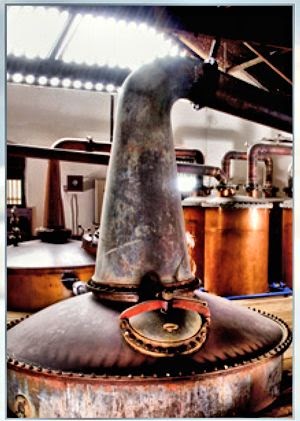 Two stories crossed my desk today, one from the "Jamaican Observer", "The Gleaner" and the other from "The Spirit Business" report  the closure of the Rum Refinery had in fact happened.  This is only one of the two distilleries that were producing the Mount Gay Rums.


"Reports have recently circulated in the island’s local press that Mount Gay Distillery – Barbados’s oldest rum distillery – was closing its doors after encountering financial difficulty."
"However, Rémy Cointreau has since said that it is in fact The Rum Refinery – a distillery which provides liquid for Mount Gay Rum along with the Mount Gay Distillery itself – which had temporarily ceased production." 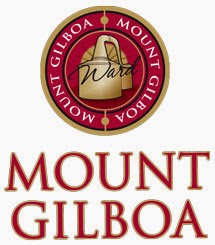 Rum Refinery Closure
Barbados Today reported that a letter was sent to The Rum Refinery workers stating that the distillery had “had ceased its operations, pending a decision by the shareholders on the future of the company”.
Yet the publication did not clarify the independence of this distillery to the Mount Gay Distillery itself, leading to confusion among members of the trade and public.

Questions put to Rémy Cointreau over whether supply for Mount Gay rum will be affected by the closure of The Rum Refinery have yet to be answered.
Mount Gay Distilleries was acquired French spirits company Rémy Cointreau in 1989.
There seems to be problems in the negotiations for the sale of the "Rum Refinery" between the shareholders that include the 60 shareholding members of the Ward family.  Company Chairman Bryan Wellington later told Barbados Today that he was hopeful that a deal could be closed by the end of March and that the 30 workers sent home from the refinery would be rehired.
"What you can tell them is that we are attempting to bring this matter to a successful and mutually satisfactory resolution," said Wellington, "which is far better than what was reported saying that there are rumours that the offer has fallen through."
This site has been making rum since 1667 on a sugar plantation that was called Mount Gilboa, original rum making there was formally dated as 1703.   It is also the location for the production of the fine quality "Mount Gilboa " Pot Stilled Rum.  Though the distillery has been closed since September of 2013, there is still hope that the riff can be fixed and the sale can go through and get the distillery back up and operating.

The French drinks group added that despite a “historical and supply relationship” between the two distilleries, they “are not synonymous” and are “two separate and distinct entities”.
You can Read more @ http://www.thespiritsbusiness.com/2014/03/remy-denies-mount-gay-rum-distillery-closure/
Also @ http://www.jamaicaobserver.com/latestnews/Mount-Gay-Rum-refinery-closed--future-uncertain
And Finally @ http://jamaica-gleaner.com/gleaner/20140314/business/business92.html
Posted by Bahama Bob's Rumstyles at 7:00 AM No comments: Links to this post