Dictator, a rum that is made in Columbia has been suffering from local controls of distribution in Columbia.  It can only sell 1% of its large production (1.1 million bottles) in its home country of Columbia.   I find this to be interesting, because the same type of laws are in existence here in the United States.   Every day I hear from my customers in The Rum Bar how they can's get the brands of rum that they discover here in Key West back home.

As reported by Bloomberg, imported spirits are available nationwide, but Dictador Rum – produced in Cartagena on Colombia’s Caribbean coast – is illegal in 98% of the country.   However, in a turn of events the government’s National Development Plan that was presented to Congress on 6 February aims to create a more level playing field for local and imported spirits alike.
Read More at http://www.bloomberg.com/news/articles/2015-02-19/fine-colombia-rum-drunk-by-chinese-set-to-have-bogota-ban-lifted 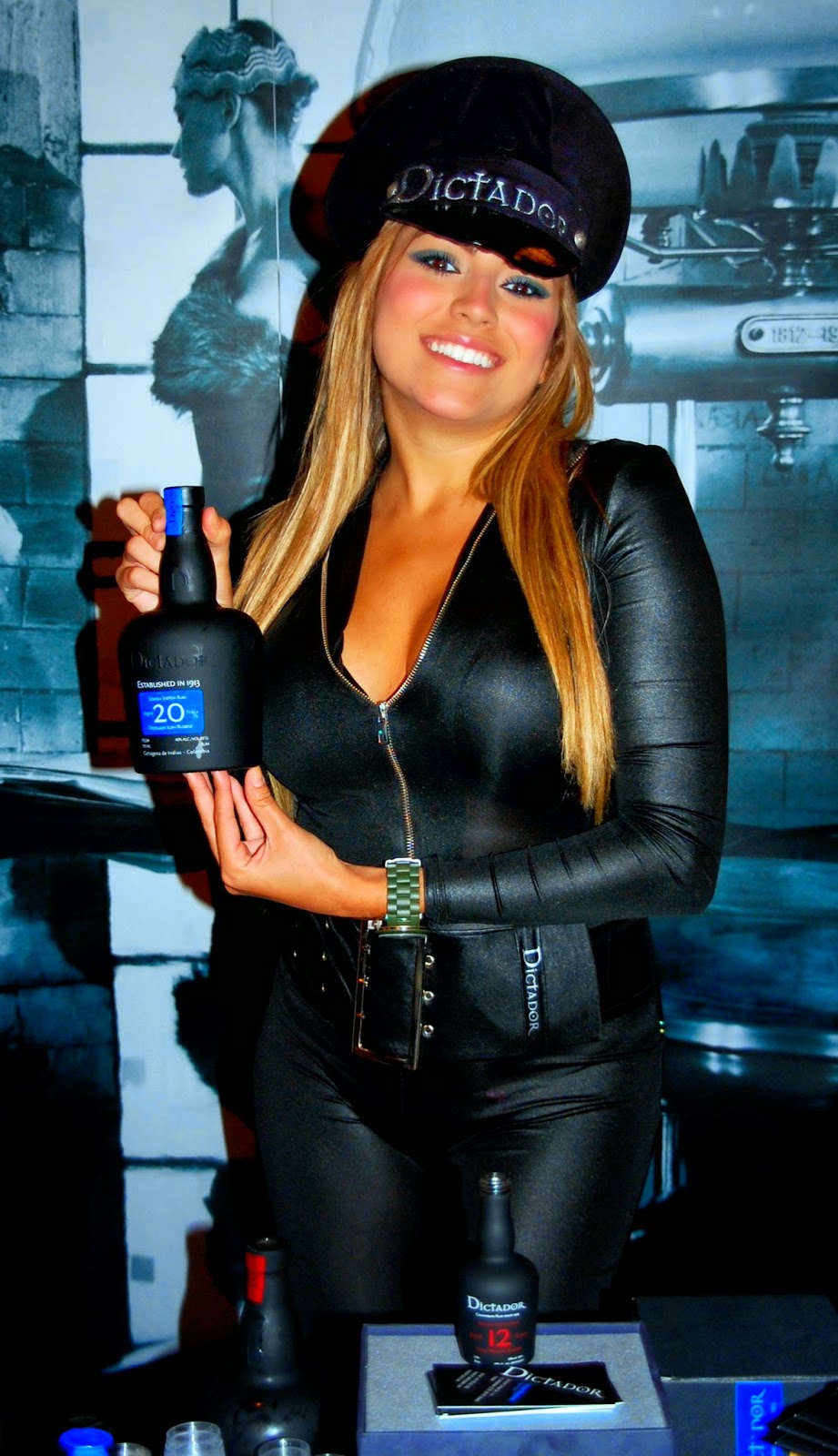 There are distilleries owned by regional governments in Colombia who have power over sales of strong spirits in their areas.   Now it seems the country is trying to achieve a system that treats all spirits producers equally regardless of whether they are local, national or international, according to Simon Gaviria, head of the National Planning Department.
Here in the United States there are the same local legal controls for the distribution of  spirits that has made it very difficult for the craft local distilleries to be able to sell their products outside of their own state or sometimes even their local showroom.  The Prohibition Era laws that give states and local government agencies control of the distribution are really as old and out dated as Prohibition itself.
Posted by Bahama Bob's Rumstyles at 7:00 AM No comments: