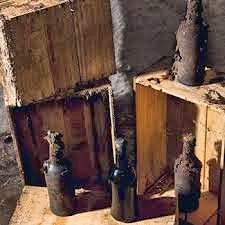 Christie's announced that the 1780 Barbados Rum found in a mess of dirt and cobwebs in the Cellars of the Harwood House in Leeds was sold for $127,555.65 American Dollars.     This makes it the oldest and most valuable rum ever sold by Christie's.


Five bottles of dark rum fetched the top price selling for £8,225 each with the proceeds going to the Geraldine Connor Foundation which helps disadvantaged young people train in the performing arts.


David Elswood, international director of Christie's Wine in Europe and Asia, said: "We are thrilled with the results for today's sale of The 1780 Harewood Rum.


The 12 bottles of dark and light rum sold for a total of £78,255, making it both the oldest and most valuable rum ever sold at auction by Christie's.


"It is wonderful that all proceeds will benefit The Geraldine Connor Foundation." 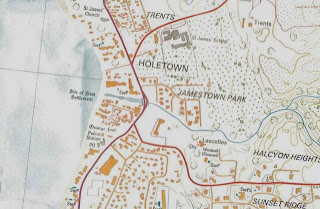 After an interesting discussion with Richard Seale, of Foursquare Distilleries in Barbados, he  had some interesting observations as to it's origin.


"The estate was inherited by Barbadian born Edward Lascelles (1740-1820), the 1st Earl of Harewood. He sold the estate in 1806. It is listed on the 1913 list of working plantations I posted earlier under the ownership of the Dear family."

"With a mill they most likely crushed cane and distilled rum and this plantation would be my best guess as the source of the 1780 rum."
This brings an interesting story of some very special rum to a very great end with the profits going to a well deserving charity.  ;o)
Posted by Bahama Bob's Rumstyles at 7:56 AM No comments: