Today is a Dream Traveling Day 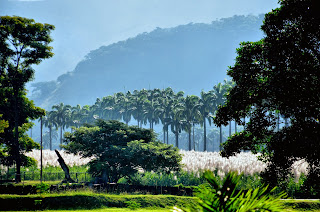 About a year ago, I was in Venezuela enjoying fine rum from the people at Diplomatico and Santa Teresa.  This is a beautiful part of the world with fine distilleries hidden up in the mountain valleys  among the sugar cane fields.   I'm about a week away from my trip to Trinidad and Granada for the 2013 Caribbean Rum and Beer Festival and it has me dream traveling already. 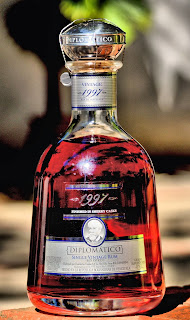 I spent the better part of a week in country in Venezuela and I have to say that it was a spectacular visit.  I had the chance to travel by plane, train, and automobile throughout the country side and see the beautiful scenery that makes up this very unique country.


The first part of the week was spent in Le Miel , Lara, Venezuela, the mountain town in which DUZA Distillery calls home.   Thanks to Tito Cordero, and Alfonso Castillo, we enjoyed three full days of rum education and sight seeing through the area around Le Miel.  We were given the opportunity to see the distillery and the special way they create the magical rums that come from here as well as being able to  sample a prototype rum that was only being distributed in Venezuela called Diplomatico Single Vintage 1997 Rum.  This was a very memorable experience that I took home with me . 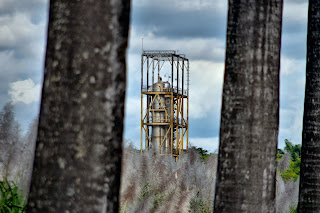 The later part of the week was spent in La Victoria where we visited Santa Teresa Distilleries and go to take in the beautiful country side around this distillery.   It was a real interesting experience to see the very old distillery that goes back to 1796.  Seeing the modern merging with the old methods of rum making, along with the beautiful grounds and park that surround the distillery.   We were afforded to chance to walk around the fabled solera aging bodega at Santa Teresa and visit the Santa Teresa 1796 Ron Antoguo Solera as it was maturing.  Of course we got to sample many of the fine rums as well. 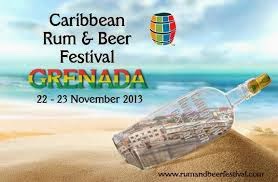 The beauty and the hospitality of the people that took care of us while in country was impeccable.  They made the stay very fun, tasty and educational.   Like all good things this trip too had to come to an end.  Thus leaving me ready for another dream week coming up in two weeks as I travel to the southern Caribbean for more rum exploration and a new island in the sun to wander and explore.  Looking forward to sending the reports of the festival and the distilleries from Granada and something of interest from Trinidad as well.  All of this is still a couple of weeks away though, I guess I'll just keep having my "dreamcations" until then.  ;o)
Posted by Bahama Bob's Rumstyles at 8:36 AM No comments: