Bahama Bob's Barrel Juice will be Available in May 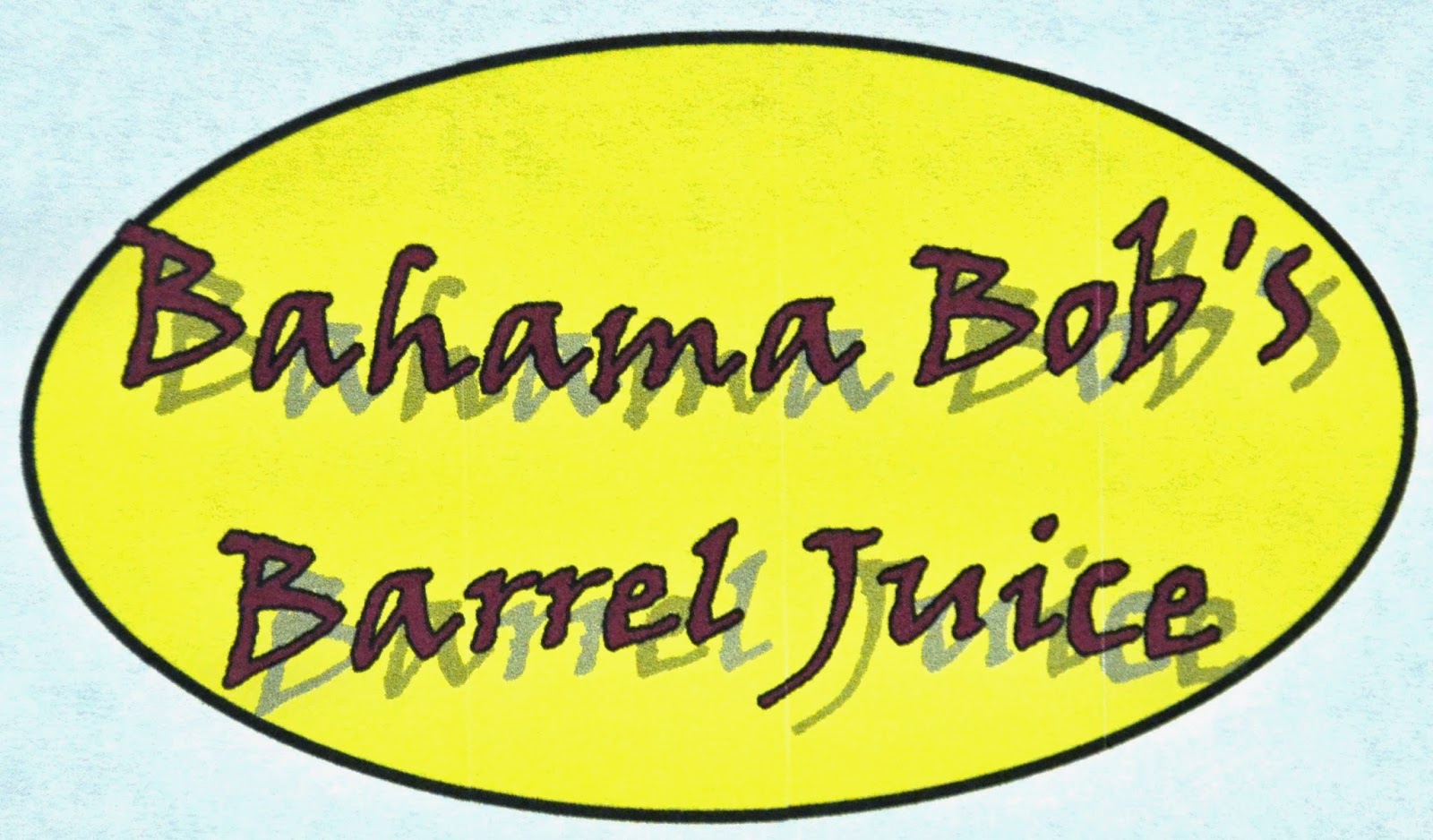 The newest in the line of Bahama Bob's Juices is going on sale in May.  This one is going to be similar to the Bahama Bob's Bark Juice currently being  sold at the Rum Bar in Key West.  Barrel Juice is being made from cut up pieces of old rum barrels from the Cayman Islands.  They have been soaked in Rhine Wine and agave nectar until saturated, then the wine and agave nectar are then dumped out and the bottle refilled with 151 proof rum.   This is allowed to sit for a time aging the rum in the barrel pieces providing a wonderfully flavorful experience. 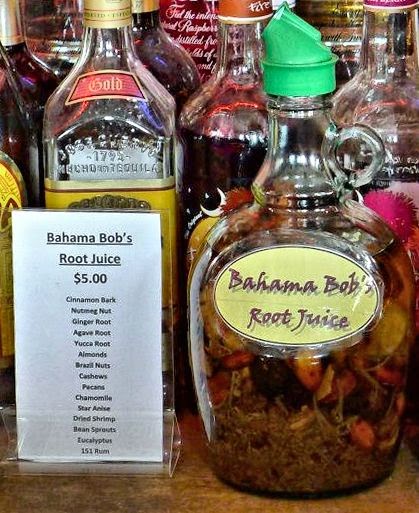 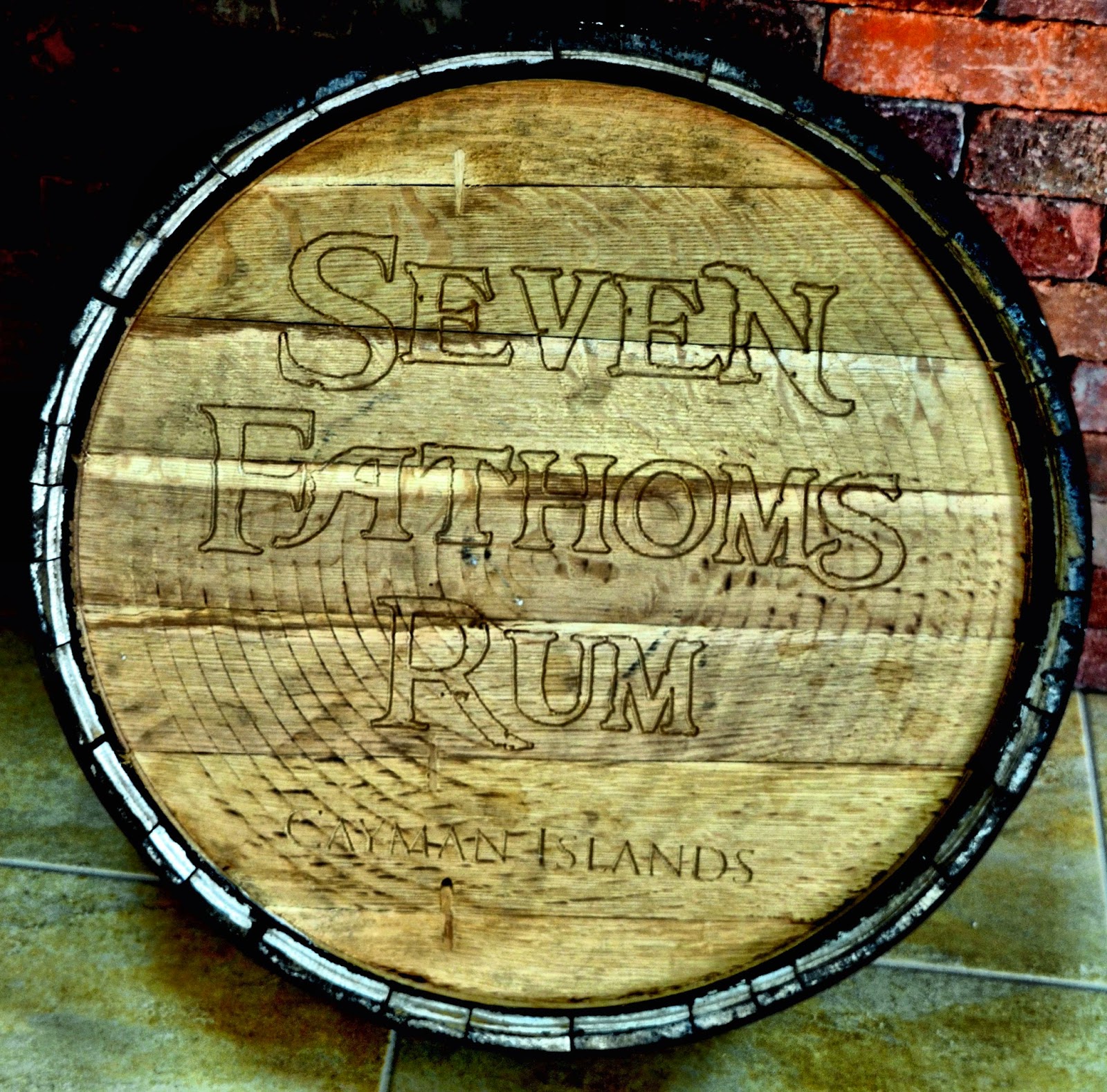 Thursday May 1, 2014 is the projected introduction date for Bahama Bob's Barrel Juice and we are looking forward to having so many of you that have been enjoying the previous expressions around to try it.

The  barrel pieces come from the fine people at the Cayman Spirits Company, makers of Seven Fathoms Rum and many other fine rums .   These pieces are cut from the old barrels, they were intended for use in bar-b-que pits along with the charcoal to create a better flavor for grilling, but I think that it will really be better used to enhance the flavor of some really good rum instead. 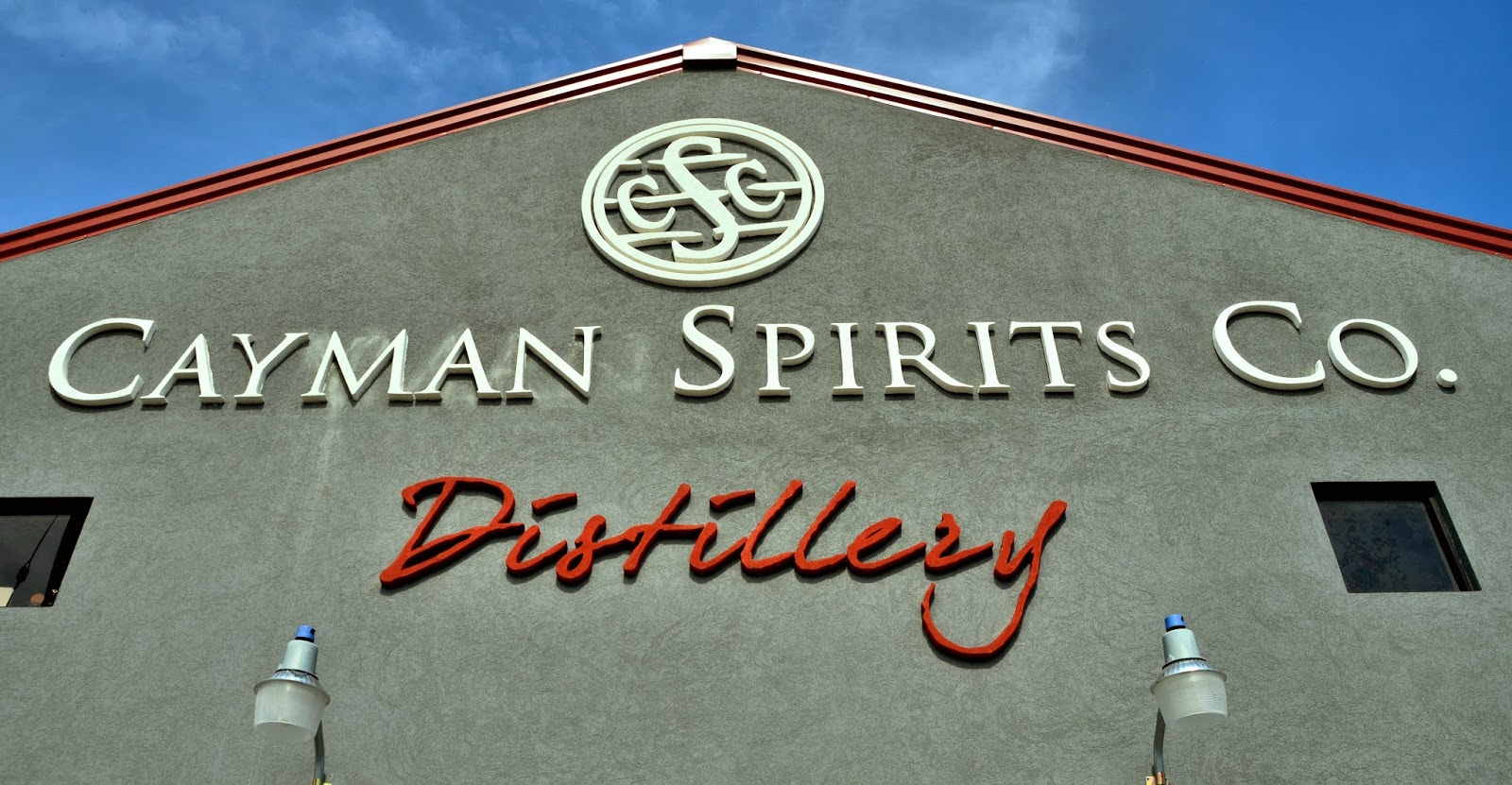 Like its predecessors, Barrel Juice is a one of a kind in that as the jug gets down to the point where another bottle can be added, it will be and the juice will be replenished until such time that the wood has run it's course and is no longer smoothing the rum.  Then I will hopefully have a new idea and a new juice to replace it.  Most of these have lasted 2 or more years before the  flavor and smoothness begin to fade.  Let us see if the barrel pieces do better as far as their longevity.  ;o)
Posted by Bahama Bob's Rumstyles at 7:00 AM No comments: