Drinking Alcohol for the Over 60 Set Could Boost Your Memory

Light alcohol consumption by people over the age of 60 could enhance their abilities to remember events, a new study has found.
For us that fit into the over 60 set, this is really good news,  I guess that my couple of cocktails at the Hurricane Hole after work are what helps me remember to write my blog each morning and show up at work on time as well.  This is a really good thing.  I'm glad that I noticed the article.
You might want to drink a brew or two when you hit that AARP-age range. A new study revealed that drinking alcohol after the age of 60 can help strengthen your memory.
Researchers at the University of Texas Medical Branch (UTMB) at Galveston, University of Kentucky, and University of Maryland found that among people ages 60 and older who don't have dementia, light to moderate alcohol consumption can produce a higher episodic memory- the ability to recall memories of events, according to FOX News. Moderate drinking is considered a maximum of two alcoholic beverages a day. 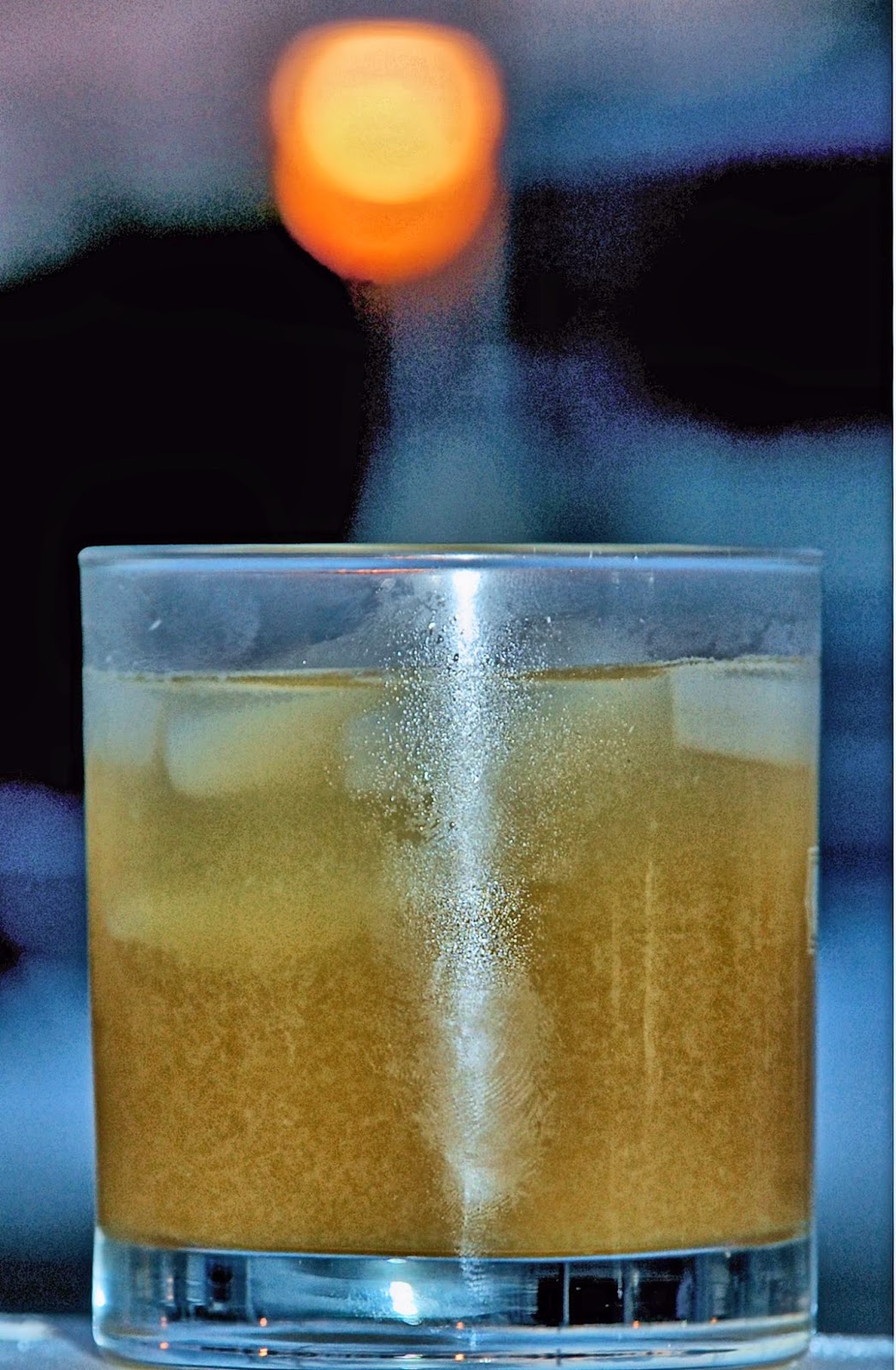 The study was published in the American Journal of Alzheimer's Disease and Other Dementias. It revealed that moderate alcohol consumption was also linked to a larger volume in the hippocampus, a brain region critical for episodic memory, according to a UTMB press release.
"This may be due to the fact that adults who are able to continue consuming alcohol into old age are healthier, and therefore have higher cognition and larger regional brain volumes, than people who had to decrease their alcohol consumption due to unfavorable health outcomes," Downer said in the press release.
Having five or more alcoholic beverages at once can negatively affect the brain, which could be why some people might wake up the next morning and barely remember a thing from the night before.