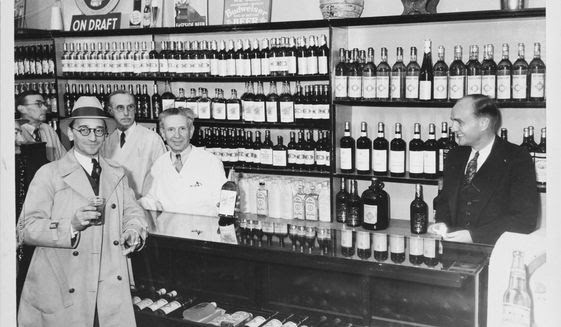 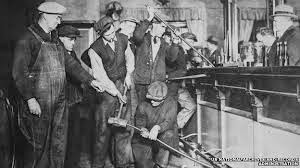 Drink in “Spirited Republic” to learn the fascinating history behind the government’s involvement with alcohol, and discover answers to the following:
You can read more about this interesting exhibit at http://www.archives.gov/press/press-releases/2015/nr15-19.html
Alcohol has always had a role in American History and feel like this would be a great exhibit to visit.  If you are in Washington DC during it's run, I'm sure that it would be well worth your time to visit the exhibition.  ;o)
Posted by Bahama Bob's Rumstyles at 7:00 AM No comments: