Rapid Ageing: A Solution or Just Another Problem for Spirit Producers?

Supply is a serious problem for many categories of spirits now, with maturation being the real center of the problem.   It is very simple the product must sit in barrels in ageing warehouses for several years before they can be sold as quality spirits. 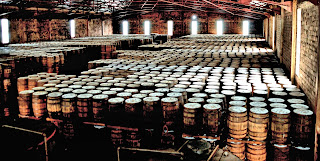 The quick rise in the demand for whiskey in the past few years has put the whiskey producers in a position of running out of product before they can produce and age enough to meet the demand.  One of the alternatives they are looking at is means of speeding up the ageing process.  Many are already adding additional oak chips to the barrels giving the spirits more exposure to wood, hopefully speeding its maturation.

Sazerac announced plans to plough US$200 million into expanding production at the Frankfort-based Buffalo Trace Distillery following its admittance that the site struggles to meet soaring demand.   In its latest Bourbon Supply Update, the distillery said its shortages were a “real problem” and not a “marketing tactic to get consumers to buy more”.   The Spirits Business, Mark Brown, CEO of Sazerac, and Harlen Wheatley, master distiller at Buffalo Trace, said that recent innovations in the industry to speed up the whiskey ageing process will not rectify the shortages.   “We do not believe that rapid ageing is a viable solution to the current shortages,” they said. “We do not think that this approach will supplant age statements or aged whiskey in general.   “Obviously we cannot speak for the whiskey industry at large,  as for damaging the category, we believe that the most important thing is continuing to deliver to the consumer really top quality and great tasting whiskeys – it remains to be seen whether or not ‘rapid-ageing’ can meet these critically important criteria. Bryan Davis, co-founder of US-based Lost Spirits, has been refining a scientific process that he claims forces a chemical composition within new make liquid that is nearly identical to that of an aged variety.


For a more in-depth look at see the August 2016 issue of The Spirits Business.

There are several rum producers that are 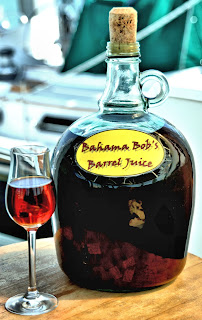 placing extra wood in their barrels to sped the maturation process, but this is not really a bothersome thing in my mind, other than the way that it can make the spirit overly "oaky" if it is not monitored very carefully.   I have been playing with the use of cubes of rum and bourbon barrels that have been soaked in wine and agave nectar to add flavors to the spirit as they sit in a container maturating.  My "barrel juice" experiments have worked well adding flavor and smoothing overproof rums and actually smoothing them out. 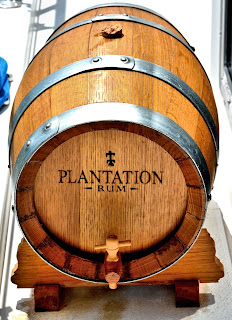 In the past six months or so I got my hands on a small virgin barrel in which I placed overproof rum and allowed it to sit for 3 months.  I then added cubes of used rum barrels soaked for 2 months in a combination of Rhine Wine and agave nectar to the barrel and in 1 month the flavor change was pronounced.  after another month the spirit became far to "woody" and became somewhat "over done if you will".  I'm not making any claims  from these experiments, but it was very interesting to see how "time in a barrel" changes the spirit.  It is truly one of these things where a little is good, but too much ruins it.

Maturation is the whole basis for good spirits and it 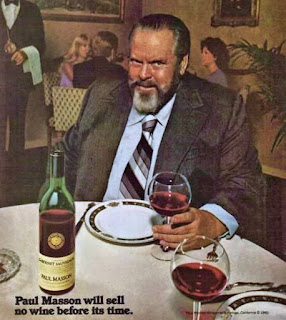 takes time.  There are means of speeding this process, but they come with problems as well.  There may come a day with our modern scientific knowledge will allow us to fully understand what goes on in the barrel and the wonderful relationship between alcohol and wood, but until then to paraphrase Sebastian Cabot form the days of his wine commercials, "No spirit before its time".

Posted by Bahama Bob's Rumstyles at 6:37 AM No comments: