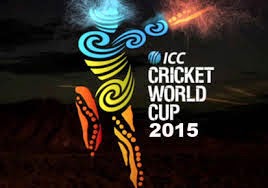 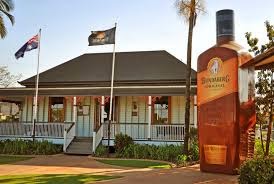 This is Diageo’s second venture into the world of sports sponsorship in the recent past.  It has joined Formula One and now the ICC Cricket World Cup.   This is something new for Diageo and I hope that it is something that other spirits industry companies will follow suit with. 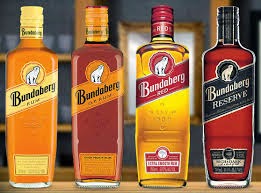