Something the United States Should Consider 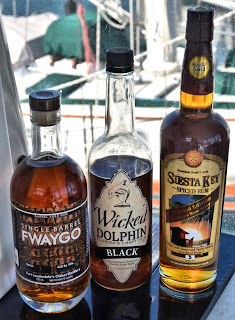 The growth of the "craft spirits" industry in the United States is being seriously stifled by the government strangle hold on licensing for stills here.   The is a movement underway in the United Kingdom that will streamline this process.  I think that after 83 years after the Repeal of  Prohibition, it is time to look again at the system of issuing licenses for stills.

HMRC (Her Majesty's Revenue and Customs) has set out changes to the UK’s alcohol excise duty structure for spirits, making it easier for distillers to become licensed producers.  The proposed changed to Notice 39, which outlines what is required of a business seeking to become a licensed distiller, will benefit the increasing number of craft distillers setting up new businesses.   The proposed changes include making the application process easier to follow, clarifying the term “tax warehouse” and the application procedure to operate a distiller’s warehouse, and simplifying some of the required documents required by business owners when applying.   The document also helps to outline specific timelines for the application process, with 45 working days the standard time to complete an application and receive a license. 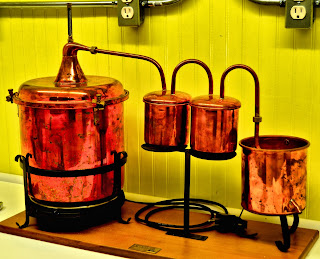 “For the first time, a single HMRC public notice now covers the manufacture of gin and other spirits alongside “traditional” distilling of alcohol”, explains Alan Powell, a specialist in excise duty and co-founder of the newly formed British Distillers Alliance.   “When finalized, it will give clear guidance and direction not only to the industry but also to HMRC staff having to deal with the licensing and control of spirits producers”. 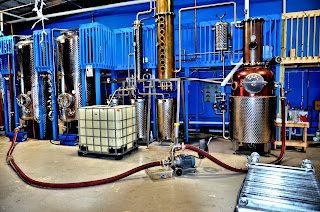 Anything that will streamline the process is a huge plus for the craft spirits industry and allow more craft distilled spirits to be available to the American public.  It is also time for the government regulatory system to get the distilled spirits people similar rules as does the craft beer industry.

Posted by Bahama Bob's Rumstyles at 6:21 AM No comments: