Is It Winter Time Again Already? 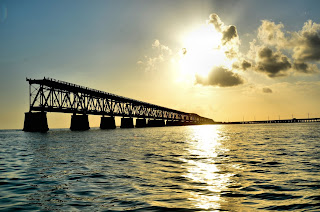 This year has been the craziest weather year that I can remember.  We really didn't have a spring and summer only lasted about a week and it is tropical storms, winds and thunderstorms again.   The temps have gone from the low 90's back to the low 80's and the wind is howling around. 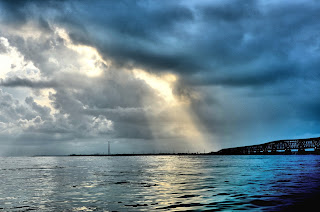 "El Nino" is a crazy man that has really messed up the weather in the northern hemisphere this year.   "The current El Nino, which started last year, is now considered one of the two strongest on record since climate scientists started keeping track in 1950, said Ron Miller, science and operations officer for the National Weather Service in Spokane."   "El Niño is an ocean phenomenon that mimics a really hot bathtub of ocean warming in the Pacific Ocean. It spurs ocean thunderstorms the size of Minnesota, Iowa, Wisconsin, Illinois, and Missouri combined. “These happen every day, 24 hours a day for three months,” Christopher Anderson, assistant director of the climate science program at Iowa State University says.   Now they say by August El Nino will die out and be replaced by La Nina, where the "bathtub cools down and produces  winter temperatures are warmer than normal in the Southeast and cooler than normal in the Northwest.  In other words it is another mess as we head into winter in 2016. 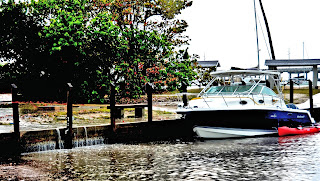 Hurricane season has arrived and we have had our first tropical storm pass by, bringing a ton of rain to the gulf and central and northern Florida.  The major player in the 2016 Atlantic Hurricane season is likely to be La Niña.   Cooler-than-average waters are predicted to develop in the tropical Pacific (La Niña). These cool waters affect weather systems around the globe over time.  "Provided La Niña begins to develop late in the summer and strengthens during the autumn, we should see a corresponding uptick in the number of tropical systems in the Atlantic basin," according to Hurricane Expert

Dan Kottlowski. "However, it is not like flipping a switch and all of a sudden the Atlantic is buzzing with hurricanes."   The impact of La Niña may not be felt until the autumn.   During the first part of the summer, the warmest waters in the Atlantic basin are usually found from the western part of the Caribbean to the Gulf of Mexico and along the southeastern coast of the United States.   "While warm waters remain a concern, features that helped to breed Bonnie and Colin should retreat northward through midsummer," Kottlowski said. "Early season systems tend to gravitate toward fronts and ahead of plunges of cool air." 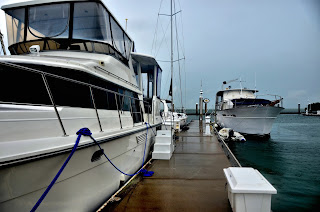 It all sounds like more weather chaos for the rest of 2016 to me.  I just know that the oceans have been rougher than normal so far this year and are finally beginning to warm up enough to go swimming.   Don't mind me I just need a rum cocktail and head out on the aft deck and watch the rain and the 78 degree weather this morning.

Posted by Bahama Bob's Rumstyles at 5:55 AM No comments: