Rum: Casting Off its Party Image with Super-Premium Expressions. 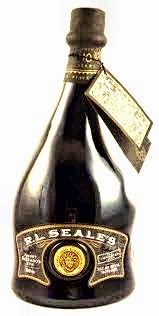 Over the past few years, the rum industry has suffered at the hands of other categories, due in part from the image of pirate swagger of low to middle grade expressions and a real lacking of the real premium expressions within the category.   Here lately in the past few years there has been a growth in the ultra premium portions of the Rum Category.

The Spirits Business has a great article that covering the growth of this part of the category.

Rum brands are taking premiumisation seriously, but which will be the ones to watch in 2015?  Rum is frequently cast with the same party image as Tequila, and similarly for some time now, rum producers have sought to shake this reputation and entice a new generation of aspirational drinkers.  It is no secret that consumer knowledge across the spirits spectrum is growing, and with that so is their desire for more top-end offerings, with rum being no exception to the rule. 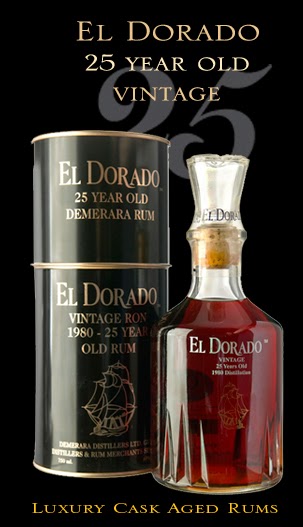 Earlier this year Diageo’s Ed Pilkington made the statement that the rum category has “lost its soul” in nightclubs and “fallen behind” other spirits categories as a result of its “devaluing” association with the international nightclub scene. His solution?  Premiumisation to “bring it back to its roots” expressing companies should be targeting “connoisseurs, not clubbers”. Unfortunately for rum, emerging market consumers hungry for more premium products are migrating to other more “fashionable” categories such as light brandy in the Philippines and whisky in India, both of which contributed to a 2.9% volume decline for rum last year (IWSR).  However, in an effort to move the category in the desired direction there has been an array of new launches in 2014. Bacardi said it hoped to premiumize the category “as a whole” with the launch of a new super-premium white sipping rum in global travel retail, Bacardi Gran Reserva Maestro de Ron. 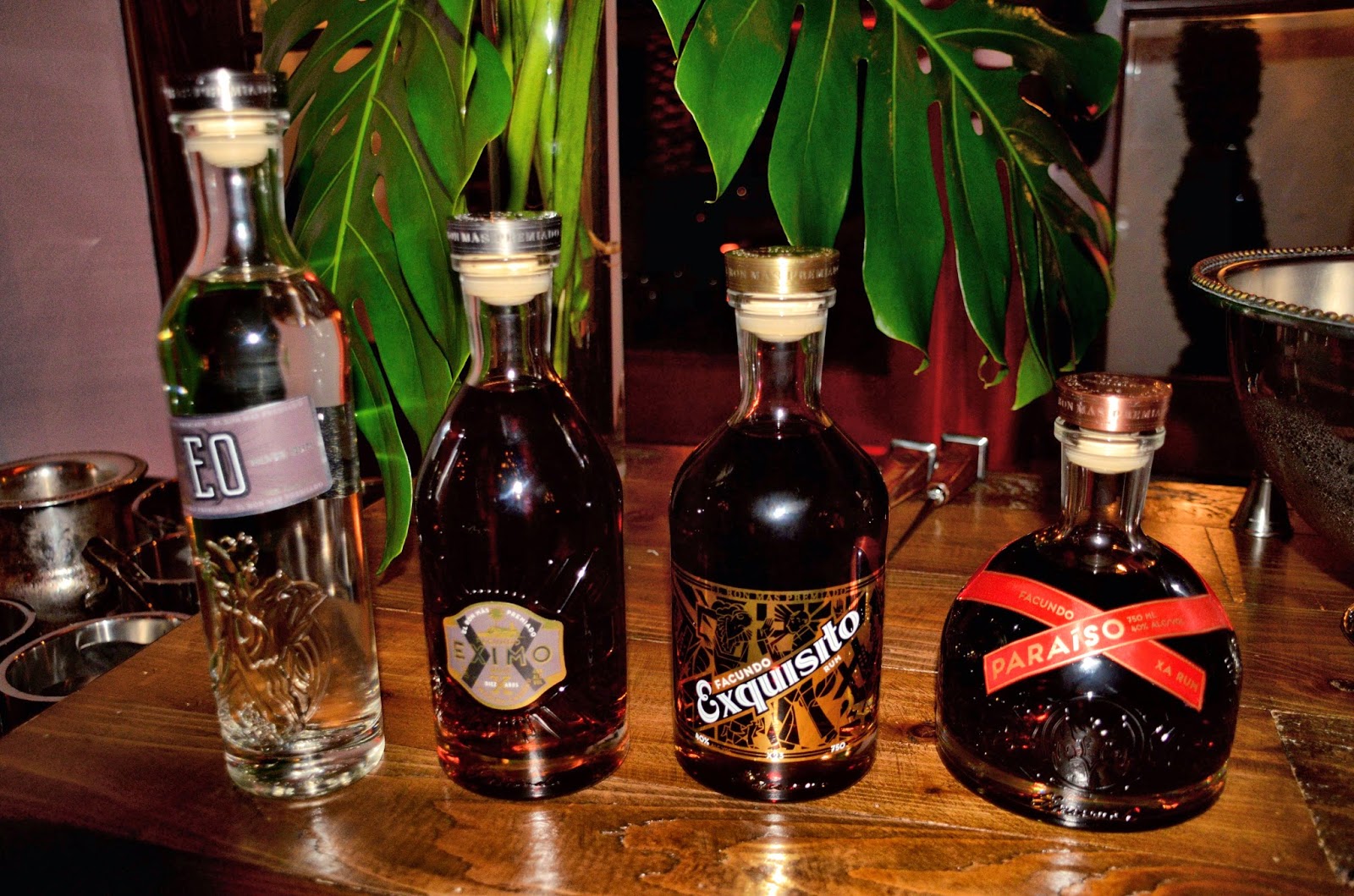 Furthermore the brand increased its footprint in the flavored rum department with the launch of Bacardi Mango Fusion. But the brand is certainly not shying away from rum’s party persona – quite the opposite. Not too long ago, 1,862 fans were flown to the Bermuda Triangle for one of the world’s most elaborate events featuring music from Calvin Harris, Kendrick Lamar and Ellie Goulding.  Meanwhile, spiced rum is continuing to grow in popularity and stealing focus from white rum, which was always had a solid starting point among new rum drinkers. As such, UK boutique drinks distributor Maverick launched what it claims is the world’s first super-premium spiced rum, Rumbullion! XO. Also making headway in the spiced rum market is Lamb’s Navy Rum, which is set to launch a Spiced Cherry expression and a range of super-premium dark rums in the New Year. A smart move, perhaps, considering the UK’s rum market bucked the trend of decline, with quarterly sales up 6% and flavored rum in particular soaring by 34% according to Wine and Spirits Trade Association (WSTA) figures. The organization stated a trend of premiumisation was apparent providing “hope that the market may finally be turning a corner”.

Read More at http://www.thespiritsbusiness.com/2014/12/the-rum-brands-to-watch-in-2015/
It is my firm belief that the future of rum is a two prong path, we still need the party, but the premium and ultra premium expression will give the category the strength to be take serious in the world of spirits.    ;o)
Posted by Bahama Bob's Rumstyles at 7:00 AM No comments: