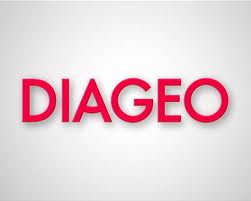 Diageo has taken a different approach toward Jamaica in the Caribbean Rum Wars.   Diageo is seeking some support from Claredon Distillers Limited in reaching out to the West Indies Rum and Spirit Producers Association (WIRSPA) after last week's  statement, "The company warned last week that it was prepared to re-evaluate its operations in the Caribbean were regional rum producers to play hardball and file a dispute with the World Trade Organization (WTO)."    Diageo has a very good relationships in Jamaica and no plans  to change these during it's current contract terms.


"Diageo said it recently invested significantly in renovating Clarendon Distillers, in which it has about 27 per cent ownership. 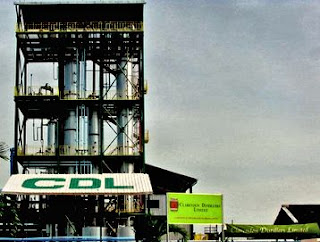 Clarendon Distillers, which is controlled by National Rums of Jamaica, is the producer of Monymusk White Overproof Rum.
"Indeed, we are actively seeking support from Clarendon to help us access some of WIRSPA's leadership to understand their issues," the company said." in an article of Autust 15, 2012 in the Jamaica Gleaner."
Diageo was asked what its position on re-evaluating of its Caribbean interests with respect to the current conflict, Diageo said, "the terms of these contracts vary and we take pride in having positive relationships with our chosen suppliers. However, when contracts come up for renewal, we do re-evaluate them - which is sensible business."   Replacing the rum once supplied by Seralles Distilleria in Ponce Puerto Rico with rum produced in their own distillery in St. Croix was one of the decissions they had to make for the sake of the business. 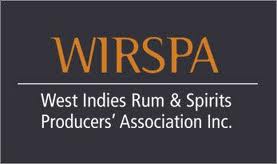 Diageo is currently purchasing bulk rum in very large amounts from producers in Barbados and Guyana.   The truth of the matter is that they are purchasing, "the same amount of rum the  Caribbean that the WIRSPA reports that it's members export to the United States market."     The idea of the"cover over program" is not a new issue, it has been in place since 1917 when Congress enacted it to stablize the economy and offer fiscal autonomy to the U.S. Virgin Islands and Puerto Rico.
I'm not sure where this battle is going to head next, but I feel that the two groups need to spend some more time together until something can be worked out.   ;o)
Posted by Bahama Bob's Rumstyles at 10:21 AM No comments: