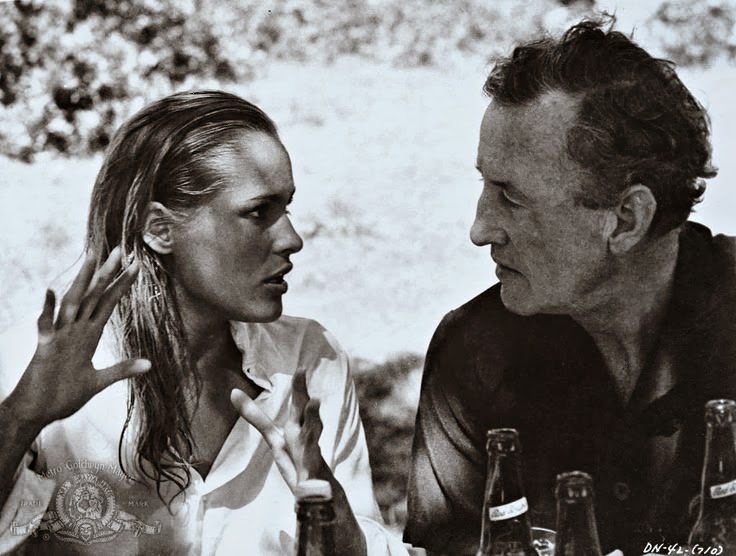 Golden Eye, named for the mission he was a part of during World War II, is the 15 acre estate that belonged to Ian Fleming and where he penned all of the James Bond novels.   Just after World War II ended Ian Fleming returned to Jamaica and bought the 15 acre plot of land in the banana port of Oracabessa, Jamaica, located due North of Kingston and just to the East of Ocho Rios.   After his death in 1964, the family retained the estate until 1976.   Chris Blackwell, a location scout for "Dr. No" and owner of Island Records and discovered Bob Marley, bought Golden Eye. 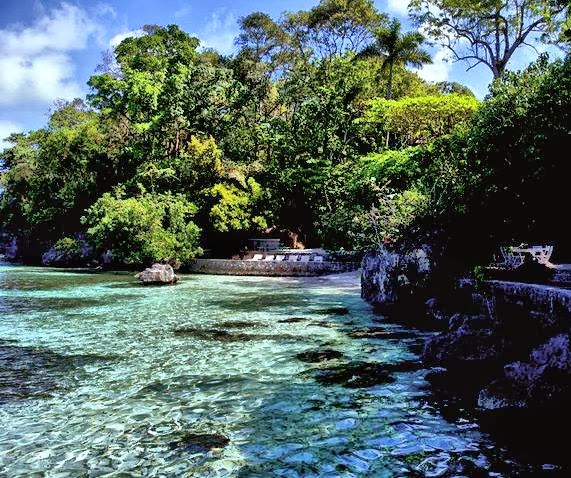 The Blackwell family once owned J. Wray & Nephew, the number one rum from Jamaica.  Blackwell wanted to revive the family tradition of rum making by creating his own rum made from local Jamaican resources.   This is a classic Jamaican style pot-stilled rum that is combined with the lighter column still rum.  It has burnt molasses and tropical fruits notes with a long and fruity finish.   The rum is produced today by J. Wray & Nephew and finally headed to the United States in the very near future. 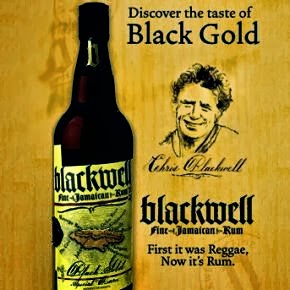 Shake all ingredients together with ice and strain into an ice filled glass. Shake ground nutmeg on the top of the filled glass and garnish with cherries.
Give the rum and the cocktail a try and conger up some of the romance of Jamaica and Bond, James Bond on the beach with Ursela Andress exiting the water onto the beach in Dr. No.  ;o)