What Makes Rum Such a Widely Loved Spirit?

Rum unlike most any other spirit, has only one rule for production, and that is it must be produced 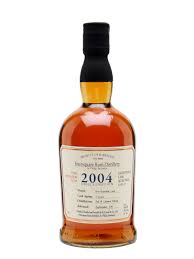 from a derivative of the sugarcane.  That is it, you can pretty much do anything you want with it after that.  This is what is leading to a big split in the category.  There are those that want rum to be a pure spirit with nothing being added to it and those that want to be able to add just about anything they want to it.

The purists want the rum varieties to come from the type of still, how it is fermented, and finally how it is aged.  There is no problem with blending different styles of rum to get the flavor profile that you are looking for, but no additives are permitted.  These for the people that love the pure rum, there is nothing better. 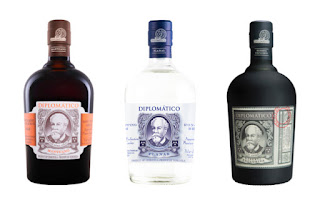 The other end of the spectrum is a group of enthusiasts that like sweet, flavors, and spices.  These are usually younger people that haven't acquired a taste for strong spirits or a burn in the back of their throats.  Most of these people mix something with their rum and generally cant taste the actual flavor of the rum anyway.

There is a third group that are in the middle, that like a more sophisticated rum flavor, but they aren't willing to give up the sweetness.  This is a very large group of expressions available to satisfy this group.  They tend to be a lot more
expensive than the flavored expressions, but some of them are about the same price as many of the pure rums.

What a deal, you can cover a very wide spectrum of tastes with one spirit.  Until recently when vodkas, whiskey and so many other spirits began to follow suit with in the category, rum was the only spirit that could cover so much ground.  I still feel that rum does the best job of providing what the customer is looking for than any other spirit.
Posted by Bahama Bob's Rumstyles at 6:14 AM 1 comment: