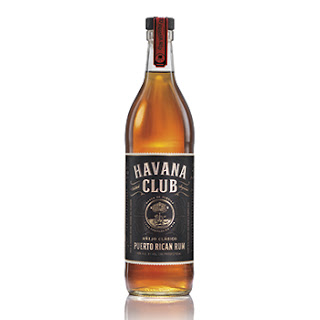 
Watch the segment at http://www.cbsnews.com/news/60-minutes-havana-club-rum-cuba-revolution/
Posted by Bahama Bob's Rumstyles at 7:00 AM No comments: