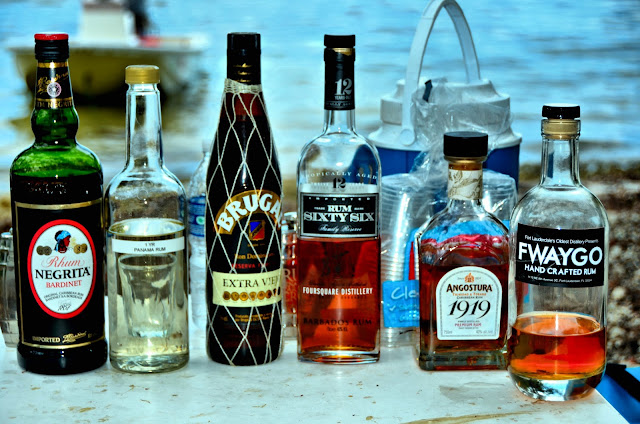 I'm finding that "The Rat Key Rum Taster's Association" meetings on Monday afternoon have been very good for all of us involved.  There seems to be a growing group of people in the Key West area that really enjoy rum and like to share some unusual examples.   This is a just for fun group that is growing by the week with the only rule is you have to enjoy rum.  The numbers of people stopping by has grown each week.

We got a chance to try some unusual rums this week including a 1 year old expression from Panama and a new very young sample of what is to come out of Fwaygo.  The 1 year was right out of the barrel and at about 130 plus proof, but like so many other overproof expressions that are barrel aged the flavor was excellent and uncannily smooth.  The new Fwaygo  also in an overproof state was surprisingly smooth and had already started to pick up some woody flavor that really was enticing.  This has some real possibility at the completion of the aging process and cut to bottle proof.

We shared some very nice rums from Martinique, Barbados, Dominica, and Trinidad on this day as well.  These all took us back to trips we have made to the distilleries and the people that are behind the making of so many expressions of the spirits of the sugarcane that we all enjoy so much,

The starting of a rum tasting club was a good idea and the atmosphere of a small uninhabited key just off of Key West is the perfect place to gather and enjoy the spirits in their true domain.   A pirates dream of a island and sipping rather than guzzling rum, but the idea is there and the atmosphere is all there and the imagination does the rest.  ;) 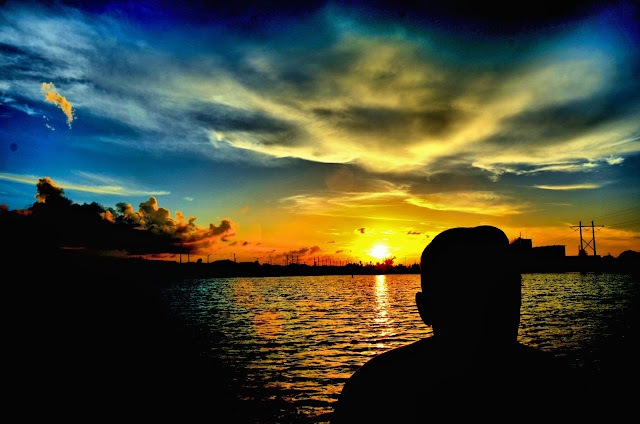