Effects of Mixing Caffeine with Alcohol 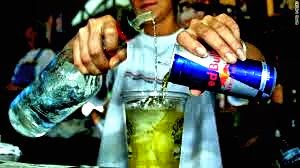 Today there are so many people that are mixing alcohol with the caffeine without having any clue what the real effects of their use are that it is bothering me to even mix these cocktails behind the bar.   In an article in a November 7, 2014, in "The Atlantic" by Amy Nordrum there is a great deal of information about the effects of combining these ingredients.


One in four people in their early 20s have done it-mixed the stimulating effects of an energy drink with the buzz-inducing properties of alcohol. While partiers swig and stay out late, health experts worry that alcoholic energy drinks cloud their judgment in two important ways: by making people think they are not as drunk as if they'd only had alcohol, and causing them to crave another round more strongly. These effects could explain why people who add caffeine to their cocktail are at greater risk of being in an accident or making a decision they will later regret (like getting in the car with a drunk driver) than those who stick to straight booze.


When the world's first energy drink debuted in 1987, it didn't take long for Red Bull to find its way behind the bar. Bartenders soon started mixing Red Bull, Monster, and Rockstar with vodka, gin, Jagermeister, and hard cider. These caffeine-laced cocktails became so popular, major beverage companies created canned and bottled versions like Four Loko to sell in convenience stores.


"Since caffeine lasts for six hours, that extends that time when you feel alert, and that makes you want to drink more."
Read More at http://www.theatlantic.com/health/archive/2014/11/the-caffeine-alcohol-effect/382023/ 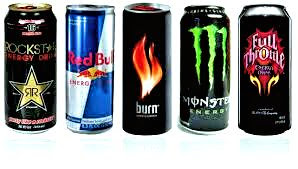