A Week of Special Events Hosted by Our Favorite Rum Producers

The breakfast and lunch events of the week have been very special with an introduction to Don Pancho Origenes 8 Year Old, Koloa Hawaiian Rums, Selvarey Rums, The Real McCoy Rums, and Plantation Rums tomorrow morning.   These presentations were very nice and filling, but most important it was a chance to familiarize myself with the history, processes and most important the flavors of the rums they represent. 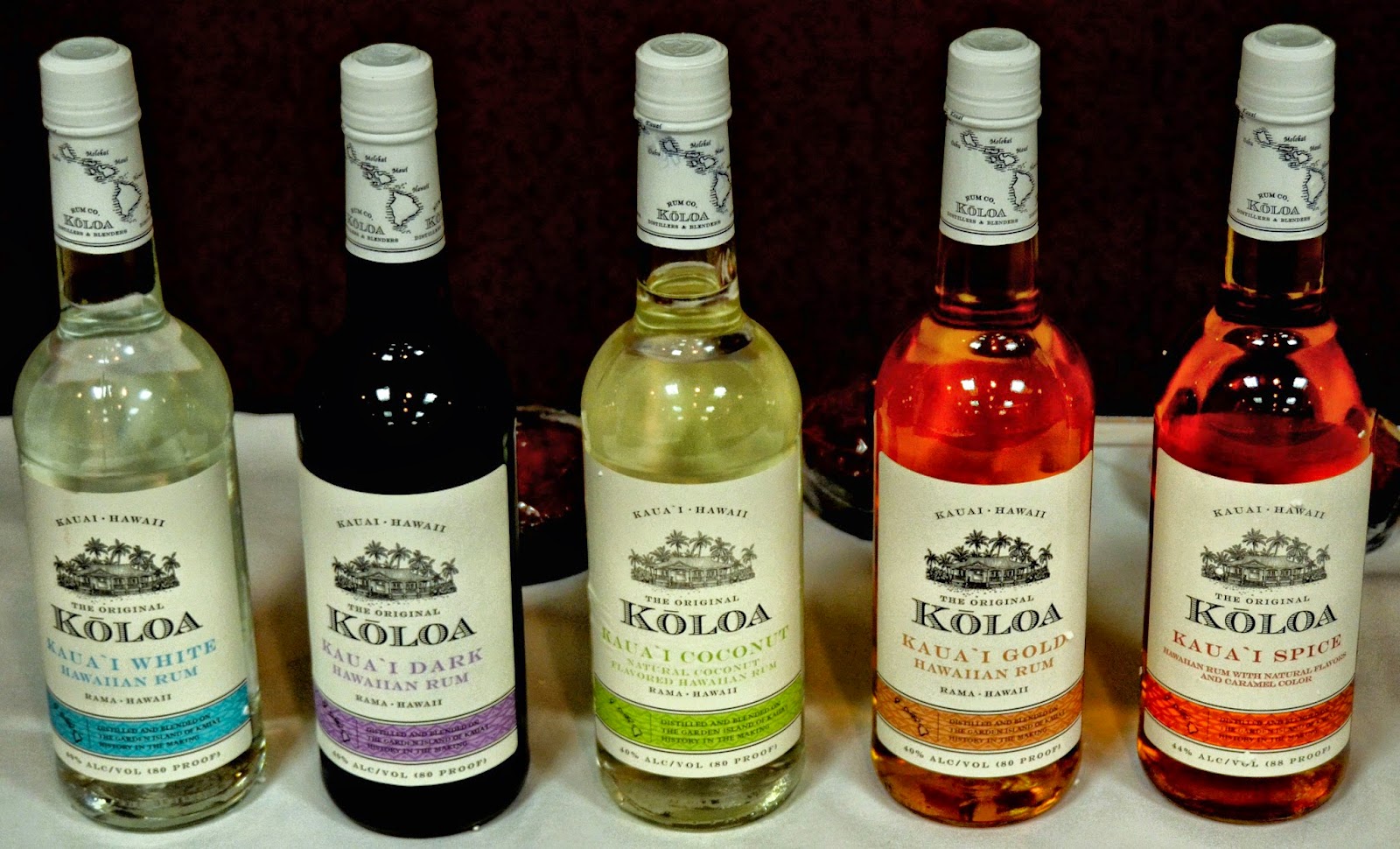 Koloa introduced us to their new coconut and spiced expressionsAgricole style rum that is being developed and the new aged rums that will be coming out soon.  There are exciting things coming from Koloa and I'm glad I had the opportunity to hear about them over breakfast.  Did I mention that we also got the opportunity to try the new expressions.
as well as unavailing their plans for the new plant.  They talked about the new Hawaiian

Selvarey Rum is another new expression from the likes of Don Pancho and Carlos.  They have a 5 year old white rum and their new Cocoa flavored rum.   The chocolate provided Don Pancho with some challenges.  Making a chocolate rum that would be able to survive the heat and shipping without the loss of flavor was a difficult task that was handled after a grueling period in the laboratory.   It is made from real Central American chocolate that was macerated and blended into the rum.   The Cocoa seems to be a hit with the first people in southern California to taste and work with it.  The white is a very smooth 5 year old rum that has been filtered to remove the color.  It is actually just shippable and very flavorful. 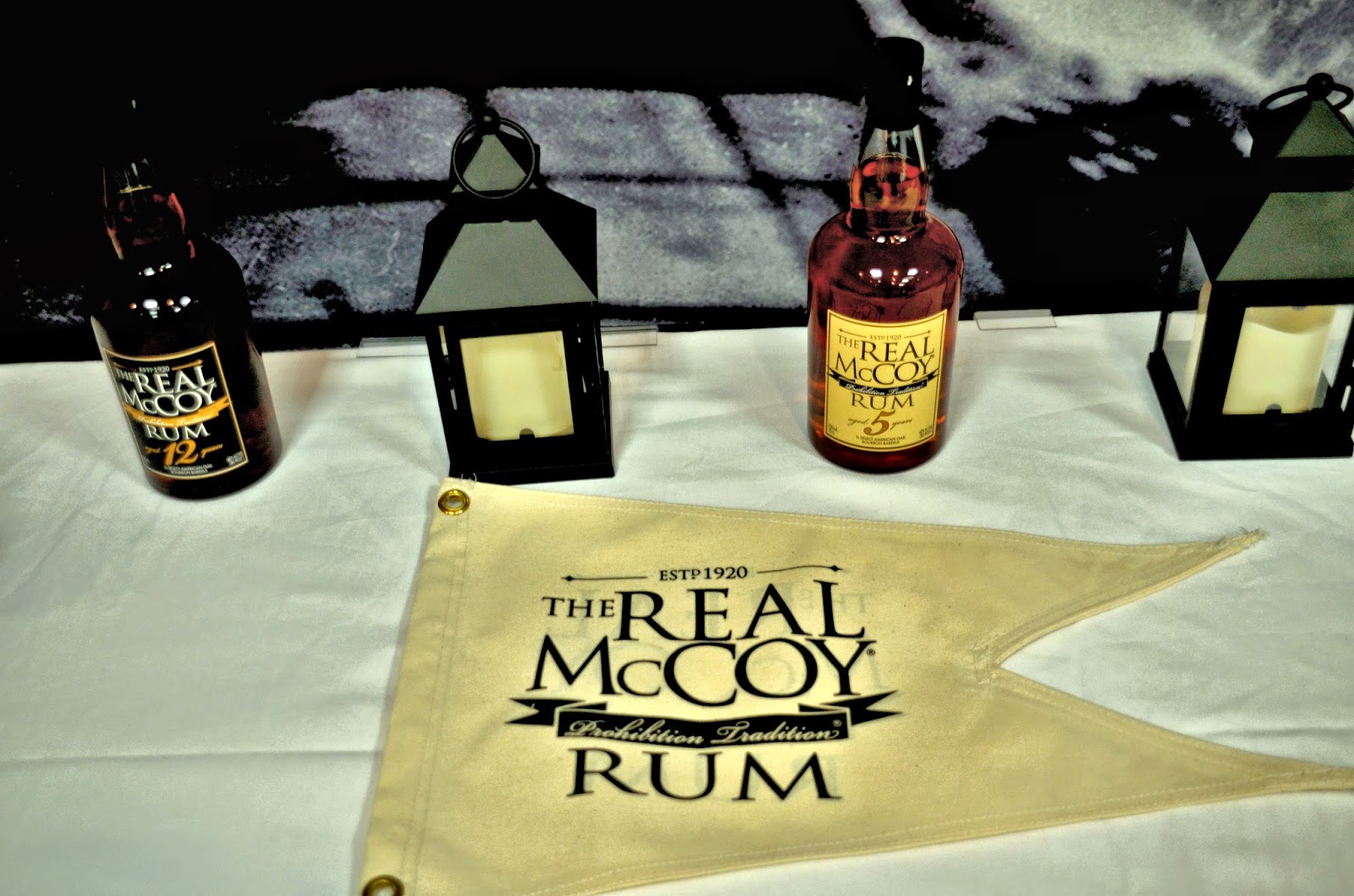 The Real McCoy made our lunch today very interesting with some history of how Bailey Pryor and Richard Seale got together to formulate and create The Real McCoy line of Rums.  It seems that Bailey noticed on a picture of Bill McCoy he had that there was a barrel of rum on the deck of the Tomoka that was marked coming from Barbados.  It turned out that the rum was produced in the Foursquare Distillery.  Upon meeting with Richard Seale, he was really interested in producing the rum for the project.  I find it very interesting that the "The Real McCoy Rum" of today is produced in the same distillery as the illegal rum William McCoy was selling back during prohibition.   Today we got the chance to sample all three of the expressions, the 3 year old white, the 5 year old aged and the 12 year old aged expressions.  All three live up to being the "Real McCoy".

Plantation is hosting the breakfast this morning, and it will be interesting to see what they have come up with this year.  Plantation did not disappoint us at all this year with new sample expressions right from the aging casks.  These were some ideas with the use of red wine casks and along with some new variants on the old ones.  It is always a pleasure to learn what Plantation has been up to over the year since I have last seen them.   I guess that is why we all look forward to the Plantation pool side breakfast each year.   ;o)
Posted by Bahama Bob's Rumstyles at 7:00 AM No comments: