For over a century now Flor de Cana has been producing some of the finest rum anywhere.  There was a time though during the turbulent revolutionary year that the Flor de Cana producers were afraid that the Sandinistas would confiscate their supply of aging rum, so many of the barrels were hidden outside of Nicaragua.   After the elections that ousted the Sandinistas and property rights restored, Flor de Cana brought all of their aging rum back into the country and currently have one of the largest reserves of aged rums anywhere.

Flor de Cana has modernized all of their facilities over the years until today they have a blend of traditional craftsmanship and the most modern facilities from which to produce their rums.      After building the distillery, it was not until 1937 that Flor De Caña was introduced by Compania Licorera de Nicaragua, S.A. (CLNSA).    Grupo Pellas was founded in 1950.    It was the first company to distribute the rum, and in 1959 it was first exported to Venezuela, Costa Rica and other Central American countries. 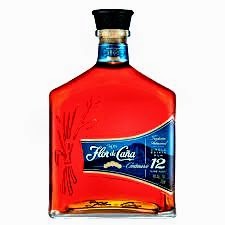 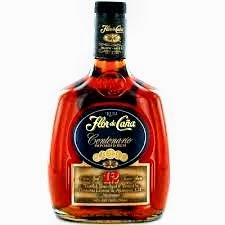 This year there has been another modernization of the bottling for these venerable old rums.  The new bottles have a different shape and label, and if you are not looking for them you will not recognize them as being Flor de Cana.   New label or old, the same time proven quality of rum is still what you pour into your glass.
We proudly pour the entire line of Flor de Cana that is available here in Florida at the Rum Bar here in Key West every day.  Give them a try you won't be disappointed.  :o)