Let's Inform, Not Mislead with the Labels 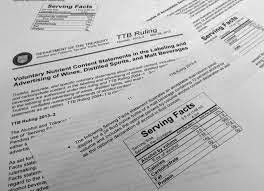 We have entered a new era in alcoholic beverages, The addition of labeling to these beverages is long overdue, but it really needs to be done in a proper manner.   This a critical information service for those who watch their calorie intake and sugar content of what they eat.  In any diet, portion is a critical bit of information as to what the calories intake really is for what you are ingesting. 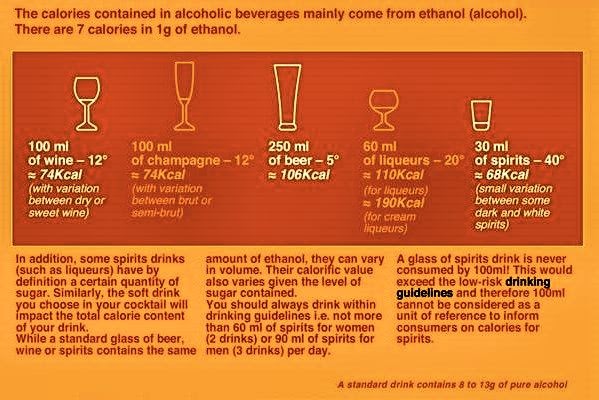 "Calorie labelling on alcoholic beverages could mislead consumers: according to industry body Spirits Europe.   It says that, if calorie content per 100ml was used as a standard across Europe, it would be harder for consumers to interpret the content per serving (a British pint of beer is 568ml, whereas a shot of spirit is 30ml).  Spirits would be at a particular disadvantage, it says, because a standard 30ml serving would result in a large figure per 100ml - alarming health conscious consumers.   But The Brewers of Europe - which has committed to providing nutritional information per 100ml - stands by this measure as a logical reference point across all alcoholic and non-alcoholic beverages."