Want to Avoid a Hangover? Don't Drink Too Much !!! 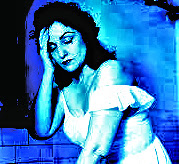 I ran across an amazing article about how to prevent hangovers.  Don't drink so much.   This never ceases to amaze me what the governments of this world can spend research on, then come up with such obvious findings.


The only way to prevent a hangover is to drink less alcohol - drinking water or eating won't help you avoid the pain.   People who claim to be immune to hangovers are just kidding themselves, as there is no way to avoid the nausea and pounding headache, scientists have concluded.   Although one quarter of people claim to be able to consume alcohol without consequences, researchers have found they are probably just not drinking enough for it to have an impact.   Likewise people who claim water and eating help stave off that energy-sapping morning after feeling, it is likely that they did not drink as much as they thought. 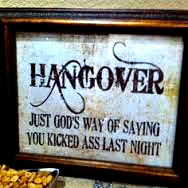 To find out whether some people really were immune to a hangover, scientists in the Netherlands and Canada monitored the drinking habits of more than 1,600 Dutch and Canadian students.   The researchers calculated the estimated Blood Alcohol Concentration in those who experienced hangovers and those who didn't. They found that four-fifths of those who claimed not to experience hangovers had an estimated blood alcohol level of less than 0.10 per cent - the equivalent of about two large glasses of wine. 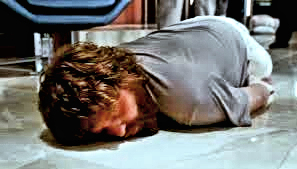 Lead author Dr Joris Verster, of Utrecht University, the Netherlands said: "In general, we found a pretty straight relationship; the more you drink, the more likely you are to get a hangover.   "The majority of those who in fact reported never having a hangover tended to drink less, perhaps less than they themselves thought would lead to a hangover".   The researchers also looked at whether eating or drinking water directly after drinking alcohol made you less likely to experience a hangover.

You can read more at http://www.telegraph.co.uk/news/science/science-news/11831096/Want-to-avoid-a-hangover-Dont-drink-too-much-scientists-conclude.html

Posted by Bahama Bob's Rumstyles at 6:55 AM No comments: