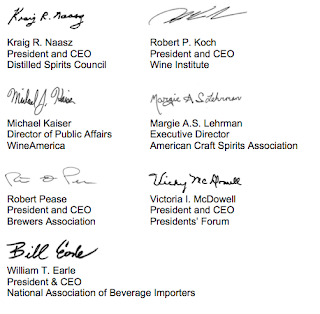 Or at http://www.rstreet.org/?media-mention=u-s-surgeon-general-urged-not-to-penalize-responsible-drinkers
Posted by Bahama Bob's Rumstyles at 7:00 AM No comments: