The Spirits Business published a very interesting article recently, dealing with historical events that have shaped the rum business and the way the rum is perceived today.

"Exile, revolution, war and Prohibition all played a part in shaping the fascinating story of rum. Here are the spirit’s top 10 historical moments." 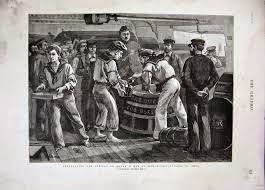 From Navy rations to the Cuban Revolution, these are the biggest moments in rum history.
It may be one of the biggest spirits categories in the world, but rum has encountered its fair share of set backs and challenges since molasses were first distilled in the 17th Century.

With roots in the colonial slave trade, the spirit later became forever associated with drunken sailors as the Royal Navy were rationed a “tot” of rum a day.
The world’s largest rum brand Bacardi was created in 1862 and laid claimed to being the first rum to feature in the Cuba Libre cocktail.
While Prohibition proved fruitful for the industry, when other sectors were contrastingly dealt a fatal blow, it soon encountered its biggest upheaval in the Cuban Revolution and the ensuing US/Cuba trade sanctions.
The origins of rum lie in the Caribbean plantations, where slaves are believed to have discovered that molasses could be used to distil alcohol. 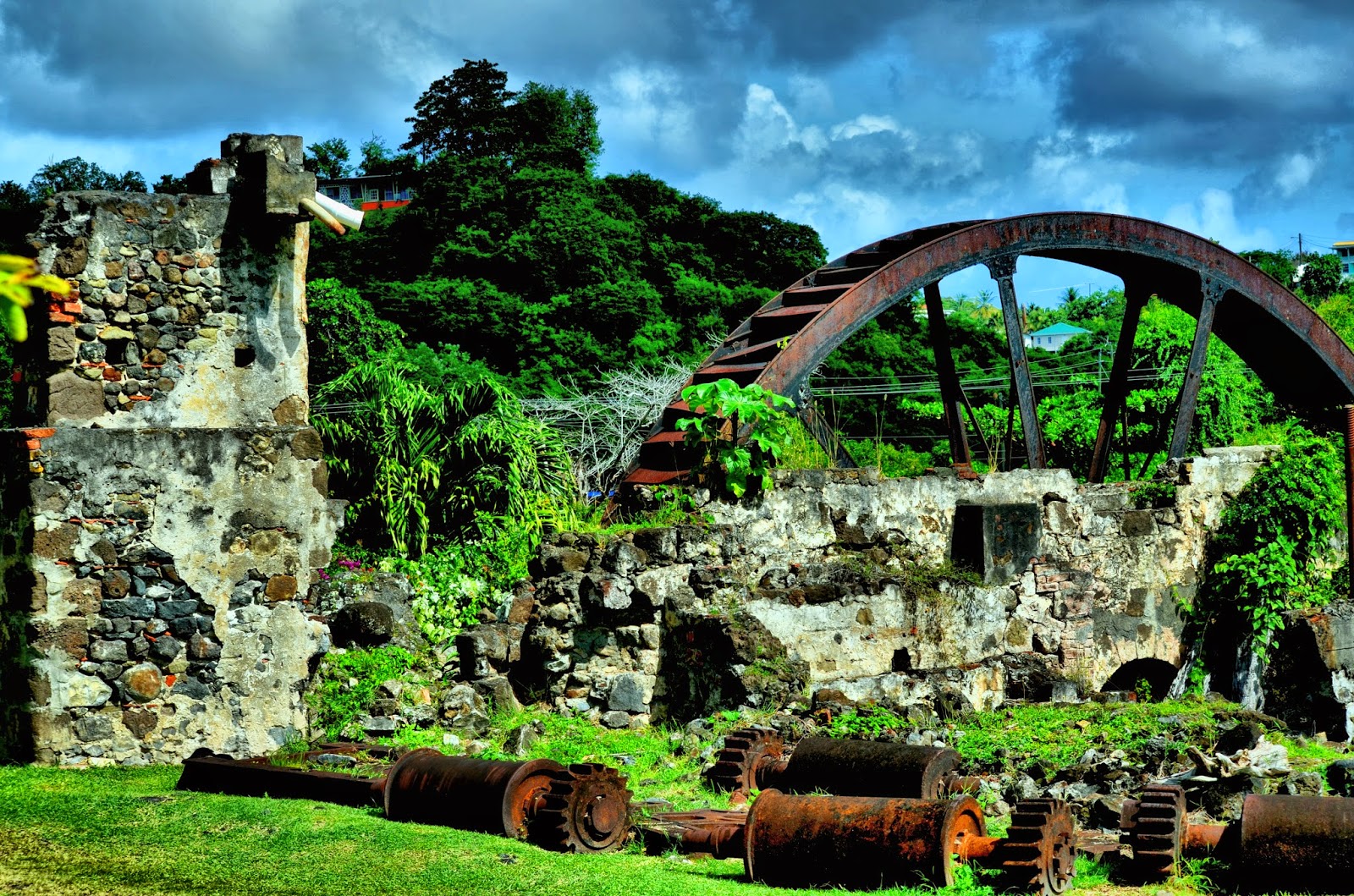 Many historians believe that this process was first discovered in Barbados – where an ancient document calls the spirit a “hot, hellish and terrible liquor” – while others believe there was proof of rum production in Brazil as early as the 1620s. Meanwhile, evidence of alcohol made from fermented sugarcane dates back to the 14th Century in Europe, India and China. 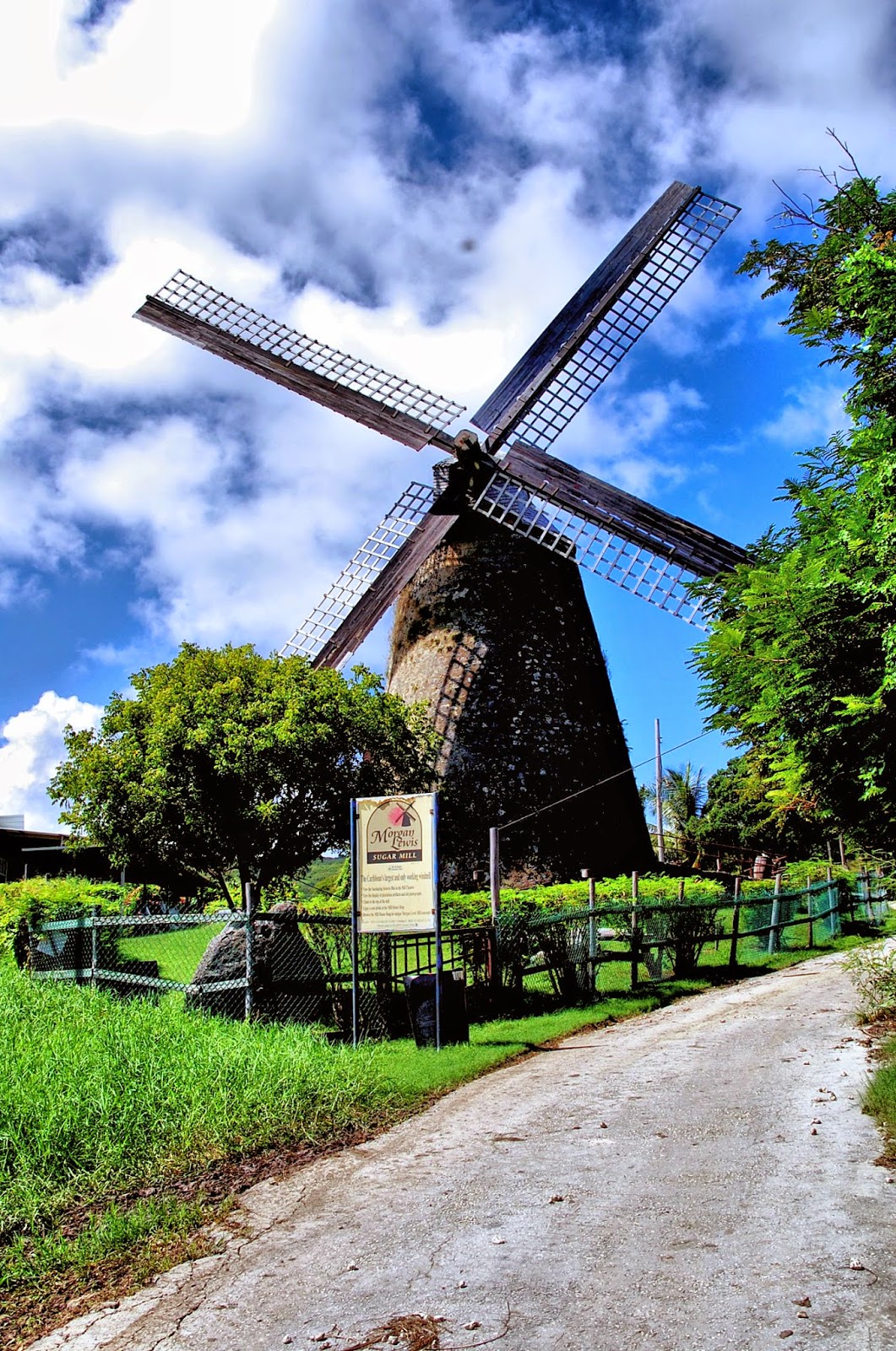 Rum production then moved to colonial North America, where the first rum distillery is thought to have been opened in Staten Island in 1664.

In 1655, the Royal Navy famously switched the daily liquor ration it gave to its sailors from
French brandy to rum.   However almost a century later, in 1740, sailors’ tots of rum began to be watered down to prevent drunkenness, creating a mixture known as grog. This added lemon or lime juice to help prevent the onset of scurvy.   Until 1970, the Royal Navy continued to give its sailors a daily ration of rum, and do so on special occasions to this day. The day the daily ration of rum ended is known as Black Tot Day.

The story has much more to tell and you can read the rest of the story at http://www.thespiritsbusiness.com/2014/11/top-10-moments-in-rum-history-2/

This is an interesting linking of historical events with rum.  It is a good read and one that I think that you can enjoy.  ;o)