Diplomatic Relations are to be Resumed with Cuba. 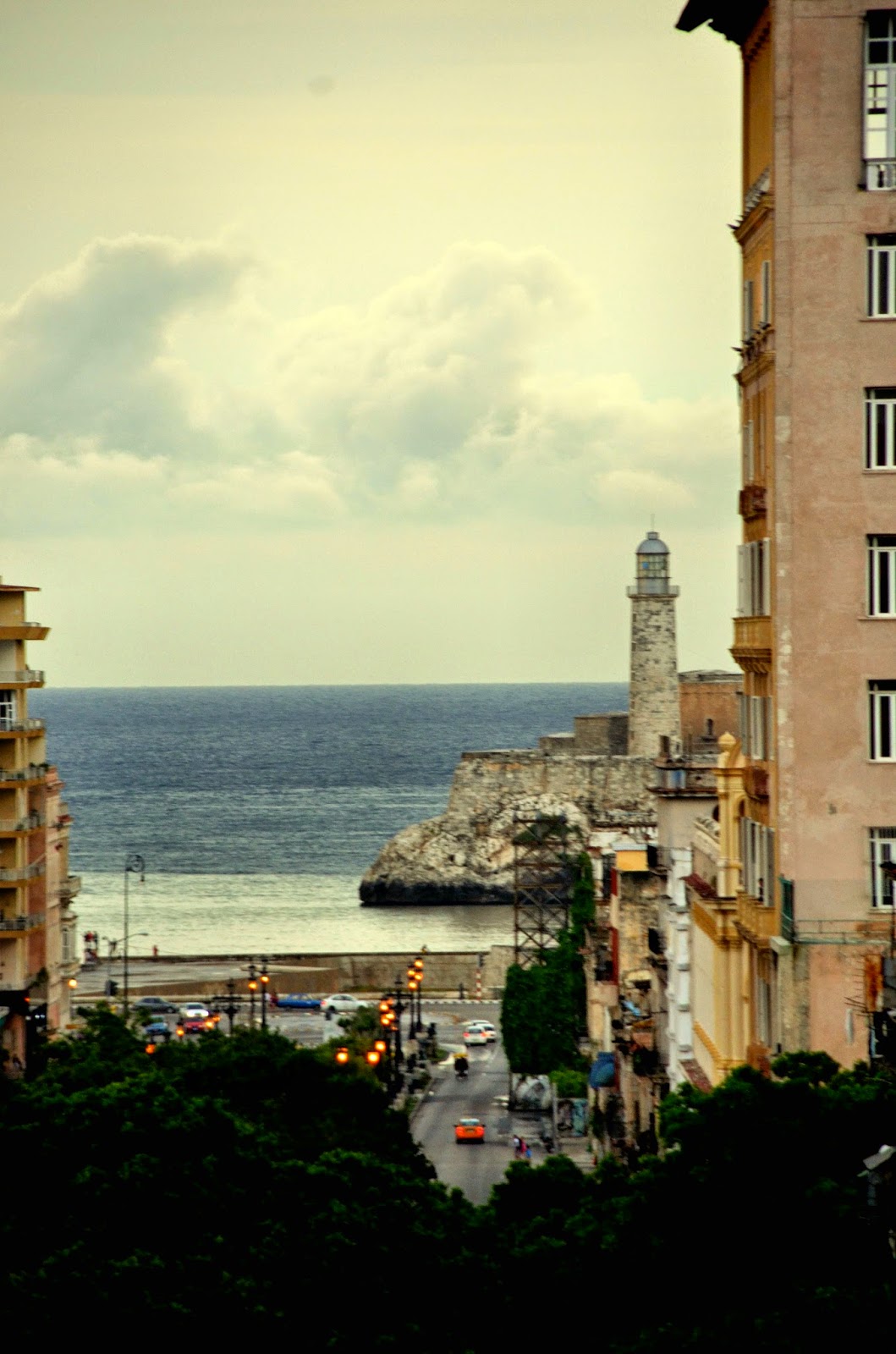 Yesterday, President Obama announce that there will be a resumption of normal diplomatic relations with the Island Nation of Cuba.  The resumption of diplomatic relations opens the way for Americans to enjoy unrestricted travel to Cuba and bring back the rums and cigars that have been banned from American shores for more than fifty years.   This is a big step for the people of Cuba and a first step for those of us that enjoy the fine Cuban Rums produced by the Island that lies just 90 miles to our south.


It is my belief that the Cuban Rum Industry will be looking at the opportunities to export their spirits to the United States as soon as possible.  The US was one of the biggest importers of Cuban cigars, sugar and rum during the pre-embargo years.    This is an opportunity for many Americans to not only visit Cuba, but to experience a marvelous culture that only a few of us have enjoyed in the past 50 plus years. 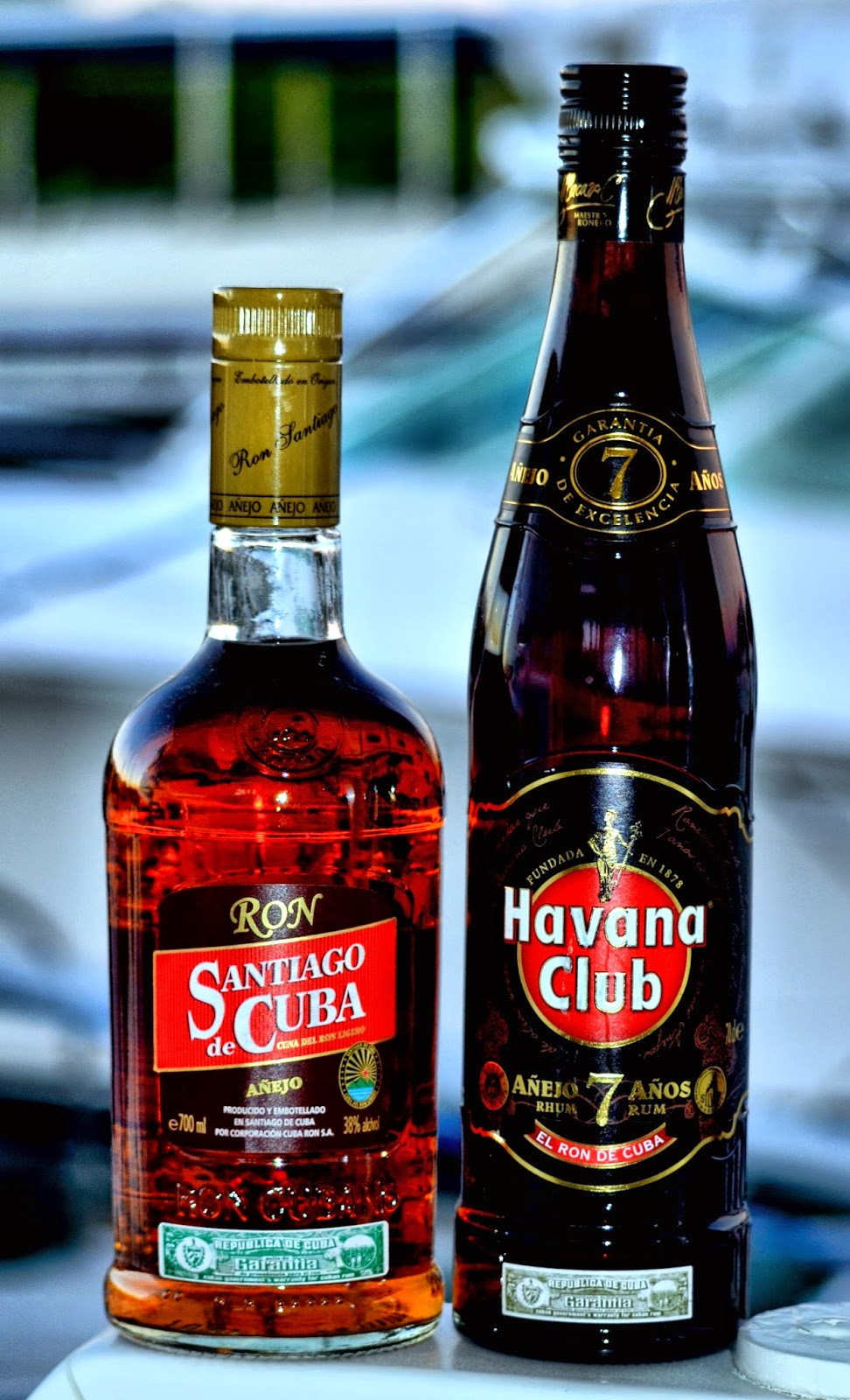 From the people at Bacardi, "We hope for meaningful improvements in the lives of the Cuban people and will follow any changes with great interest," Bacardi said in an e-mailed statement. "In the meantime, we continue to support the restoration of fundamental human rights in Cuba."  Bacardi says it's taking a wait-and-see approach on Cuba after the United States on Wednesday said it would open an embassy on the island nation following the release of a U.S. government subcontractor from prison. It marked the most significant change in the U.S.-Cuba relationship in decades. 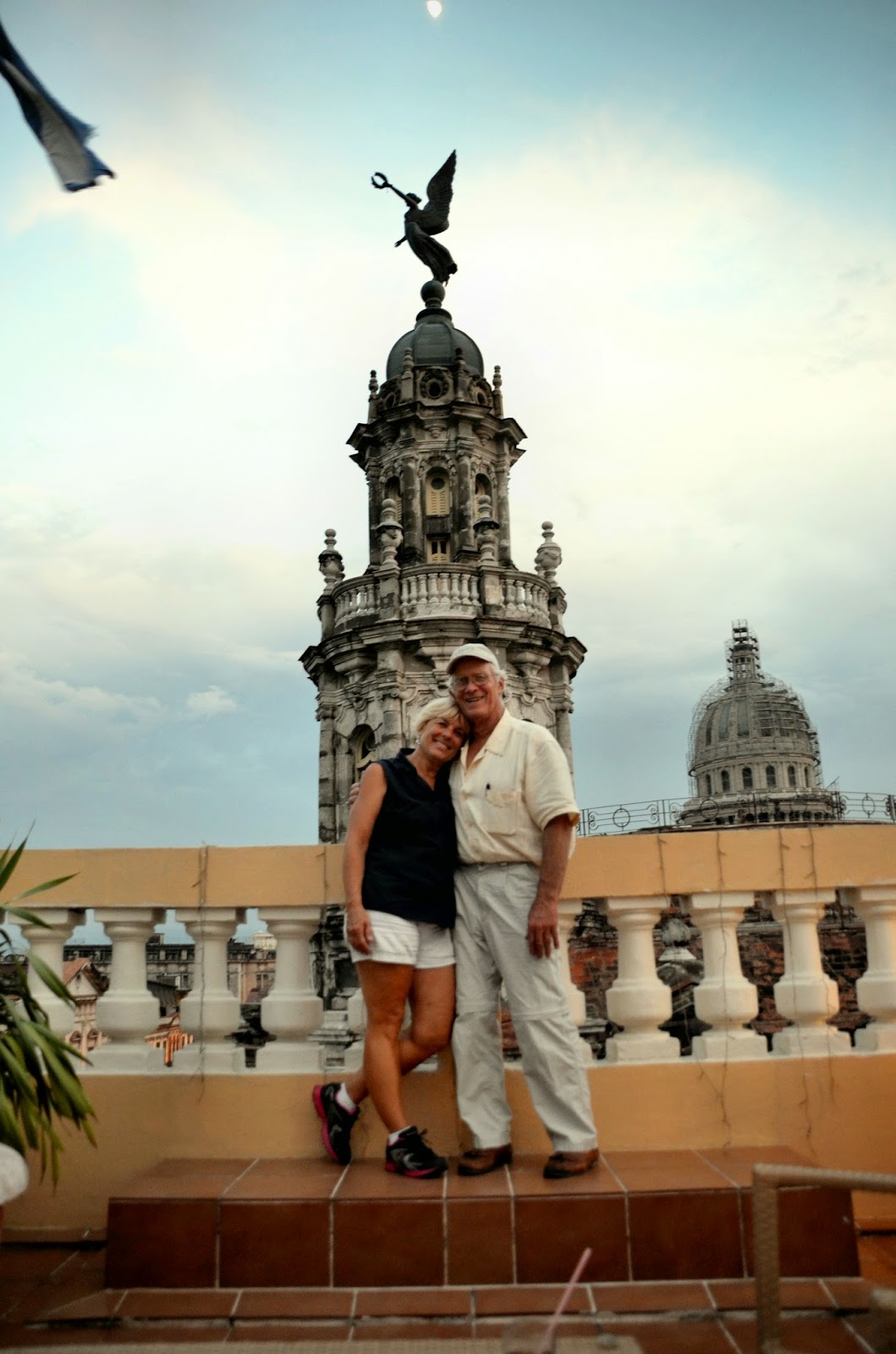 This is an important first step and I look forward to the day I'll be able to step on a ferry here in Key west and an hour or two later be arriving in Havana for all the fun and culture that Cuba has to offer.  ;o)

Posted by Bahama Bob's Rumstyles at 7:18 AM No comments: