Venezuela: The Start of a New Era 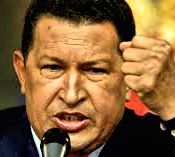 With the passing of Hugo Chavez, it will be interesting to see how things change as far as the relationship between the United States and Venezuela go.   There has not been an ambassador in Venezuela for the past two years, and has released a statement saying that the United States "remains committed to policies that promote democratic principles, the rule of law, and respect for human rights".   It is believed that he'll be best remembered for trying to make the lives of the poor in Venezuela better, but unfortunately at the end of his 14 year reign, he has made things worse for the people he was trying to help.        It is hoped that with the passing of the old guard, there will be a more open relationship with Venezuela.  This is a very beautiful country that I hope will have a much better way of life for it's people. 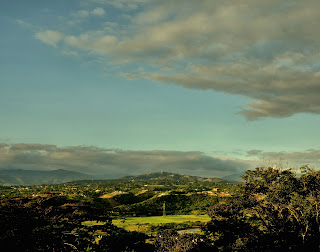 To my friends in Venezuela my hopes for a smooth transition to a new government.  This beautiful place could be so much more with the right leadership, and I hope you get it.    This is the chance for a government that truly has the policies that for the benefit of the people that live in the country and make the country what it is.

The charismatic leader is being mourned throughout Latin America, letters of condolence were sen from nearly all of the Latin American countries. 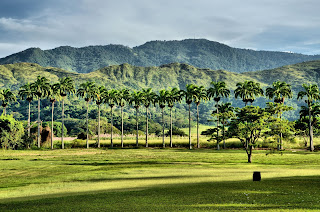 It is my sincere hope that things are on the mend between the United States and Venezuela, bringing us closer to a country of very wonderful people and friends.