The Rum Category is Set for Growth Over Next Three Years 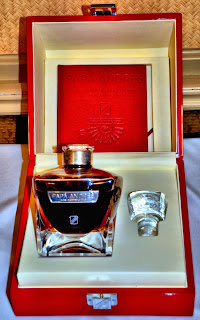 Rum has struggled against numerous challenges in the US and Europe over the past five years, but the category now has the opportunity to “regain its footing”.

Having been around the rum industry for the past several years, I feel like this is something that has been afoot and just beginning to show its head in the premium and ultra-premium expressions that have been so badly needed by the category.

Analysts predict that rum will return to growth in Europe and the United States following five years of decline.    According to Rabobank’s Spirits Quarterly Q4 2015report, European rum consumption declined from 175.5 million liters in 2009 to 174 million liters in 2014, while the category has been underperforming compared to the broader spirits market in the United States since 2009.  In Europe, the rum category’s decline has been predominantly attributed to rapidly falling volumes in Spain, where sales dropped 13 million liters during the period.
Rabobank analysts believe that this is largely due to Spanish Millennials drinking less, since they are part of the demographic most impacted by the recession. However, when these consumers do drink alcohol, they are increasingly favoring shot formats.   Rum still suffers from a lack of “premium positioning” in Spain and maintains an image as a “party drink”.   However, Rabobank reports that suppliers are witnessing a “notable improvement” in Spanish consumer spending as super-premium brands become more popular in the market. 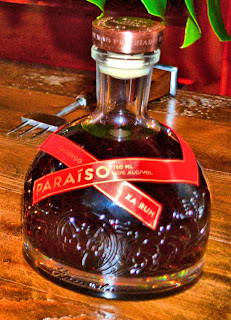 “Assuming a slowdown in rum’s rate of decline in Spain, and ongoing growth in major markets such as France and Germany, we expect Western European rum sales to turn positive within three years,”
In the US, rum is losing market share to both vodka and American whiskey and due its reputation as a “mixing spirit”, has also been knocked by a slowdown in the soft drinks market.  In 2014, US per capita consumption of soft drinks fell to levels not seen since 1986.  However, Rabobank argues that the US could receive a boost from the growing popularity of dark super-premium rums that can be consumed neat or on the rocks. 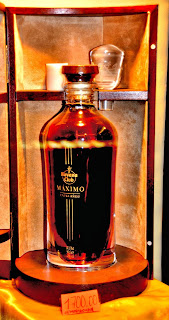 The restoration of diplomatic relations in the US and talk of lifting a long-held trade embargo between the two nations has the potential to “breathe new life” into the US rum market, but it is “premature” for producers to raise their hopes.   Furthermore, the report states that even if the trade embargo is lifted, Cuban rum producers will battle against those in Puerto Rico and the US Virgin Island, which benefit from subsidies.
If US Congress decides to lift the embargo, Pernod Ricard could import its Havana Club rum into the US under the Havanista label. The group is unable to launch the rum under the Havana Club label in the US as the trademark is owned by Bermuda-based firm Bacardi, whose rum is produced in Puerto Rico.

I feel like the rum industry is moving in the right direction with more emphasis on the premium and the ultra-premium expressions.  Gathering the volumes of aged rum  necessary to introduce these much needed expressions.   Most of us that hang out around the rum category prefer the premium sipping rums.    I feel that with some time, this portion of the category will move it back into the main stream of the spirits world.   I feel like the days of artificially flavored and contrived young rums trying to pass themselves off as premium rum is rapidly slipping into the back ground of the cat
Posted by Bahama Bob's Rumstyles at 7:00 AM No comments: