Here of late, there have been a number of trademark issues happening in the alcohol related industries.  There have been a good number of suits between spirits and wine and beer with the same or similar names.   The issue of a trademark is almost a personal one for the owners of many of them.  I relates to being what their company is and stands for.  It doesn't matter that on company is selling rum or vodka and the other is selling wine, they are feeling cheated by having to share a name. 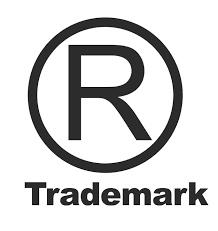 trade·mark
ˈtrādˌmärk/
noun
plural noun: trademarks
"The "relatedness" of the goods offered under dueling trademarks is one of the key considerations when a court or the trademark office is weighing if they're confusingly similar to each other. And it isn't as simple as whether liquor and wine are the same product; courts are instead weighing the more nuanced question of whether consumers might think the two different bottles came from the same company."
"Consistent with trademark law in general, the stronger the mark, the stronger the scope of protection," said Thomas J. Maas, an attorney with Katten Muchin Rosenman LLP and an expert in beverage industry law. "But we are seeing decisions from the Trademark Trial and Appeal Board and from federal district courts finding a likelihood of confusion even when the marks are used with different types of beverages."
"Whether you are a brewer, a distiller or a vintner, beware that limiting your trademark clearance search to a specific type of beverage might end up causing more headaches down the road," Maas said. 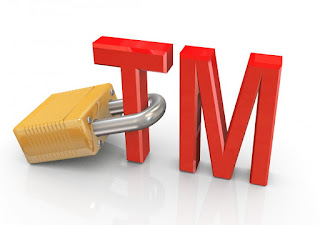 The trademark issue is one of strong importance to many people and it seems to be equally strong between different categories of alcohols.   I've seen the results of this in the misuse of cocktails as well as brands of spirits, beers and wines.  I really don't know the answer to this, but that is what the office of trademarks and the courts are for to figure out what is really confusing to all of us "stupid Americans" who can't tell a cocktail from a beer, from a wine, from rum.  This is a really complicated thing.  It wastes millions of dollars and ties up the courts over stuff that I really have to question to what end it is really gaining.  ;o)
Posted by Bahama Bob's Rumstyles at 7:00 AM No comments: