The Rum and Cachaça Masters 2018 Results 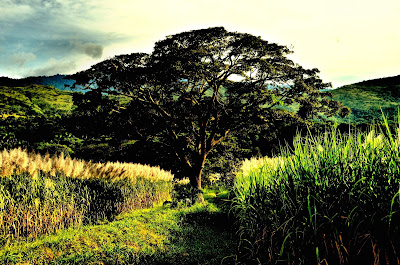 The Rum & Cachaça Masters 2018 was notable for the sheer quality of the expressions on display. As our blind-tasting competition proves, the category is bursting with innovation.   Rum is coming under greater scrutiny than ever before.   As the category takes slow but meaningful steps up the ladder of premiumization, and as the captivating notions of ‘craft’ and ‘heritage’ seep over from other spirit sectors, consumers and industry stakeholders are paying closer attention to rum – how it’s made, where it’s made, and its quality credentials.
Rum has long been something of an elusive party spirit, and a lack of consumer education – as well as irregular definitions around the world – means it hasn’t premiumized as fast as its brown spirit cousins whisky and Cognac. As the category moves upmarket, some products have also been criticized for a perceived lack of transparency, namely, using color, sugar and other additives, seemingly to justify higher price points.
Despite this, rum truly is a drink for the masses, and its potential is clear for all to see – it is sweet enough to be accessible to new spirits drinkers, and still has the sophisticated traits inherent to aged products that are sought by spirits connoisseurs.
The Spirits Business gathered together a group of drinks experts at The Rum Kitchen in London’s Notting Hill to assess the state of the category. Our Rum Masters 2018 competition was assessed by three panels of tasters. The first flight of the day – a Cachaça sub­category – came under the scrutiny of: Daawud Zepherin, The Rum Kitchen ambassador; Alessio Franzese, executive bar manager at The Kitty Hawk; Chris Mathurin, rum blogger; and Peter Holland, independent rum expert and founder of thefloatingrumshack.com. The panel was chaired by Melita Kiely, deputy editor of The Spirits Business.


Posted by Bahama Bob's Rumstyles at 5:11 AM No comments: