How Low Will the NTSB Go with Legal Blood Alcohol Limit? 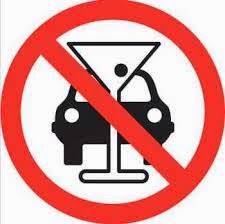 
The National Transportation Safety Board (NTSB) is on a mission to lower the legal drunk driving limit to .05. For a 120 pound woman, that would spell jail time for having just one drink and then driving.


Over a decade ago, public safety advocates convinced Congress and state lawmakers that lowering the legal limit from .1 to .08 percent blood alcohol concentration (BAC) would save 500-600 lives per year. But lowering the legal limit hasn't been the promised panacea to our nation's drunk driving woes-alcohol related fatalities still account for approximately 1/3 of all traffic deaths, a figure that hasn't budged since .08's passage.


There's an obvious reason why the move to .08 didn't have the life-saving impact that advocates hoped it would: most accidents don't happen between .08 and .10. And they certainly don't happen between .05 and .08. Rather, over 70 percent of alcohol-related fatalities are caused by drivers with a BAC limit of .15 or higher.


It's these high-BAC drunk drivers we must target with our laws if we want to take a serious bite out of the drunk driving problem. Only 1 percent of traffic fatalities are caused by drivers with BAC levels between .05 and .08, so by what twisted logic does it make sense to focus our efforts on those drivers? 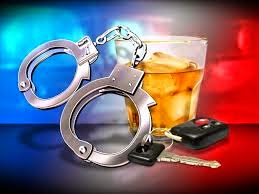 
Interestingly, some of the other usual suspects haven't jumped on board. Mothers Against Drunk Driving (MADD) and the National Highway Traffic Safety Administration (NHTSA) have decline to endorse the policy. At least for now.

This issue keeps raising its ugly head again and again, but the fact that the lowering of the legal limit from .1 to .08 had no effect on the number of fatal auto accidents what makes them think that lowering it to .05 will have any more effect.  I see this in the same vein as Prohibition they are just going to make social drinkers that have one or two cocktails outlaws and have no effect on the chronic drunks that are the real source of the problem.  ;o)