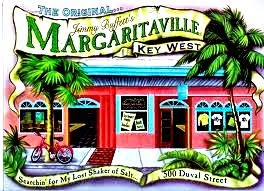 
Sao Paulo-based International Meal Co. Holdings S.A. owns and operates Margaritaville franchise units in the Puerto Rico and Panama airports and has worked with Margaritaville since 2010. IMC also owns 386 casual and quick-service restaurants in Brazil, the Caribbean and Mexico, emphasizing units in airports, shopping malls and along major highways. 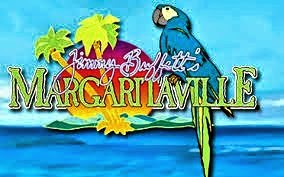 Musician Jimmy Buffett, who initially developed the company around his song "Margaritaville," said in a statement that his relationship with IMC chief executive Javier Gavilan and chairman Juan Carlos Torres over the past several years set the stage for the deal.


"I only see good things for our friends, our employees and, most of all, our customers happening as a result of this arrangement," he said. "To paraphrase a song I am a little familiar with, we are taking our attitudes to new latitudes."


IMC is purchasing the domestic restaurant assets of Margaritaville, including a notable location in the Flamingo hotel in Las Vegas. Exact terms of the deal were not disclosed, and officials from IMC were not available for an interview by press time.
Read more at http://nrn.com/mergers-acquistions/international-meal-co-buy-margaritaville
Posted by Bahama Bob's Rumstyles at 7:00 AM No comments: