What in the world is a Periodista?  The name is Spanish for Journalist it is a cocktail that  you probably have never heard of before.  It has the style of a daiquiri, lending some credence to the stories that it originated in Cuba during the 20’s or 30’s.   This is one of the oddities of cocktail history, a drink created in Cuba, lost for many years resurfaced in the early days of this century in Boston.   So when Devin Hahn first tried it, he could have been forgiven for taking it fora true rum classic.    There really isn't very much information out there about the Periodista.
Devin Hahn had been looking for an excuse to write about cocktails in Boston and with the Periodista, he found a drink offered in every other bar of the city but about which very little was known. 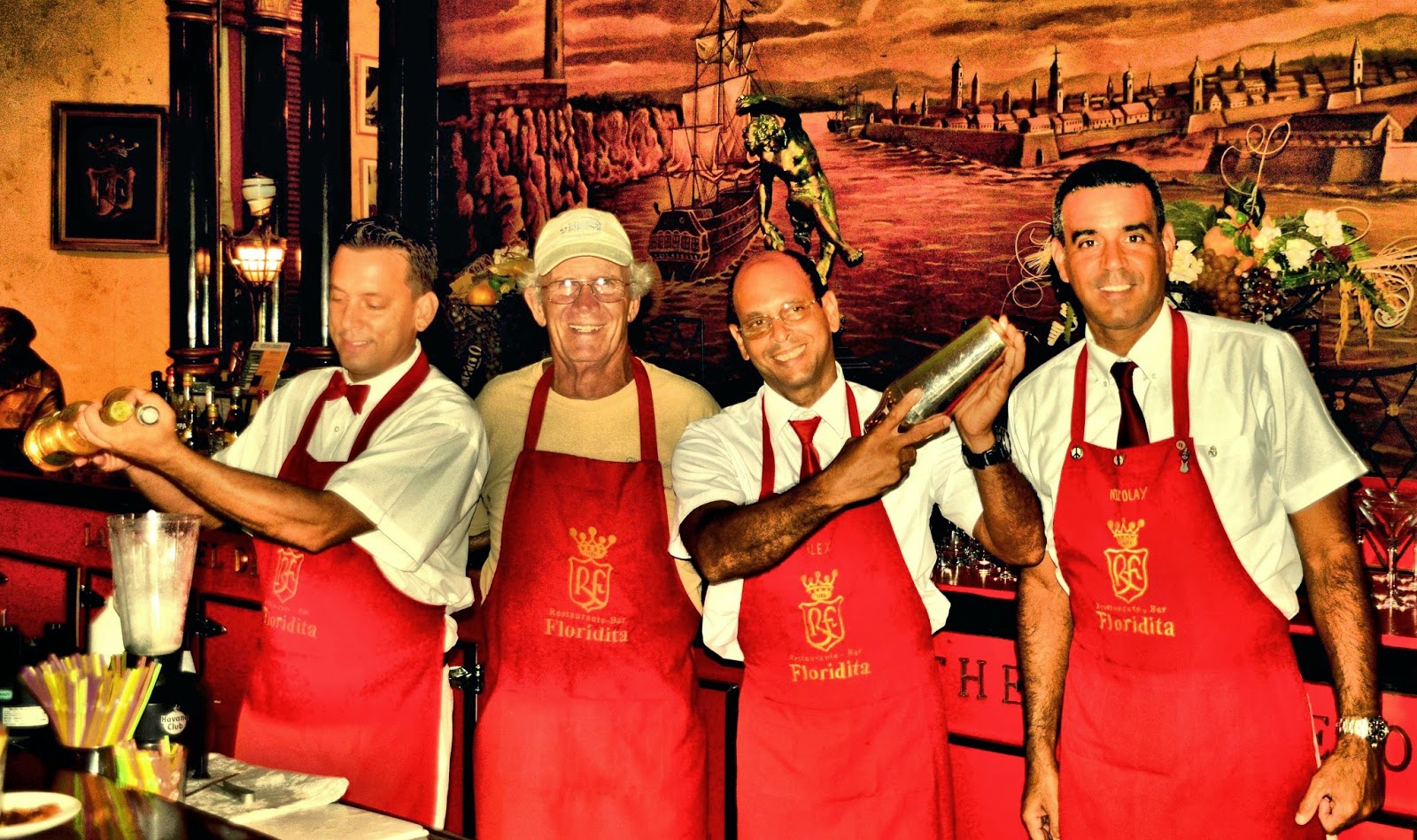 According to David Hahn,  “The Periodista’s a classic Cuban cocktail, they told me.   Hemingway drank them at El Floridita in Havana.   Esquire Magazine revived it in the ‘50s. American reporters sucked back Periodistas during the Cuban Missile Crisis.   This drink was the stuff of legend.”
The oldest known printed recipe comes from the 1948 Club de Cantineros book.    Devin Hahn suggests we prepare Charles Schumann's version, from his American Bar book (which seems to have been the only printed recipe available in English for a very long time). 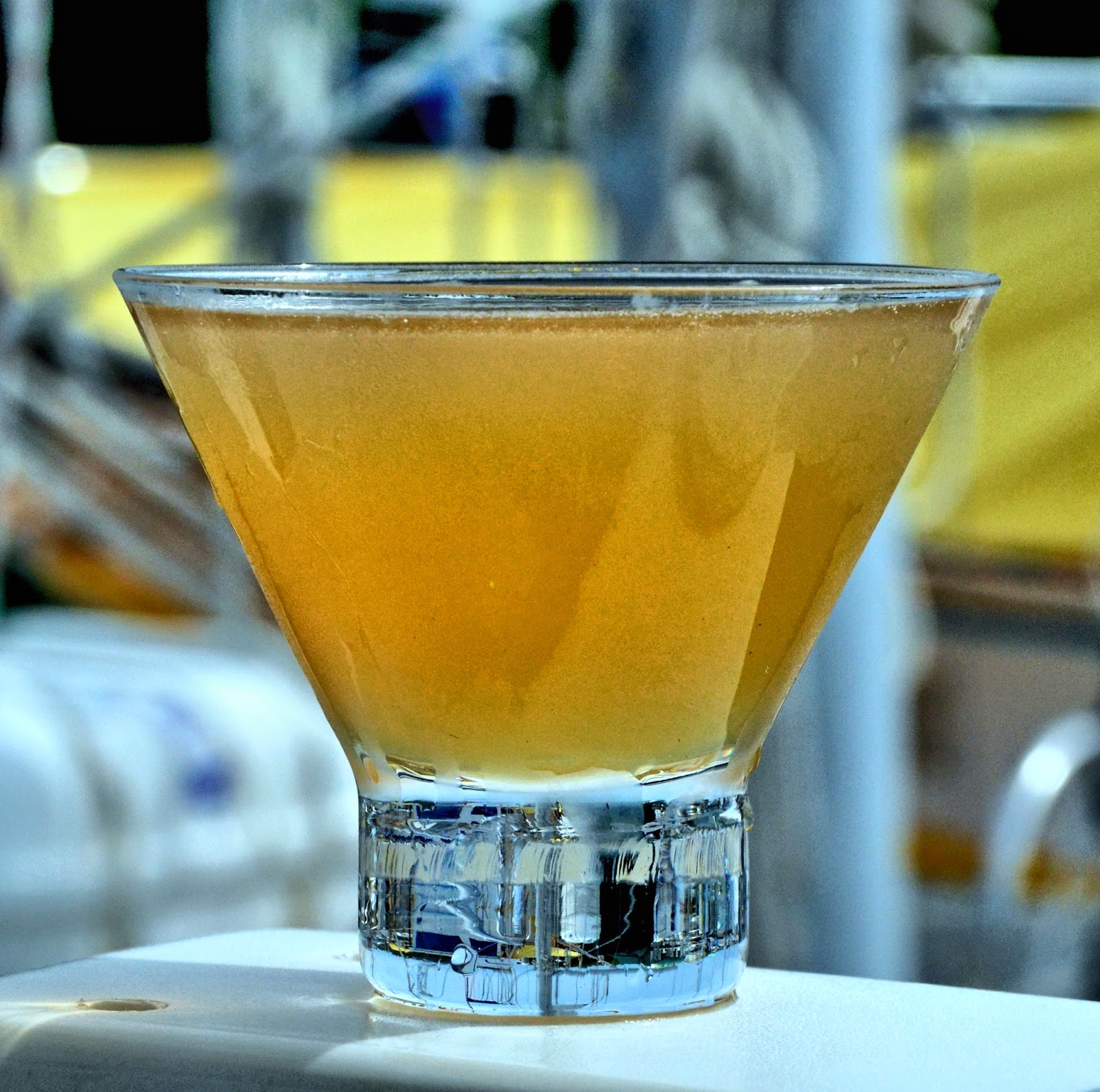 
This is a very tasty daiquiri like cocktail that I found to be wonderful for an afternoon or early evening libation.  I found it to be very refreshing and fit my taste to a “T”.   I found that I could make it with and without the sweetener and be great for my palate.  If you want a “skinny” version try ½ packet of “Sweeta” artificial sugar.
Posted by Bahama Bob's Rumstyles at 7:00 AM No comments: