Couples That Drink Together Stay Together 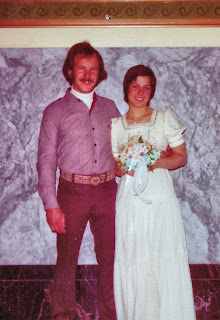 This is an interesting study.  My wife and I have been together for almost 42 years, we share many of the same interests and enjoy a lot of things together.  Our drinking habits are very much the same, most of the time if either of us are drinking we are drinking together.  I feel like this is a very good thing for us, both from a social stand point, but on so many other levels.  Many couples fight over financial things, and if one drinks and the other doesn't, this can lead to a serious financial rift, especially if money is tight.  I feel like this is a very valid study and a good read. 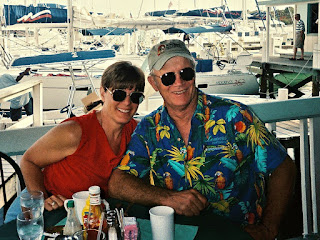 The study, conducted by the University of Michigan, found that married couples aged over 50 with the same drinking habits as their partner – whether they partake, or abstain – tended to be more happier than those whose drinking habits were misaligned.   The amount that people drank was less important than whether both partners had the same habit of drinking or not drinking, the study found.   Women in particular became increasingly dissatisfied over time when only they, and not their partner, drank.   “Concordant drinking couples reported decreased negative marital quality over time, and these links were significantly greater among wives”.   “Wives who reported drinking alcohol reported decreased negative marital quality over time when husbands also reported drinking and increased negative marital quality over time when husbands reported not drinking.” 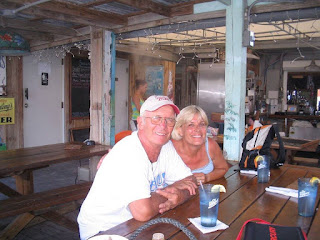 “The present findings stress the importance of considering the drinking status rather than the amount of alcohol consumed of both members of the couple when attempting to understand drinking and marital quality among older couples”, researchers concluded. “These findings are particularly salient given the increased drinking among baby boomers and the importance of marital quality for health among older couples.”
Read More at https://www.thedrinksbusiness.com/2016/07/couples-that-drink-together-stay-together/

Posted by Bahama Bob's Rumstyles at 5:50 AM No comments: