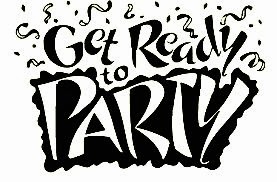 This is the biggest season for parties and the one that the most lawsuits arise from.   I ran across an article this morning in "Law 360" that offers some pretty good ideas for preventing your holiday fun from turning into legal grief.  Below is an abbreviated portion of the article.


Here are five tips that employment attorneys say can help keep a lawsuit from crashing your soiree. 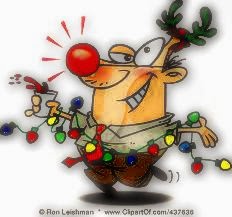 Most of the legal problems that come out of holiday parties start when an employee has had one too many, lawyers say.


The most cautious employers will choose to cut alcohol out of their holiday bashes entirely, but those that do choose to make booze available during their parties should take precautions to cut down on their legal risks.


An open bar can spell disaster, so lawyers recommend setting up a cash bar or giving employees a limited number of drink tickets.


Posted by Bahama Bob's Rumstyles at 8:07 AM No comments: