Rum , as I said in articles before, is really starting to truly mature as a category.  There are many new premium and ultra premium expression hitting the market and the indication of many more coming soon.   I seems to be the opinion of many others in the business that this is going to be the direction of most of the rum producers.

"Often afflicted by the same irreverent “good time” party label as Tequila, rum has been endeavouring to convey a more grown-up image in recent years, and lose the coke." 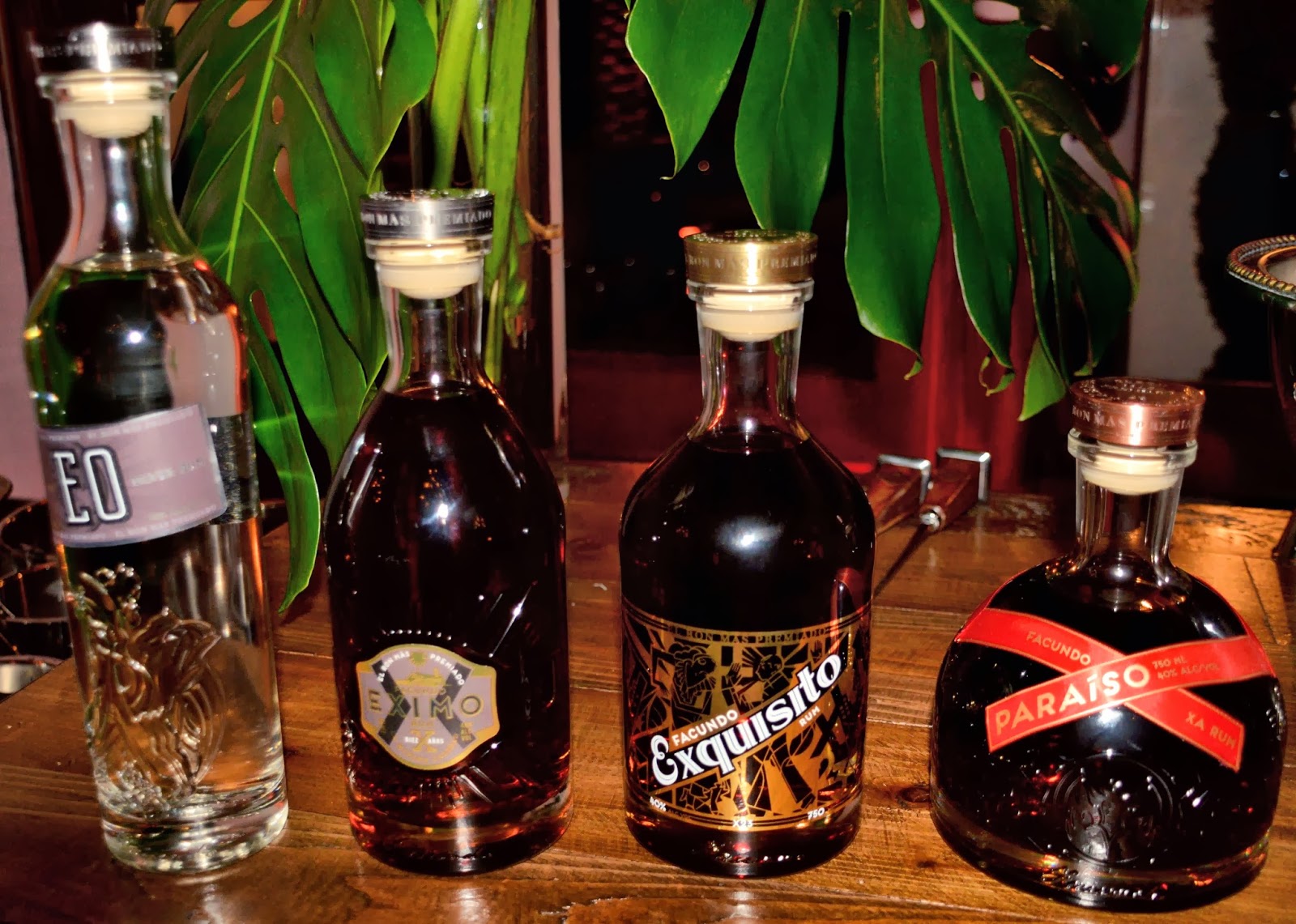 " Alberto Fernandez, global brand director for Diageo-owned Zacapa rum: “As consumer knowledge of the category increases, so does the appetite for more top-end offerings.”

"As is the case with many spirits categories, the effort to establish a mature representation is often coupled with a necessity to release mature expressions."

"The industry has therefore recently seen a swell in the amount of older, more luxurious expressions launched, inevitably with a price point to match."

"Last October, category colossus Bacardi hit the market with four sipping rums priced up to US$250, The Facundo Rum Collection."

" As well as potential growth in value resulting from the trend of premiumisation, rum volumes have also been forecast to continue to soar."

You can read more on the growth of the rum category and the five largest markets for rum in the world at http://www.thespiritsbusiness.com/2014/03/worlds-largest-rum-markets/ 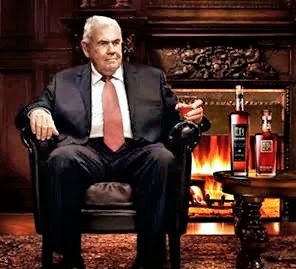 There is a real solid trend underway that really makes me happy to see so many find high quality rums being produced through out the world today and more on the way.   This is what is going to propel rum's growth and the flooding of the market with flavored unaged distillate under the name of rum.   From my perspective as a server of quality rums, the public, especially here in America, are looking for quality rum they can either sip or use in premium cocktails.   Rum has reached the point where it needs to loose the image of having to be mixed in something to kill the taste.  ;o)