Where is Rum Really Going? 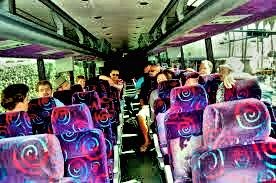 I came across several articles in the past couple of days about rum and where different people believe it needs to go.   I find the differences of opinion very interesting, in that it is a category that really has no rules to start with.   There seems to be several factions that are trying to be heard and each has strong beliefs as to where rum needs to go in order to be successful.

There are the ones that believe that pure rum of a premium nature with no additives is the answer, while there are those that feel that the "club scene" is where the profits are no matter what the quality of the rum.  Then there is the question of additives to enhance the flavor and color of the rums.  All of these subjects keep coming up on Facebook, newspaper articles and other media, but where does the future of rum really lie?

Diageo executive Ed Pilkington in a speech to The Distillers City Debate, hosted by The Worshipful Company of Distillers in London, said, “There’s a huge opportunity for premiumisation in the rum due to an increasing connoisseurship in the category,”    “The stories and history of rum are crucial for its future, but over the past 20 years, there has been an explosion of the clubbing scene, which has caused rum to lose its soul and become a commodity for high energy occasions.   “This has caused rum to be devalued and belittled in the eyes of the consumer.”

Also Speaking at last week's The Distillers City Debate, hosted by The Worshipful Company of Distillers in London, Chris Searle, now retired director of Northern Europe and Asia at Bacardi, argued against the motion that "the future of rum lies with connoisseurs, not clubbers".


For Searle, "age is an issue" which could hinder the premiumisation of rum, and the category should instead further its position in the emerging middle class markets, particularly among "aspirational" young clubbers.

"The skill of rum lies in blending and not in creating bottles with age statements, which is a big challenge for distillers," said Searle.


He added that this difficulty derives from the fact that many rum distilleries are based in countries with hot climates, meaning that if rum is left to age for a significant amount of time, this can be very costly due to evaporation.


"Rum producers struggle to create plenty of extra aged bottleings because of the angel's share, rum lost to evaporation in aging, and age statements are often the key to selling expensive drinks.   The rum hierarchy is not understood by consumers - its story is more interesting than age."

The issue really boils down to the marketplace, where what goes out the door putting money back into the coffers of the rum producers that will determine where its efforts need to be placed.   Rum is the rogue category of spirits and as such, is as different as night and day as to the style, flavor and content of the brands.   There are the purists  that believe that rum should be honest and color and flavors come only from the barrels that they were aged in or the type of stills that they were created in.  Others believe that the cost factor of very old rums will make it too expensive for the market, and kill the category.  Some believe that younger rums with some caramel and sugar added to give it the taste and flavor of older rums  is OK too. 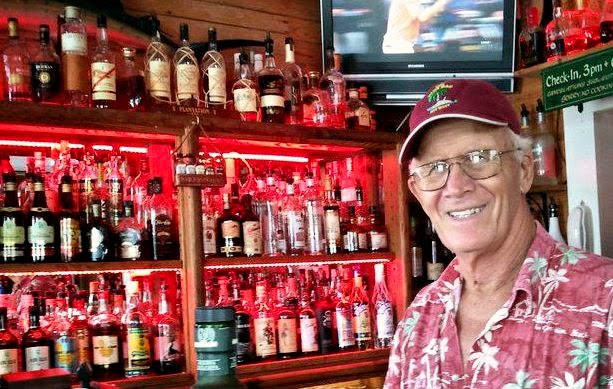 I guess the real answer to this lies in the palates of the consumers.  There is truly a market for all of the rums that are provided us these days.   I find myself on the side of the cleaner and purer rums, but as a barman in a Rum Bar with over 240 rums I find that the sweetened rums fit a lot of the patron's palates as well.   So I keep the shelves stocked with rums from all of the types in order to turn a profit for my owners in the real tasting competition which is the marketplace of what I am able sell.   Where do you fit in to this debate?  ;o)