Aging without spending the time and money of storing the spirits would be a real boom forA breakthrough came in 2010, when Davis says he finally figured out how to force 'oak catalyzed esterification,' a key part of the maturation process."

the spirits industry.  Just think, if my rum could attain the smoothness and flavor of a 20 year old rum in just six days.   What he has done is to identify the components and chemistry of aging and applying the science of it to young spirits.   "
The booze industry has been looking for shortcuts to the aging process virtually since its inception, ranging from dumping extra oak chips into barrels of whiskey to artificially heating and cooling them to rapidly simulate the passing of seasons. While some of these tools have had modest levels of success, many have been complete failures. In fact, even Jesus weighed in on the dangers of trying to hasten the processes of nature when he said, "No one puts new wine into old wineskins; or else the new wine will burst the wineskins and be spilled, and the wineskins will be ruined." (Luke 5:37)

If Bryan Davis has his way, that's all about to be totally upended, sacrilege or not.   Davis has come up with a method of producing spirits that taste like they've been aging in the barrel for 20 years, but his process only takes six days. Davis doesn't accelerate the aging process like so many of the methods that have been tried in the past. Rather, he shortcuts it by taking new distillate and running it through his proprietary chemical reactor. Davis's device forces the creation of the same key chemical compounds that give a well-aged spirit its unique character. Give him a week, and Davis says he can create a booze that tastes decades old.
Read More at  http://www.wired.com/2015/04/lost-spirits/ 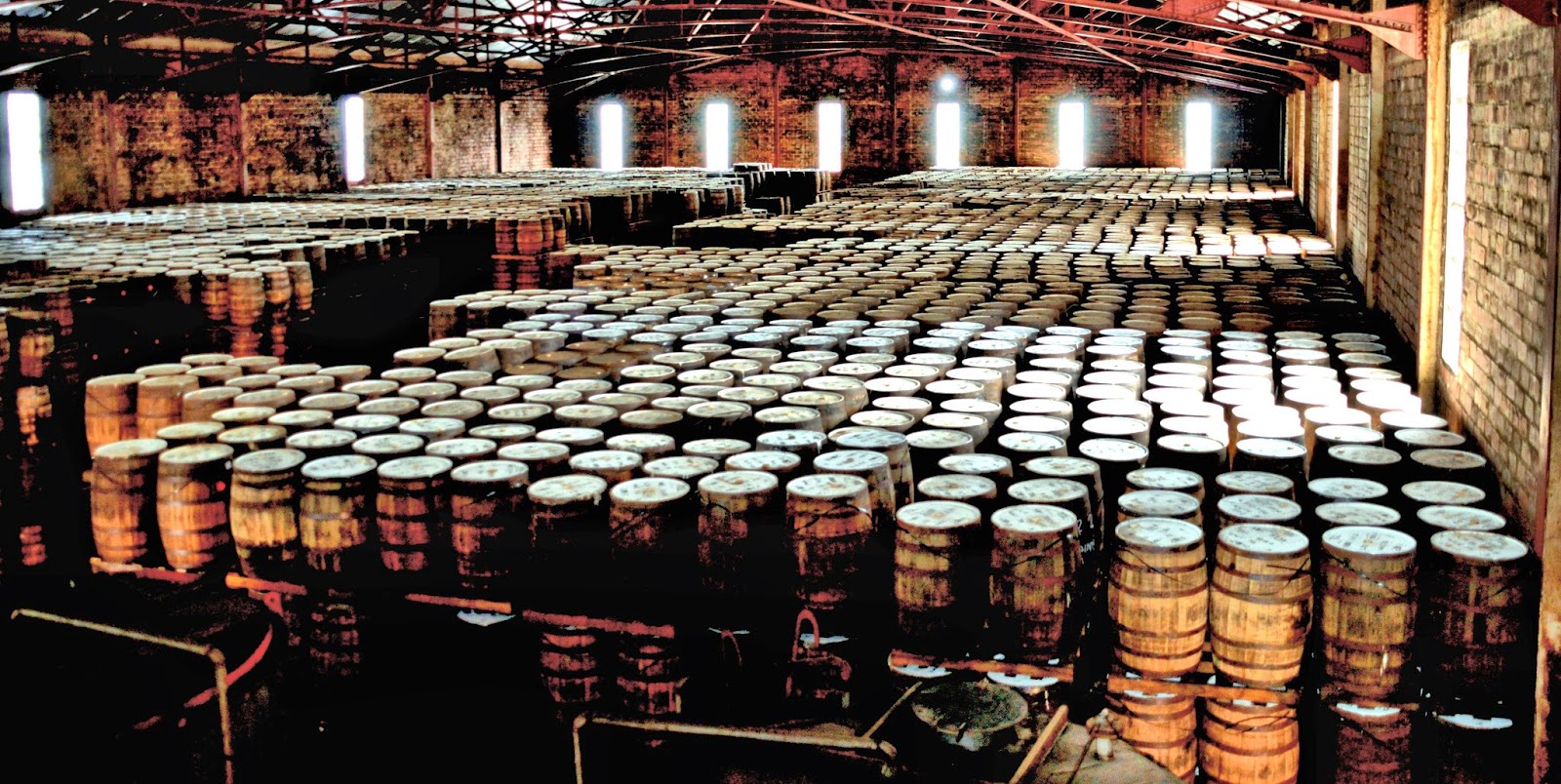 I have some reservations about this, but if it is true, the world of spirits might be changed forever.   Yes the mystique of aging in wood would be lost along with the "angel's share", that is so costly to the industry.  Also lost will be the enormous expense of storing a product for 20 years before it can be sold.   I don't see this transformation happening really soon, but if what Bryan Davis has discovered is truly correct, things will really be different in the future.   ;o)