I read an article the other day about some of the Kerala, India's largest state plans to implement prohibition and be alcohol free within 10 years. .   In the 21st century, this is an interesting revelation.  One would think with all of the problems that the United States had trying that, no one else would even give it a try.

Kerala’s 334 Beverages Corporation (BevCo) retail outlets will be wound down by 10% every year, while around 700 bars in the state will be closed.  Chief minister Oommen Chandy said: “The aim is to achieve the target of a liquor-free Kerala in 10 years.”


"Of course, the unintended consequences of prohibition - everything from that unfortunate increase in organized crime to more women tipping booze than before - were pretty shocking to the proponents of the temperance movement and Anti-Saloon League, who had thought that the prohibition of alcohol would lead us towards. well, more sobriety and church-going, not more gangsters and lady lushes." 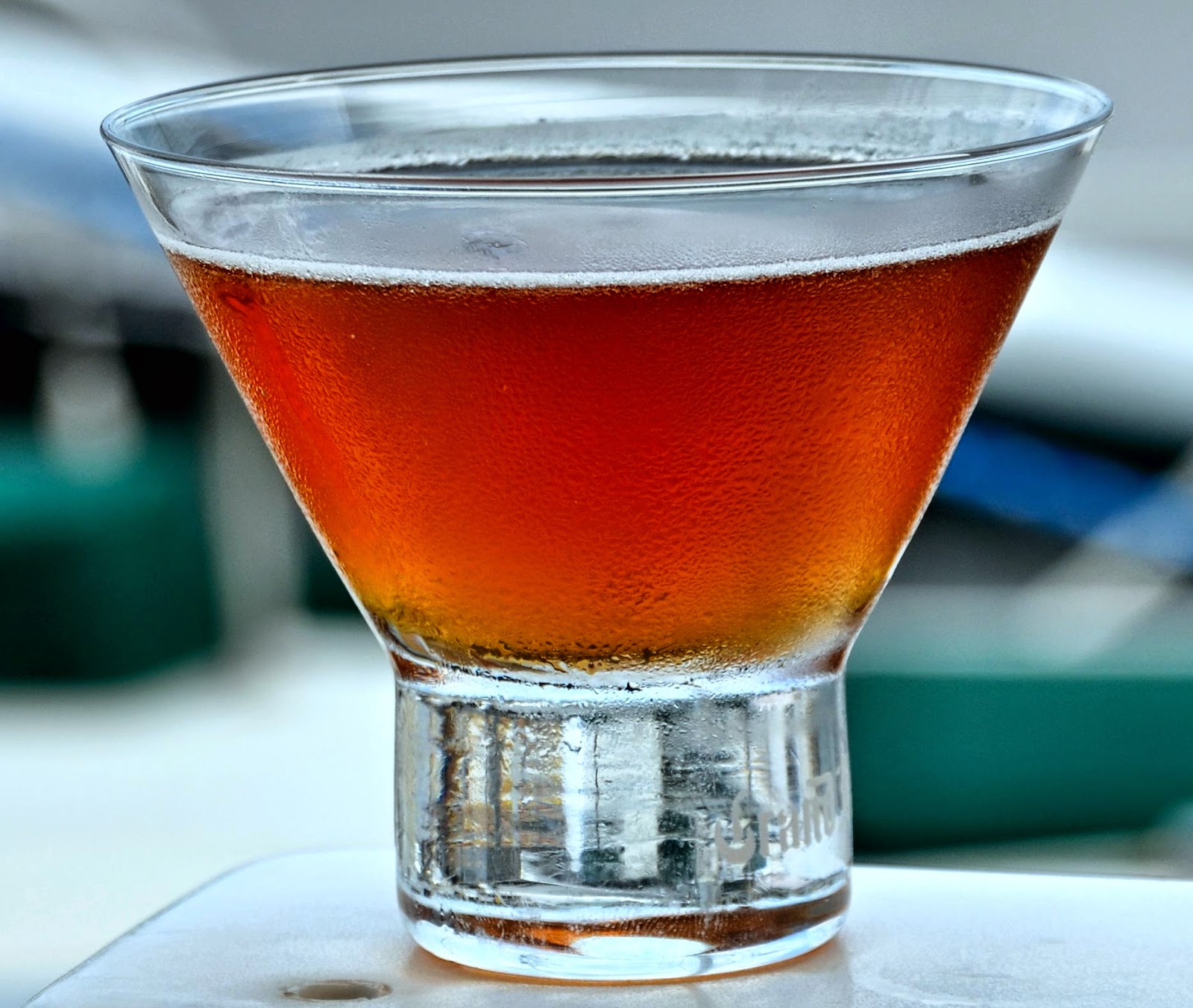 It is like so many other things in life, the most interesting are the ones that are illegal or just out of your reach.  People in this world will cross almost any barrier, legal, mental, or physical to attain something they really want.   It makes me really wonder why governments that are struggling with their economy don't just tax these items and move ahead.  They are collapsing under their own size now, then they want to add the cost of enforcement of such unpopular laws.
People are going to go out and get their spirits where they have to and prohibition will just make criminals out of otherwise law biding citizens.   Come on this is an experiment that proved to be a total failure in the 1920"s and here we are in India nearly a hundred years later looking to make the same mistake.  ;o)
Posted by Bahama Bob's Rumstyles at 7:00 AM No comments: