What is Happening to "America's Spirit" 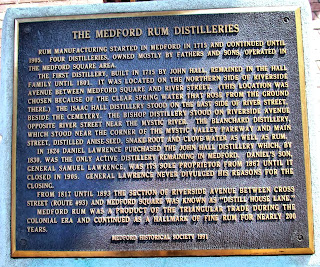 Today many feel that "America's Spirit" is bourbon, but in fact it is rum.    There was a time in Colonial America, at the eve of the American Revolution, that as many as 160 rum distilleries were operating.     New Englanders had a real love for molasses, not so much for baked beans, but for making their rum.    Colonial Americans felt that "rum could cure the sick, strengthen the weak, enliven the aged, and generally make the world a better place." 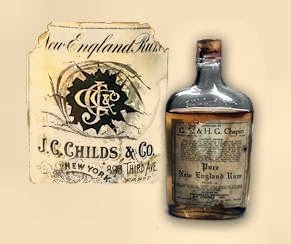 It has been said that the American "Rumbellion" was fought over molasses rather than tea.   The molasses was the key ingredient for making the rum. American  rum was a big part of the triangle trade that kept Colonial America going financially.   It was said that George Washington brought a large quantity of "Bombo", a rum cocktail to a campaign rally to encourage the electorate to vote for him. 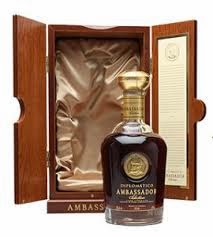 It seems that several events brought the reign of rum to an end and later saw the advent of a strong whiskey popularity here in America.    Following Prohibition, you had to buy several cases of rum in order to get a bottle of whiskey, this lead to warehouses full of rum with no outlet for it.   Some of the more creative barmen like Pat O'Brien in New Orleans, came up with some cocktails that would lead to rum's return to prominence. 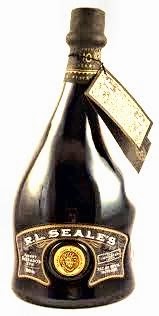 Today in middle America rum is very hard to get a hold of.  In Ohio for instance, where the alcohol is strictly regulated by the state, there are only some 30 rums available.   Fortunately for me and the "Rum Bar" here in  Key West, we are in Florida where there are several hundred rums from which to choose.  We are currently stocking some 235 plus rums from which our customers to choose.   This is very fortunate, but several of our vacationing customers are saddened when they find a new rum that they really enjoy and find that they can not get it back home.

Rum has made a huge resurgence in the past few years.  Today it is right near the top of the spirits world and growing with leaps and bounds.   The industry has responded with an awareness of the need for more honest and high quality rum.   Not just a bunch of swill for college students to chug not worrying about what it tastes like.   I read articles that are revealing how some of the producers out there are taking low grade distillate and adding caramel and sugar to make these appear to be aged and high quality products.   All in all, the category is making giant steps into the world of spirits.   Rum is letting the world know that they are serious about offering true high grade rums.   Today they are back near the top as "America's Spirit", they still have some work to do.  I'm glad to see all the efforts being made around the globe to make it better.   It is very interesting to see how many craft distilleries here in America are making rums as well.  ;o)
Posted by Bahama Bob's Rumstyles at 8:47 AM No comments: