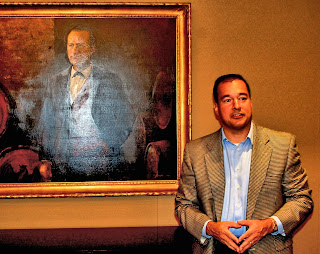 Facundo L. Bacardi, Chairman of the Board of Directors at Bacardi Limited, announced two new directors to serve on the 16 member Board of Directors.    Ms Georgia Garinois Melenikiotou, from Estee Lauder and Mr. Patrice Louvet, from Proctor and Gamble are  the newly elected board members. Both were elected on July 12, 2012 at the company's general meeting in Hamilton Parrish, Bermuda.     Melanie Healy, installed in 2008 and Phillip Shearer,  elected in 2006 are retiring from the board.   Mr. Bacardi commented "We are thankful to have had both Phillip and Melanie serve on our board, and are grateful to their many contributions and the positive impact each has made on the company" 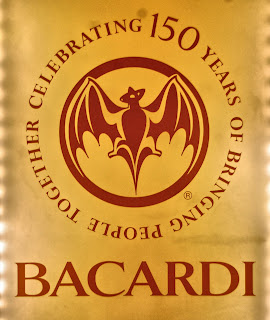 Facundo L. Bacardi said," These tow highly accomplished professionals bring expertise to the management of global luxury brands and consumer packaged goods to the Bacardi Limited Board of Directors".     Mr. Bacardi also noted, "As we celebrate 150th anniversary of the founding of Bacardi and extend our leadership position within the spirits industry, these appointments continue the Company's commitment to corporate governance".

These changes in the board come on the heels of the addition of Ron Anderson, from Diageo as Chief Commercial Officer.   Mr. Anderson brings 30 years of experience in consumer goods and 25 years  in the spirits industry.   According to Ed Shirley President and CEO of Bacardi Limited, "This role is designed to give Bacardi a leading edge in executing with excellence with customers globally in both the on and off trade".  Mr. Anderson was quoted as saying, "I look forward to working with the team at Bacardi.  The sales force Bacardi has in both its core and emerging markets built a strong foundation and I look forward to helping take the portfolio of iconic brands to new levels globally."

It looks as though Bacardi Limited is really serious about it growth in the emerging markets and expanding globally as well.   These are serious additions and should help propel Bacardi Limited ahead into a strong position for the next 150 years as a competitive factor in the global economy.    ;o)
Posted by Bahama Bob's Rumstyles at 9:35 AM No comments: