This Story Just Won't Die, More Twists and Turns than a Roller Coaster

A bill recently proposed by US lawmakers may further complicate Pernod Ricard’s ambition to launch its Havana Club rum brand in the United States. 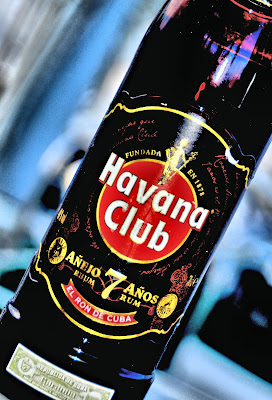 I can't believe that this story in the past month has made so many legal twists and turns.  Now we have the legislature getting involved attaching it to a financial bill to get it through.  This has got to come to a close soon, it is becoming ludicrous.  Come on people, make a decision and just stick with it.

If passed, a financial bill may further complicate Cuba-made Havana Cub rum in the US
At the end of last month, the House of Appropriations Committee released the fiscal year 2017 Financial Services and General Government Appropriations bill, which stated a number of legislative provisions.   Among them was a provision that would prohibit “funds to approve the licensing of a mark, trade name, or commercial name that was confiscated by the Cuban Government without express consent”.
The bill – which provides annual funding for the Treasury Department, the Judiciary, the Small Business Administration, the Securities and Exchange Commission, and other related agencies – is currently being considered by a subcommittee. 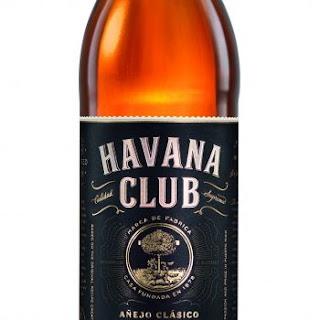 If passed, the bill may prevent Pernod Ricard from launching its Havana Club rum in the US. The brand is currently poised to launch in the market if a long-standing trade embargo between the Cuba and US is lifted.
However, Bacardi markets its own Havana Club rum, made in Puerto Rico, in the US and so has launched a legal battle against its rival.  In February this year, Pernod Ricard confirmed the trademark for its own Havana Club rum, owned by Cubaexport, had been officially renewed in the US until 2026.   The following month, Bacardi asked a US district court to “strike” the Havana Club trademark from the official register in the latest move in a battle with Cubaexport over the rights to the brand name in the country.
Read More at http://www.thespiritsbusiness.com/2016/06/bill-may-challenge-havana-club-us-trademark/

Posted by Bahama Bob's Rumstyles at 4:02 AM No comments: