Heavy Demand on the Cooperages for Barrels 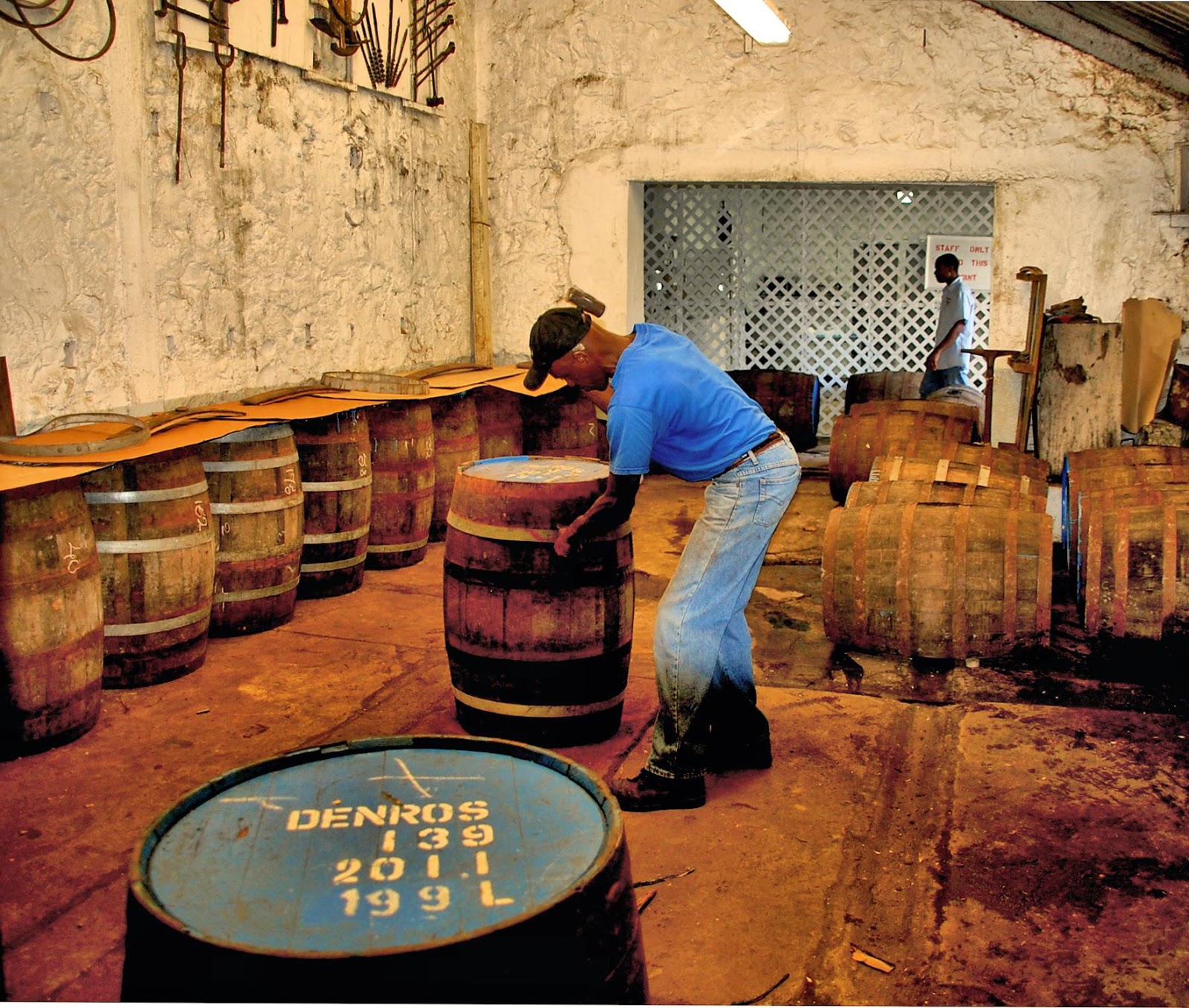 
Making these barrels is a very old craft, almost an art, called cooperage. The Scots-Irish who settled in Appalachia could do this: Cut the white oak boards into staves, steam them to bend, make metal hoops to hold the barrel tight. 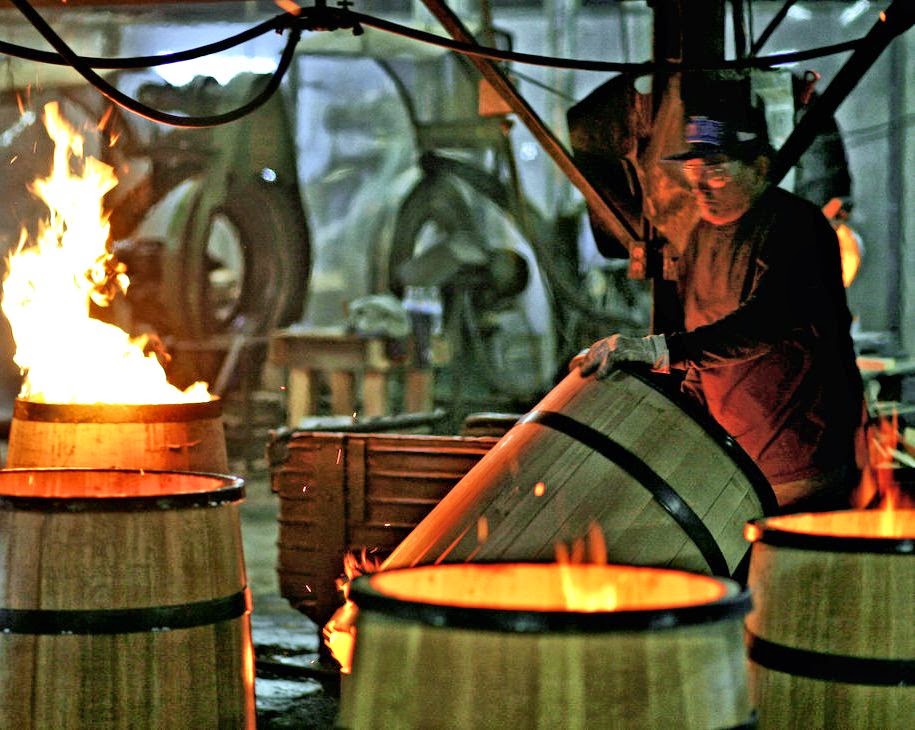 You can see this process is the small town of Lebanon, Ky. This cooperage is one of several owned by a company called Independent Stave, which is based in Missouri and is the largest maker of whiskey barrels in the world.


As the barrels take shape they are carried, rolled, and conveyed - sometimes overhead - to the different work stations. Starting out as a collection of oak staves, they are fitted together, steamed, bound with steel and seared with flame before arriving at the end ready for inspection. 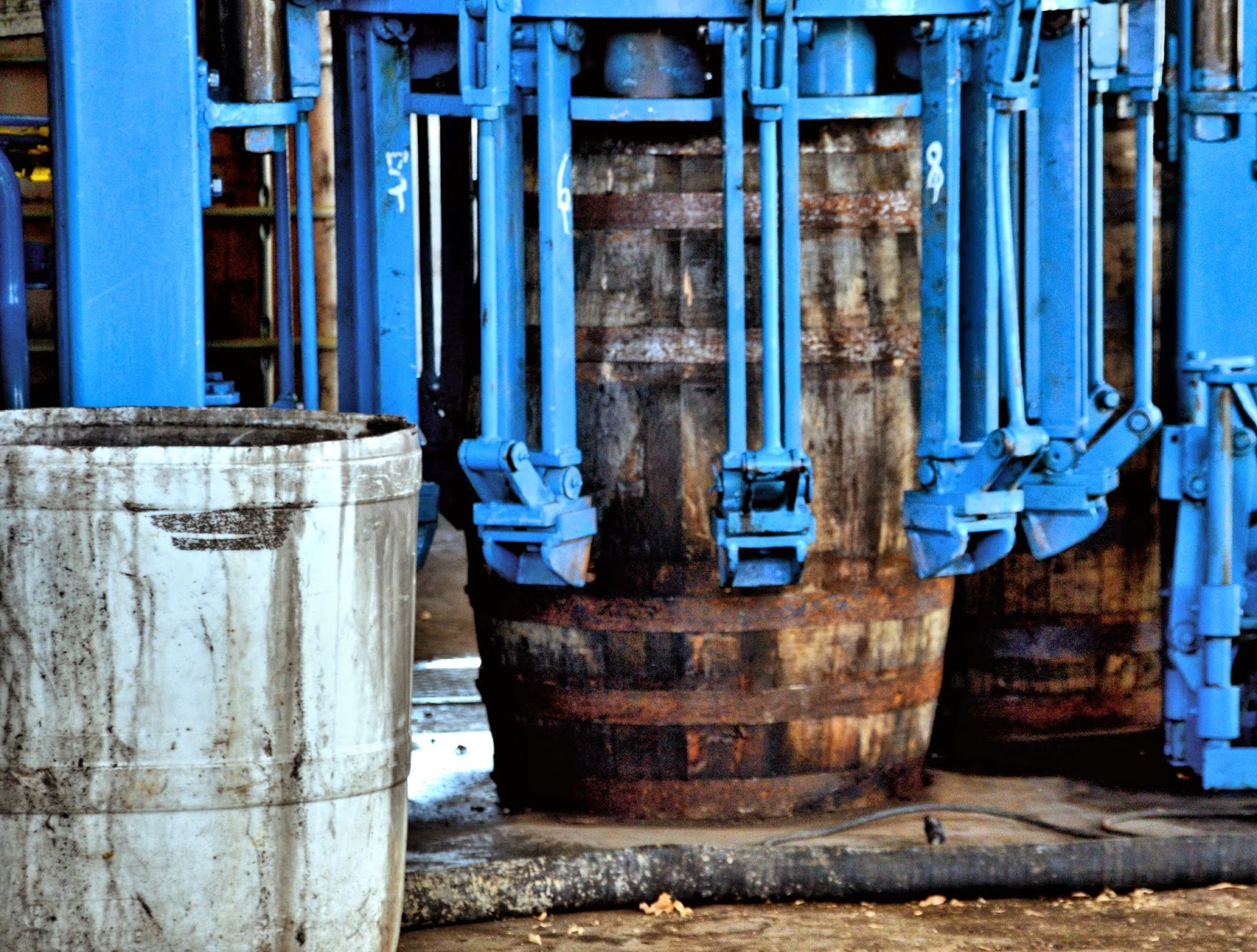 "The barrel has water and air in it," says Leo Smith, the supervisor for the last stop on the production line. "They're looking for any kind of leak or defect in the barrel. ... He's going to put a plug in that barrel where it's leaking, a small plug in it, and stop that leak."


The plug is a simple piece of cedar, whittled by hand.
You can read more at http://www.npr.org/blogs/thesalt/2014/12/29/373787773/as-bourbon-booms-demand-for-barrels-is-overflowing
The real good news is that the more Bourbon that is produced the more barrels that will be available for the rum industry that uses a good portion of the once used bourbon barrels.  Rules, rules, rules, Bourbon can only use new barrels and can not refill them.  They are sold to the producers of other spirits that will make use of them for resting their spirits.  These barrels are a big part of the production of every aged spirit that the world knows today and will always be.  ;o) 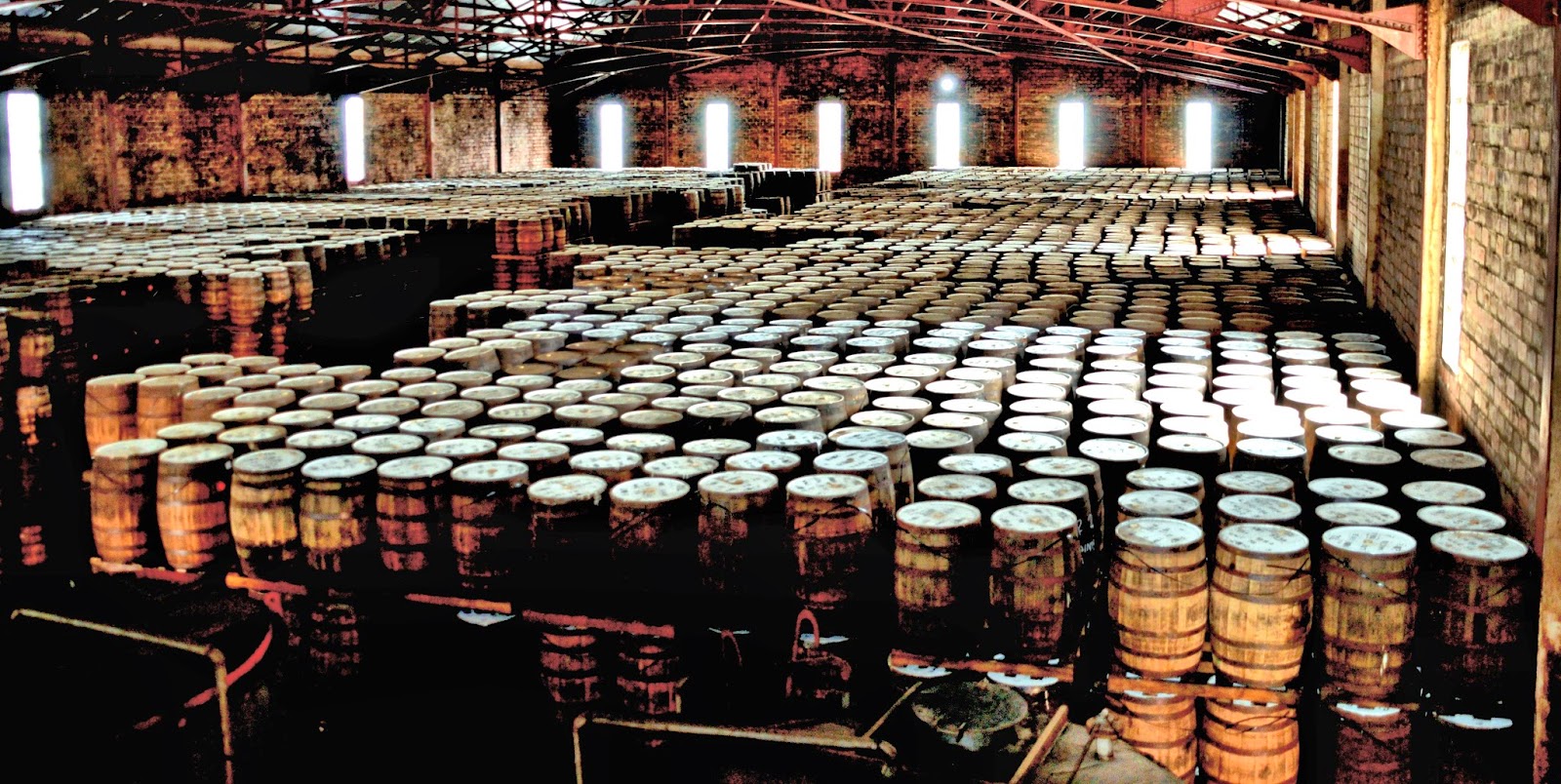