Why Can't Liquor be Distilled to 100 Percent Pure Alcohol?

This is an excerpt  of an article that I ran across the other day.  I am often asked what is the highest proof that you can get, ell here is your answer. 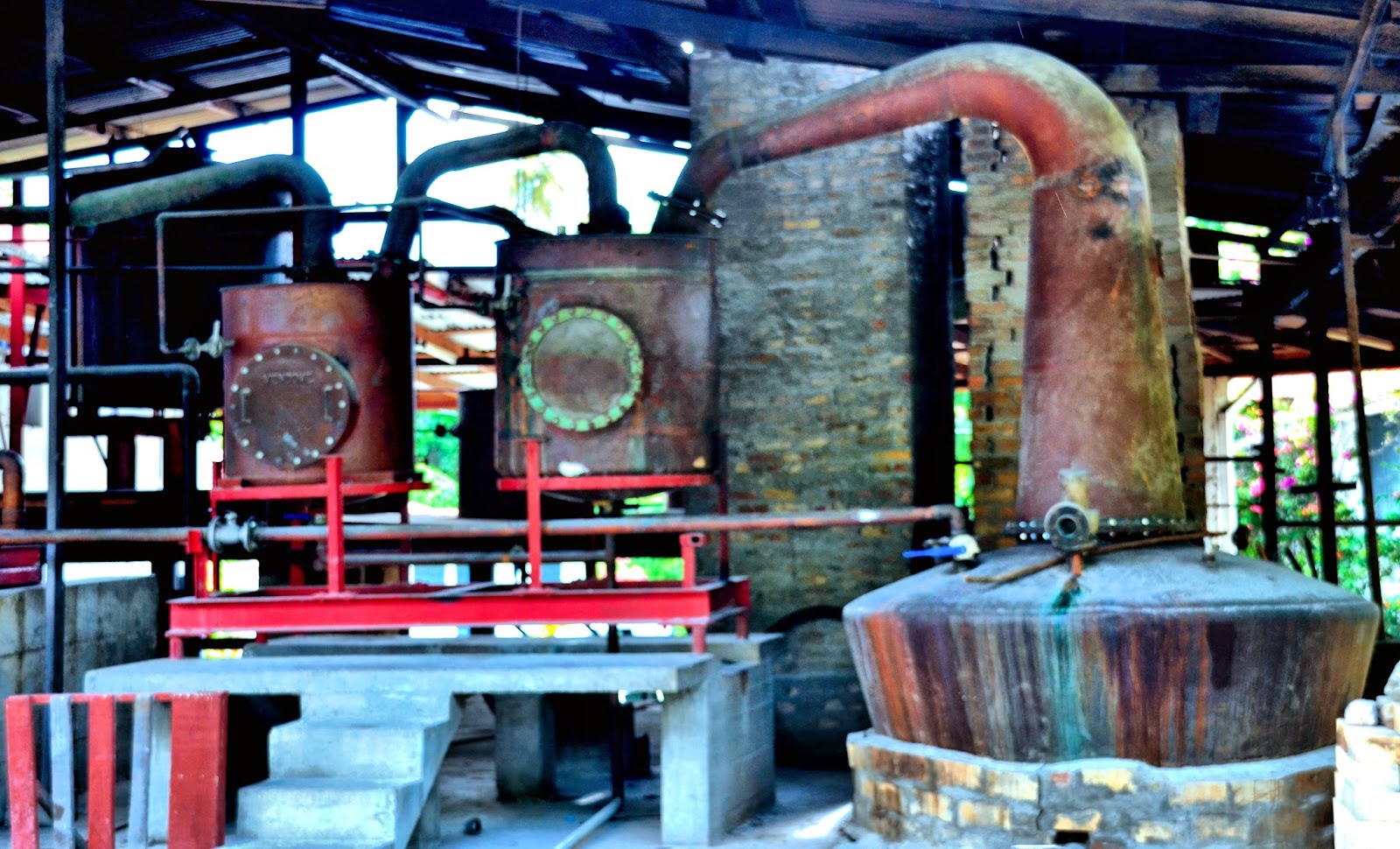 The highest proof alcohol you can buy is Everclear, at 190 proof. That's nothing! Let's get together and make an alcohol that's 200 proof! Except we can't possibly do that. There's a physical limit to how pure alcohol can actually get, and we'll tell you why.   Ethanol, the business molecule of alcohol, is more volatile than water. Given any set of conditions, it will be more likely to fly away than water molecules. This includes higher temperatures. Heat up a mix of ethanol and water, and more of the ethanol will go away. This proved a bane to liquor makers, until someone stumbled on the secret of distillation. Heat up a mixture of ethanol and water to a point where the alcohol boils but the water (except for the stray molecule or two) does not, and you can make a liquid that's pure water and collect a steam that's pure ethanol.


Few people actually wanted pure ethanol, though. Though a little extra kick was good, only the hardcore drinkers demanded pure alcohol - and they weren't going to be repeat customers. So it took a relatively long time for people to realize that no one could make pure alcohol or pure water from ethanol and water.


This is because ethanol is not an ordinary mixture, it's an azeotrope. Instead of boiling purely and separately at two different temperatures, its vapor will form a certain proportion. Steam from alcohol is 95.57 percent alcohol. Get a pot of 95.57 percent ethanol boiling and the steam will be 95.57 percent ethanol right down until the last drop evaporates. That's the limit.