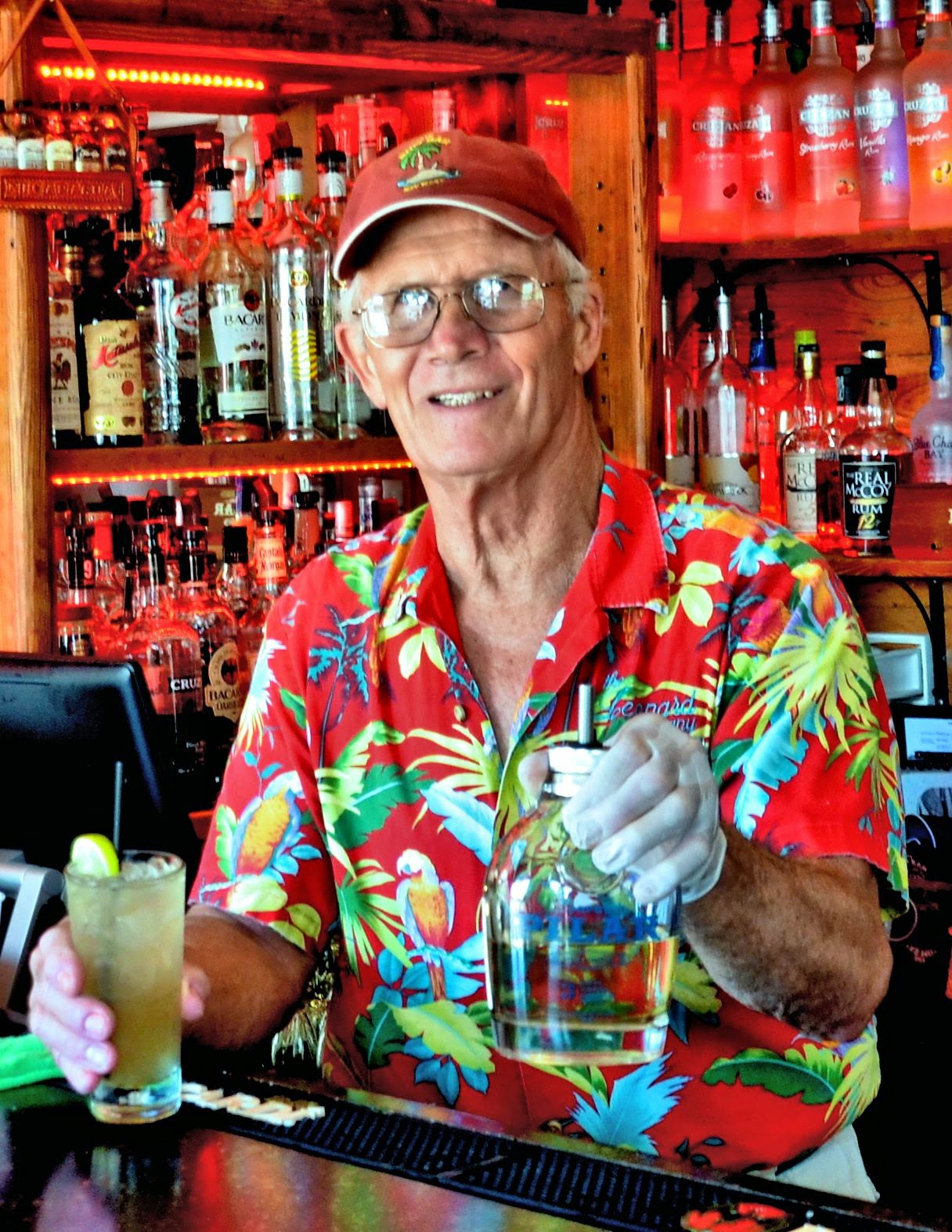 I don't usually just reprint an article that was done by other authors, but this on I feel warrants running.  It deals with the different effects of different alcohols on different people.  Robbie Gonzales
did a great job of looking into the subject.  I found it to be very interesting, and I hope that you do as well.


When your friend gets tipsy and starts rambling about how tequila turns her into a savage party monster, and then your other friend vehemently calls bullshit, calmly put your hands up and say this: "Friends. Please. I got this." And then explain to them what I'm about to explain to you.


First off: alcohol is alcohol – which is to say that the alcohol in wine is the same as the alcohol in beer is the same as the alcohol in the unholy red-cup concoction at a dorm room game of King's Cup. That alcohol is ethyl alcohol, aka ethanol, and it'll get you drunk. The fact that liquor tends to contain higher concentrations of ethanol than wine, and wine higher concentrations than beer, means that the same volume of different alcoholic beverages will get you more/less drunk, ergo the "standard drink" rule, as defined by the National Institutes of Health:


In the United States, a "standard" drink is any drink that contains about 0.6 fluid ounces or 14 grams of "pure" alcohol. Although the drinks below are different sizes, each contains approximately the same amount of alcohol and counts as a single standard drink.

The standard drink model suggests that when it comes to behavioral effects, the only difference between a can of beer and a shot of whiskey is the mode of delivery. Ounce-for-ounce, an 80-proof shot of MaCallan's is a much more efficient ethanol-delivery system than a can of Bud Light. If you down a few shots of the former really quickly, you'll experience a rapid spike in your blood alcohol level, and, presumably, a rapid drop in your inhibition, sense of propriety, and so-forth. But any perceived difference between the drunk you feel from the liquor and the drunk you feel from beer has to do with the rate at which you consumed the ethanol, not the beverage via which you consumed it.


But what about hard alcohols that are comparable in ethanol concentration, and therefore equally efficient at getting you drunk? According to the Alcohol Is Alcohol argument, 80-proof tequila should have the same effect on you as 80-proof vodka, rum, gin or whiskey. Yet we all know someone who insists that tequila makes them wild, that whiskey makes them angry, or that gin makes them sad. Why is that?


One possible explanation: mixers. Lots of people shoot tequila straight, whereas rum is commonly taken in tandem with something else – cola, for example. If you're combining gin with tonic, or vodka with something super-caffeinated like Red Bull, who's to say the drunk you're experiencing is due to the alcohol, and not because of what you're drinking with it?


Another explanation: congeners. Congeners are byproducts of the fermentation and distillation process, and include chemicals like acetone, acetaldehyde, and esters – not to mention forms of alcohol other than ethanol. Different alcoholic beverages contain different types and quantities of congeners, so even though 80-proof vodka, rum and gin all contain the same amount of ethanol, their congener content can vary considerably. This variation contributes mainly to tan alcohol's colors and flavors, but may or may not also have an effect on the "flavor" of drunkenness it imparts – the lackluster (but still technically valid) justification being that different chemicals affect everyone differently, in ways we may not fully understand.* Take coffee, for example: we know it makes you have to poop, but we really aren't clear on why that is. 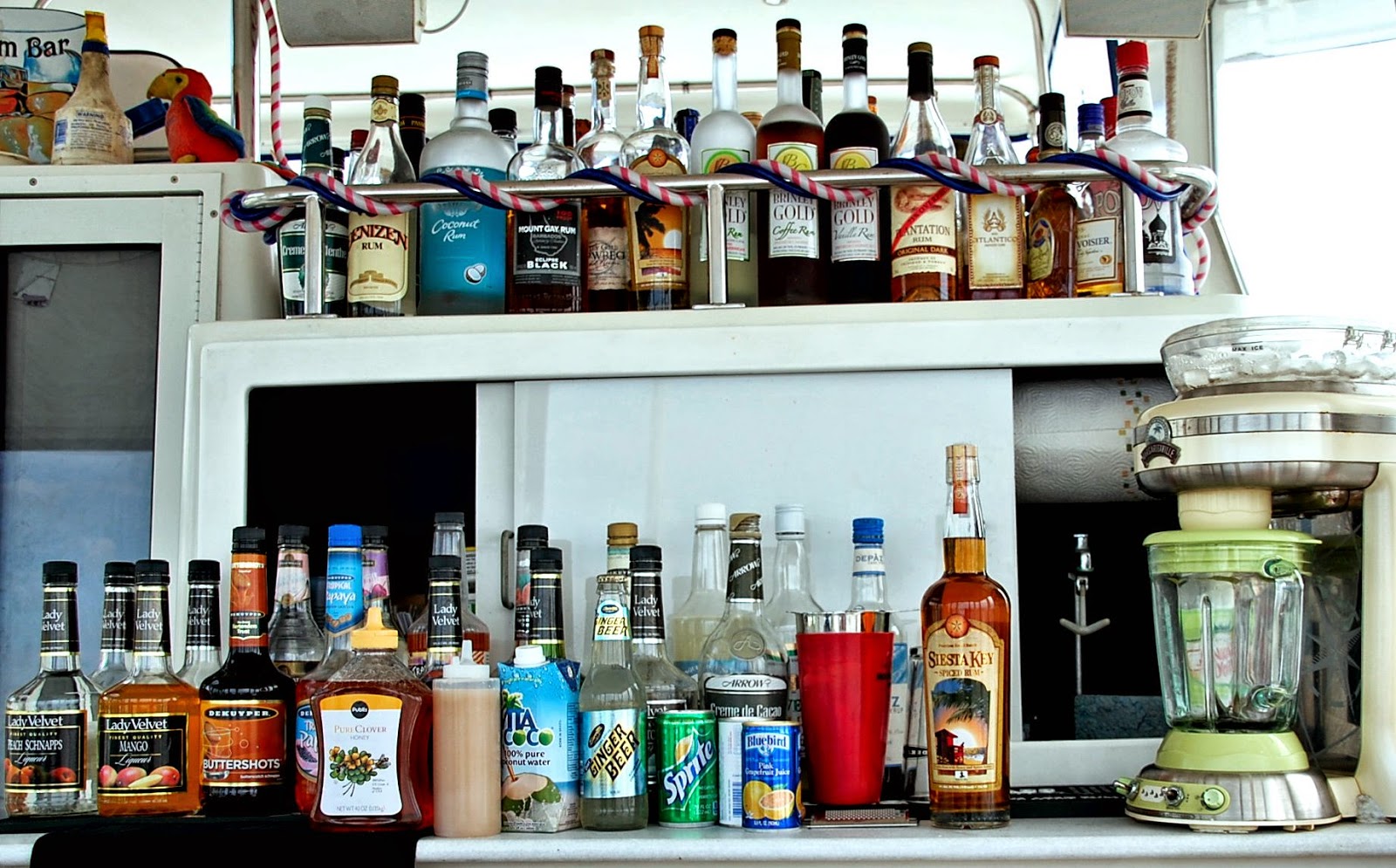 "Certain congeners are also thought to cause more unpleasant hangovers, though experiments with animal models have shown that fusel oil – a congener found in whiskey – may actually alleviate the after-effects of heavy drinking, contrary to common belief."   Some rum producers spend a lot of time removing the fusel oils from rums, and others don't.  It is a belief that the fusel oil adds flavor to the mix by people in some circles.    ;o)
Posted by Bahama Bob's Rumstyles at 7:00 AM No comments: