Oh for the Taste of a Good Daiquiri 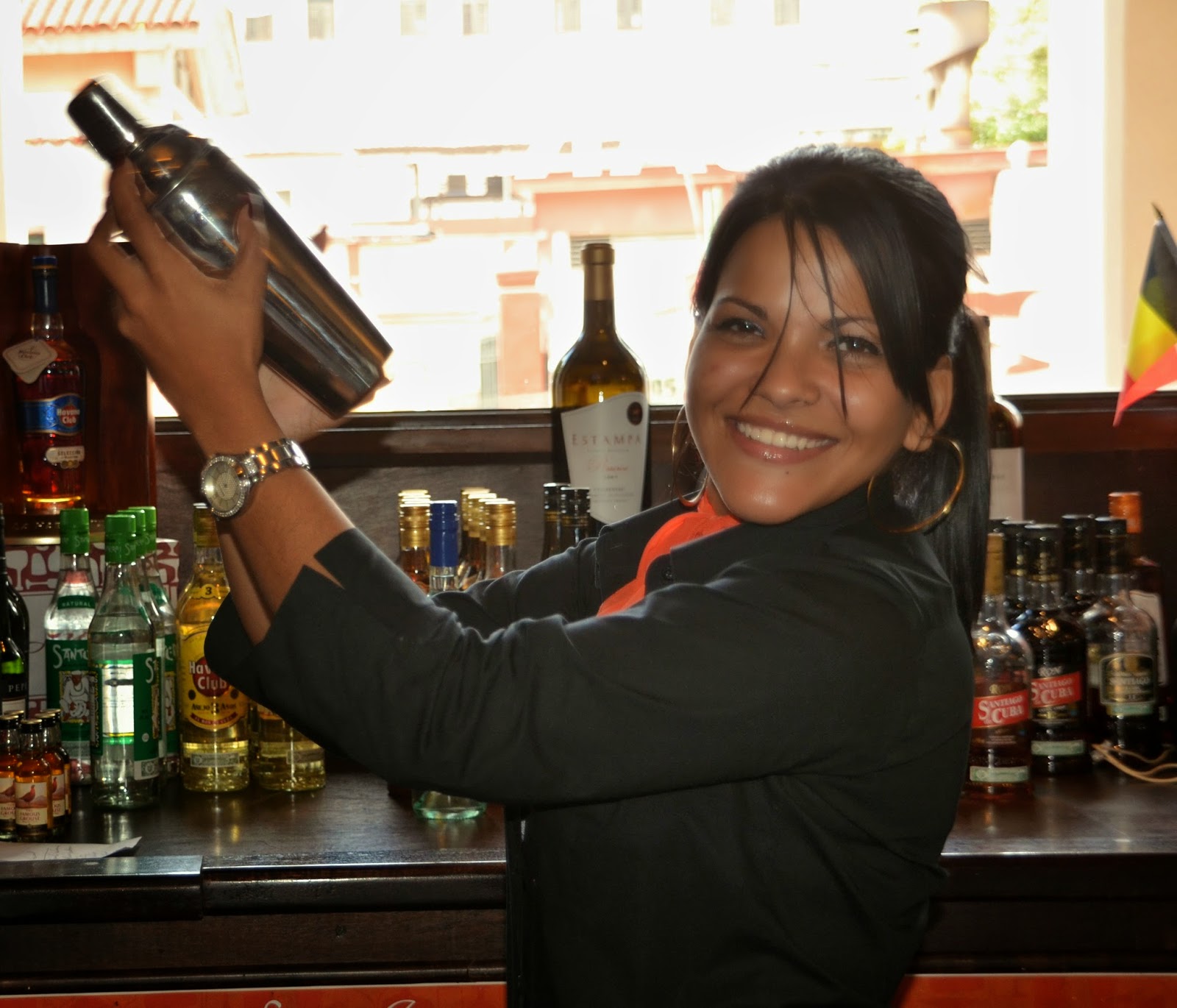 The Daiquiri is said to have been invented by Jennings Cox, an American mining engineer, living in Cuba at the time of the Spanish-American War. The name “Daiquiri” is from a beach near Santiago de Cuba. The drink was originally served in a tall glass packed with iced cubes, something strong, something weak something sour and something sweet was the recipe.   It was a really easy recipe of fresh lime juice, sugar, rum and ice. This is to this day one of my favorite cocktails when I'm in a bar that really knows how to make them.   El Floridita and Sloppy Joe's in Havana make some of the best I have ever enjoyed.  The drink was available only in Cuba until 1909,  U.S. Navy medical officer, Admiral Lucius W. Johnson, introduced it to the Army and Navy Club in Washington, D.C..  Over the next two decades the cocktail gained popularity here in the states.

The Daiquiri has taken many turns over the years, but it was changed by Constante Ribalaigua in the 1930's with the addition of finely shaved ice and stirring with a mixer that resembles on that was found in an American soda shoppe of the time.  This was the advent of the "Frozen Daiquiri" and the beginning of a set of legendary daiquiri's from the El Floridita.  One of the more famous ones was the "Papa Dobles" Constante created for "Papa" Hemingway, where he removed the sugar and doubled the rum to suit Hemingway's taste. 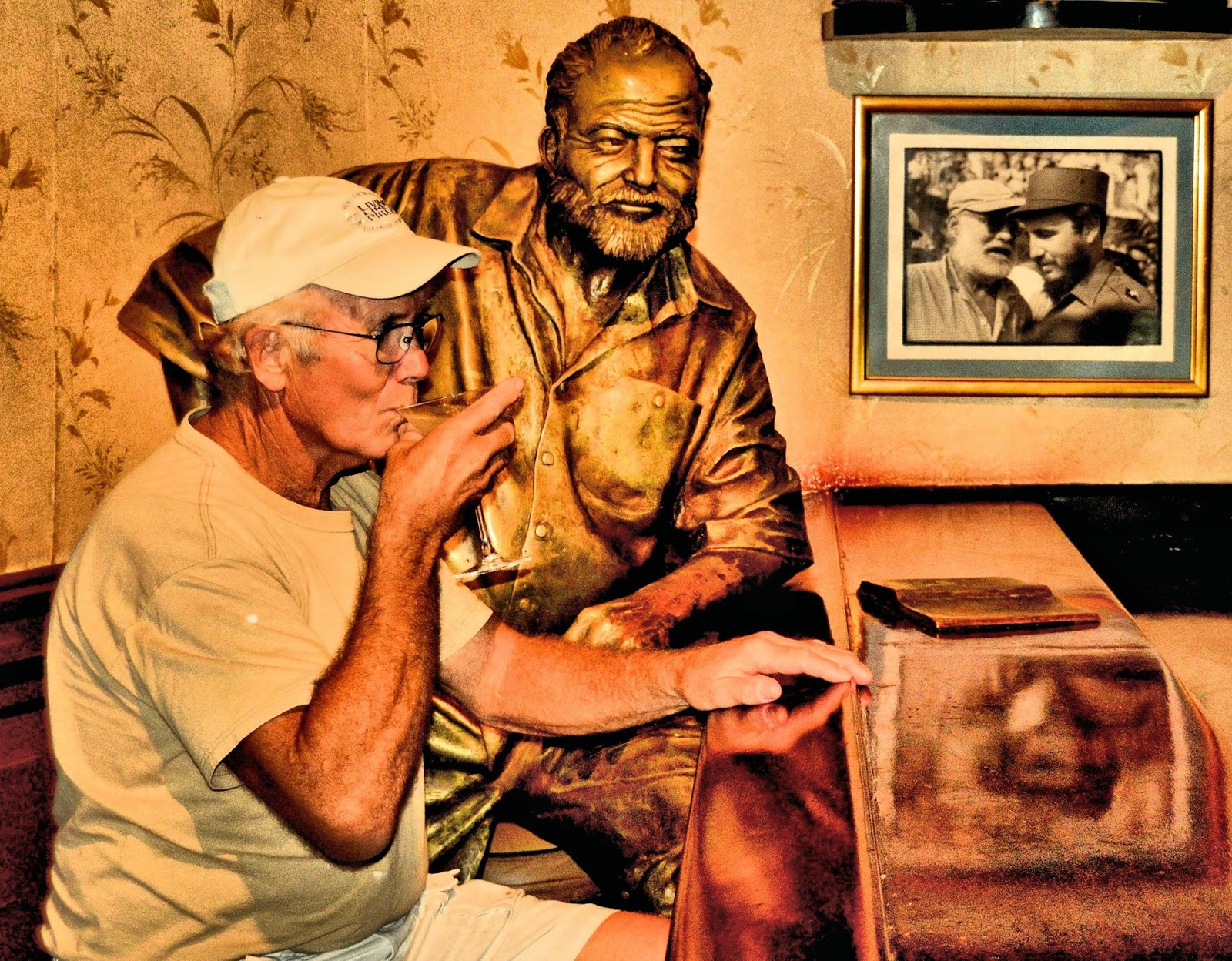 A favorite of President John F. Kennedy and  Earnest Hemingway, the daiquiri became increasingly popular in the 1940′s with wartime rationing of whiskey and vodka made them hard to come by.  Franklin Roosevelt’s “Good Neighbor Policy,” opened up travel, relations and trade with Cuba, Latin America, and the Caribbean, making rum readily available.
Today there are a lot of "slushie" machine "daiquiri's" out there, but only a few can still create the fine taste and texture of an original daiquiri.   Take the time to mix on at home, it is one of the simplest of cocktails.  Whether you make it frozen, chilled or on the rocks, it is a classic and flavorful rum cocktail that never goes out of favor with people that drink them.  ;o)
Posted by Bahama Bob's Rumstyles at 7:00 AM No comments: