What Did We Learn from Prohibition? 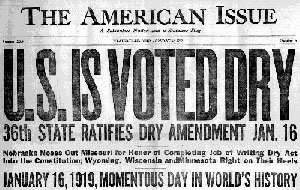 The year before the Volstead Act became law, it was estimated by the 1930 Prohibition Commissioner, that the average drinking American spent $17 per year on alcoholic beverages.    By 1930, because enforcement diminished the supply, this had increased to $35 per year (there was no inflation in this period), resulting in an illegal alcohol beverage industry that made an average of $3 billion per year in illegal untaxed income. 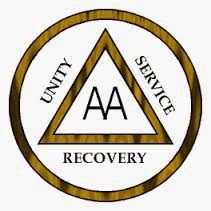 Heavy drinkers and alcoholics were among the most affected parties during prohibition. Those who were determined to find liquor could still do so, but those who saw their drinking habits as destructive typically had difficulty in finding the help they sought. The self-help societies had withered away along with the alcohol industry and in 1935 a new self-help group was founded: Alcoholics Anonymous (AA)." 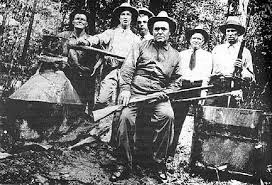 "Prohibition had a notable effect on the alcohol brewing industry in the United States. When Prohibition ended, only half the breweries that previously existed reopened. Wine historians also note Prohibition destroyed what was a fledgling wine industry in the United States. Productive wine quality grape vines were replaced by lower quality vines growing thicker skinned grapes that could be more easily transported. Much of the institutional knowledge was also lost as winemakers either immigrated to other wine producing countries or left the business altogether.   Distilled spirits became more popular during Prohibition, and because of its higher alcohol content in comparison to fermented wine and beer, mixing and watering down the hard alcohol also became common. " 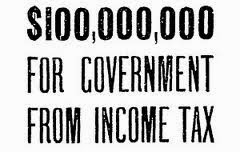 Let me see if I have this right, Wed took the price of $17.00 per year as the cost of drinking to $35.00, the taxes on nearly $3 Billion in illegal liquor sales.  Maybe the good thing was the emergence of Alcoholics Anonymous, that is about it.
The real benefit came to the alcohol industry where they learned to water down distilled spirits.   The state of the art institutional knowledge in the wine industry was lost as vintners move away to other countries where wine was legal. 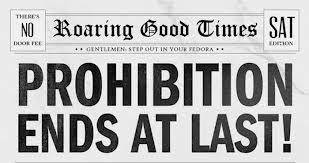 Funny thing about prohibition is that you really can not ban things that the American public really wants, because they will become criminals and go under ground and get them any way.  All that happens is the increase in police costs to enforce an unpopular law and the loss of tax revenue from it.  It seems to be a double loss that we as a country still haven't gotten a grasp upon to this day.

Posted by Bahama Bob's Rumstyles at 7:32 AM No comments: