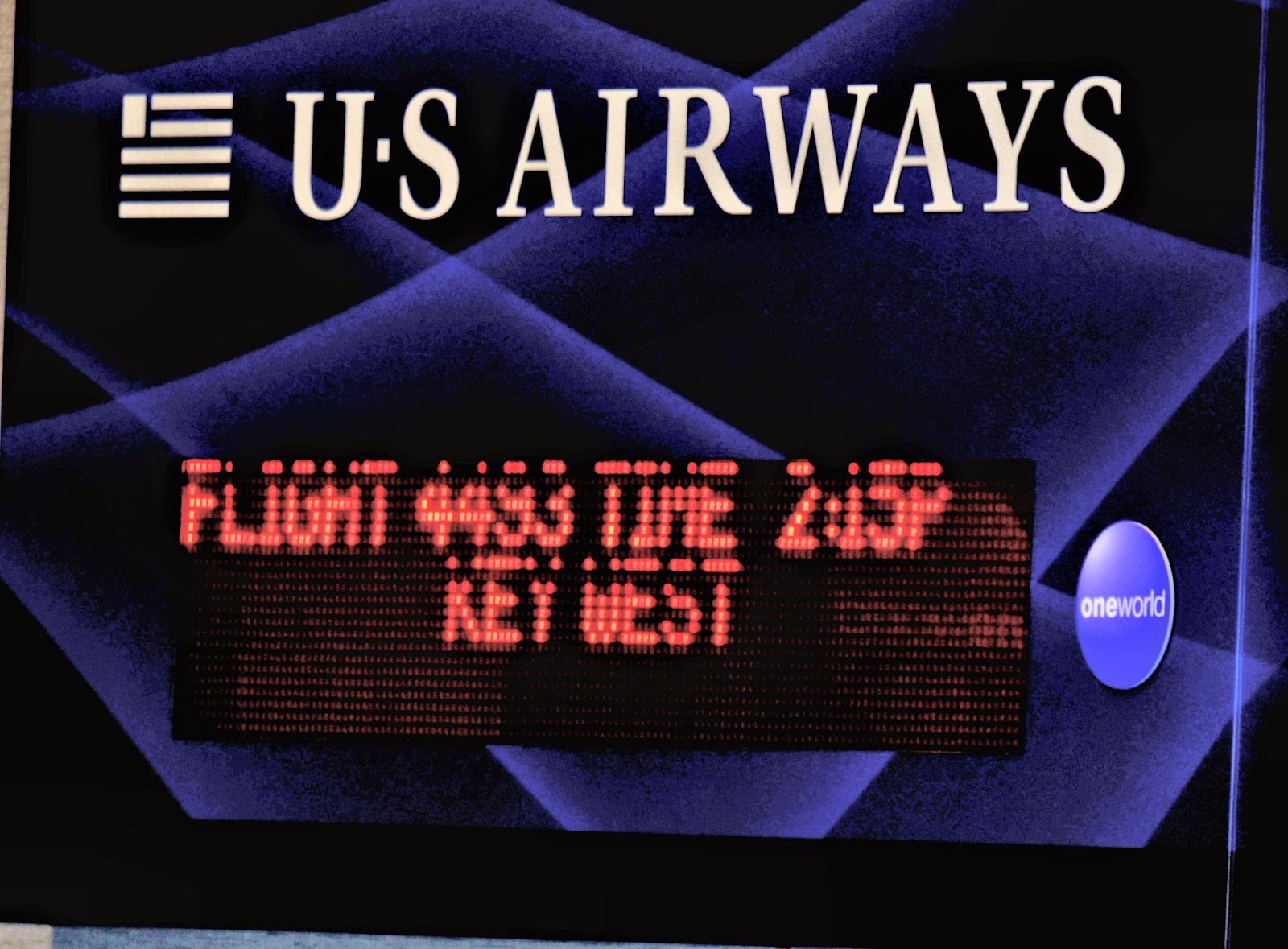 There are a lot of things that we usually assume to be because that is just how it happens most of the time.  Once in a while because of things that happen elsewhere our world is DELAYED!!!  Today is just one of those days where the ice and snow in Connecticut has delayed the departure of the plane, meaning it, will be late arriving in Charlotte, causing us to be an hour plus late in our arrival into Key West.  The domino effect, which brings me to the point of this story.

We are always looking for the cause or someone to blame for our problems, when we should be looking for ways to fix that problem.  Ranting and raving about being delayed because of bad weather in Connecticut will not get you home any sooner, plus it would be a lot easier on the rest of us not having to listen to all of that noise.   By spending my time during the delay writing this blog will in effect give me that hour back when I do get home. 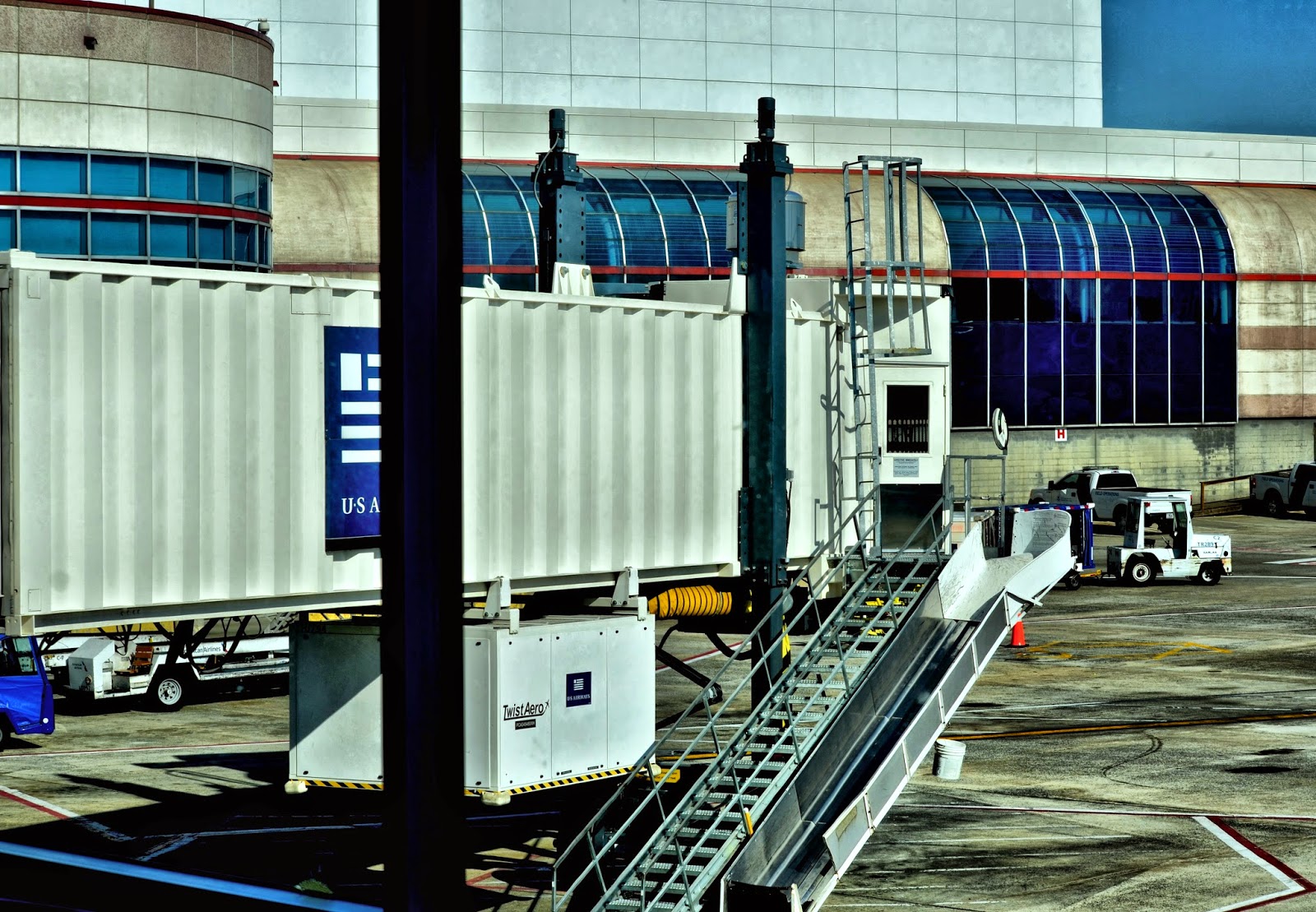 I love all the noise that people in the airports make when things don't go their way, if as much effort would be spent fixing the problems caused by a delay, life would be so much better for all involved.   There is nothing that can be done to bring the plane on line any sooner, but you have the option of spending the delay time in a productive way instead of screaming, their problems would be so much easier to solve.  Remember that you have little or no control over these delays, but you do have control of your mind and your ability to make better use of these times instead of making those around you miserable just because you didn't get your way.

This delay is just about over, the ticket agent has just called the flight and I got this blog written with time to spare.  Just think, I don't have to worry about it when I get home because I used this delay time in a useful way.  ;o)