Sharing a Close History, but Broken Up for Over 50 Years 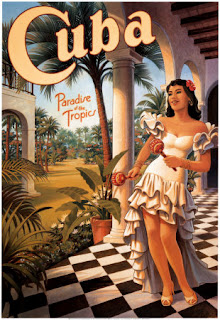 The United States has so many years of shared history with Cuba, but we just can't seem to bet it back together.  Even though there is a lot of rhetoric flying around right now and a lot of people in both countries that would like to see a normalization of relations, it a year and a half after the announcement that relations were being renewed and basically we have the same old separation.  There is no freedom of travel between the countries despite what you are hearing in the press.   It still takes special and expensive permits for very specific reasons other than tourism to visit.

“The United States and Cuba, with their close proximity and shared history as European colonies, have been intertwined for centuries. However, after roughly two generations of U.S. embargoes against Cuba, few can remember a time when Americans and Cubans could travel back and forth freely and easily to explore their shared connections.”   As neighbors, the U.S and Cuba once enjoyed a close relationship, Both participated in trans-Atlantic trade before and after the American Revolution. As early as 1820, Thomas Jefferson wrote that Cuba would be “the most interesting addition which could ever be made to our system of States.” Cuba became a territory of the United States in 1898 for four years, after the U.S. defeated the Spanish in the Spanish-American War.    In 1902, the island officially gained its independence, although the Platt Amendment gave the U.S. the right to intervene in Cuban affairs.   In 1934, the U.S. officially relinquished its right to intervene in Cuban affairs and even made changes to its own economic policy to favor trade with Cuba above other countries. 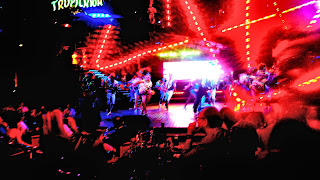 Cuba became a popular destination for American tourists, who poured into the country on Pan American Airlines flights, enjoyed spectacular productions at the Tropicana, and tried their luck at the island’s many casinos. 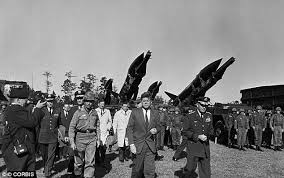 In 1959 this all changed, between the revolution, the failed Bay of Pigs invasion and the Cuban Missile Crisis, relations were at an all time low.  This bitterness has lasted more that fifty years and it is time to get back to normal. 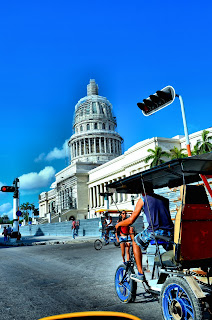 I'm looking to the day when I can jump on my boat and take the 90 mile cruise to Marina Hemingway and check in like I can into the Bahamas and when my stay is done, cruise home and check back into the United States at Customs.  I'm hoping that the politicians that are so worried about elections start working on completing the task of normalizing our relations with Cuba.
Posted by Bahama Bob's Rumstyles at 5:37 AM No comments: