New Study Concludes that More Alcoholic Beverages are Consumed in the Keys Than in Any Other Florida County --- Really? 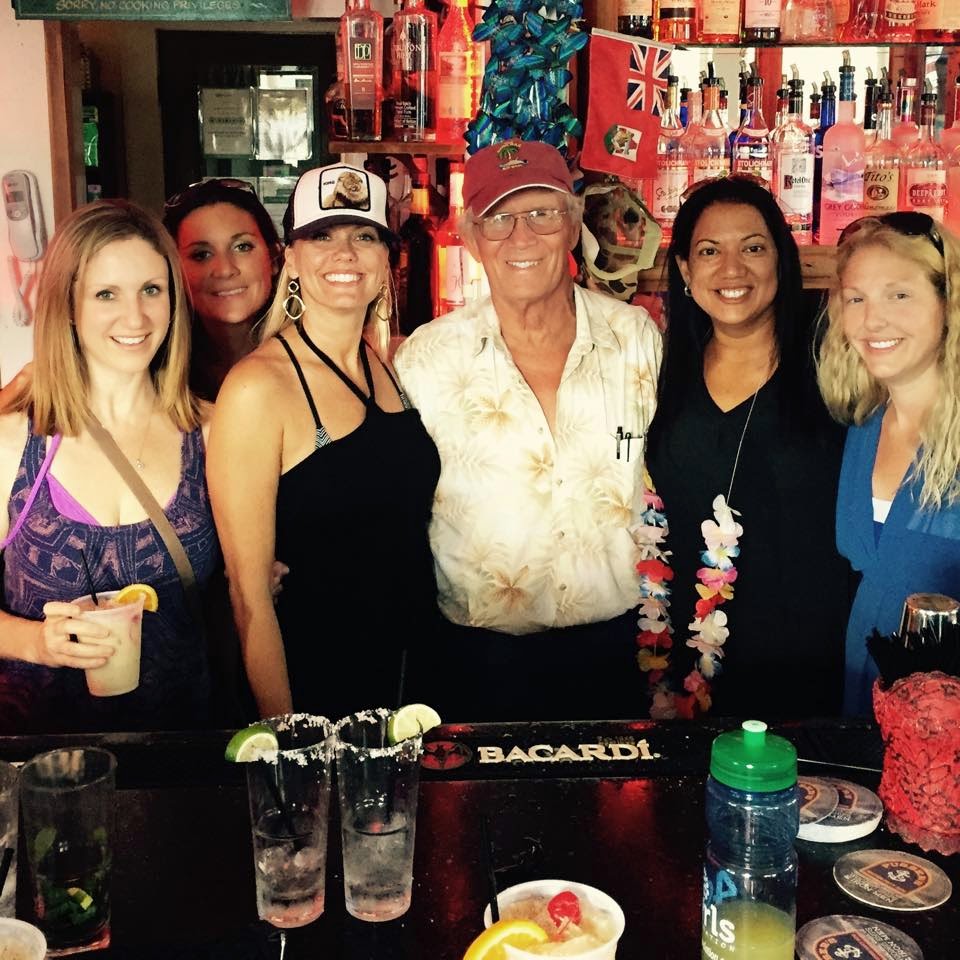 Guess What, Key West is a two by five mile island that has 350 bars, thousand and thousands of tourists every day, what else would you expect?   I really have to question these stats a little bit, but we here in the keys do have a lot more quality recreational time year round that most places and a good day on the water without a cocktail or two would not happen. 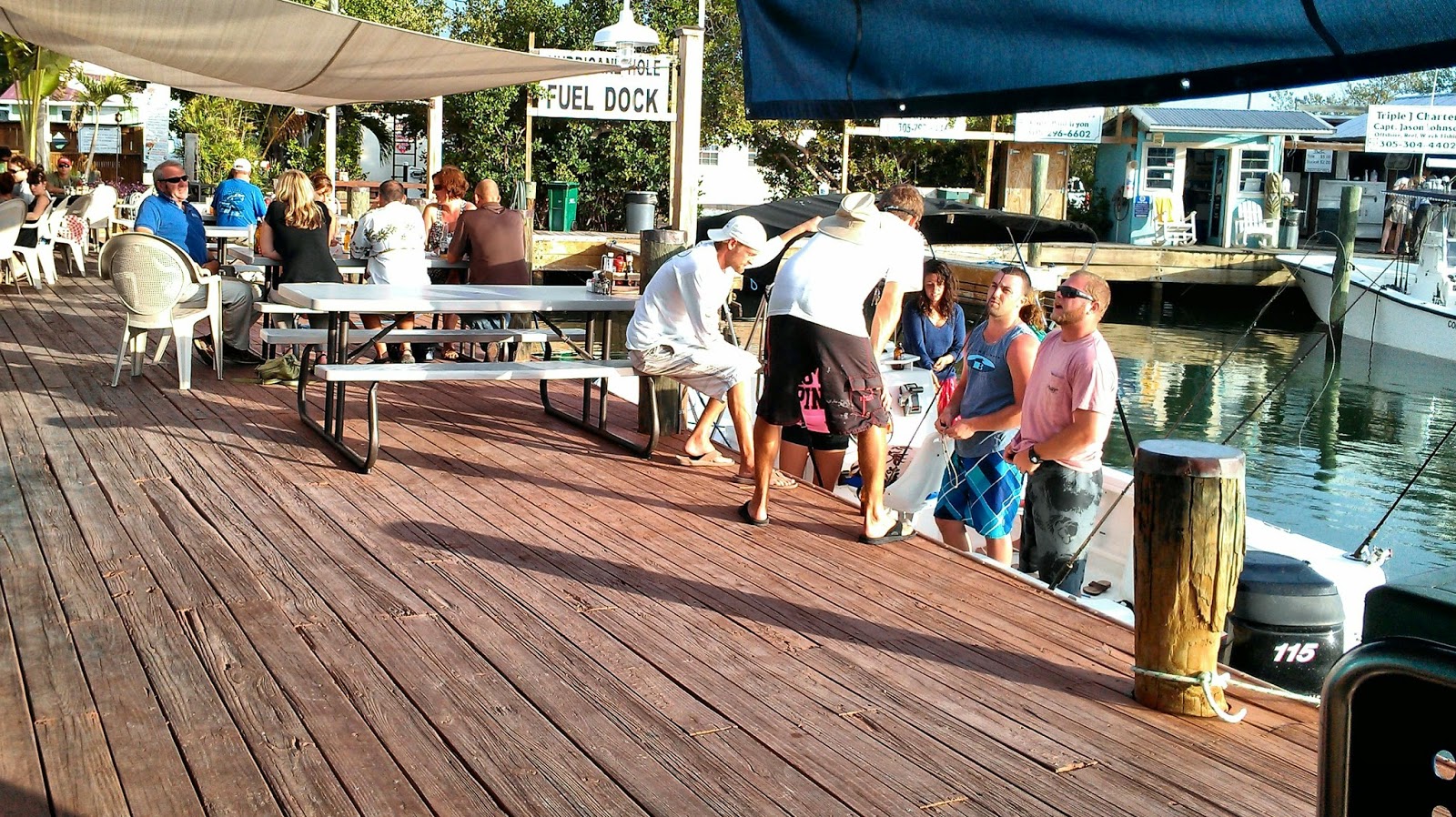 The fact that the majority of the people that live in the keys are in the service industry also is a big part of the why of this.   The majority of the places where locals gather serve at least beer and wine, and the most do serve spirits.  The Keys also have a large over 55 population of semi and retired people that have a tendency to have a few more cocktails a day than working people in general.
These islands are no stranger to alcoholic beverages,  a survey released this month by the University of Washington shows locals are drinking at higher rates than our Miami neighbors, or any other Florida county for that matter.   The nationwide study compared data collected from 2005 to 2012 by surveying residents in their home county on alcohol consumption. 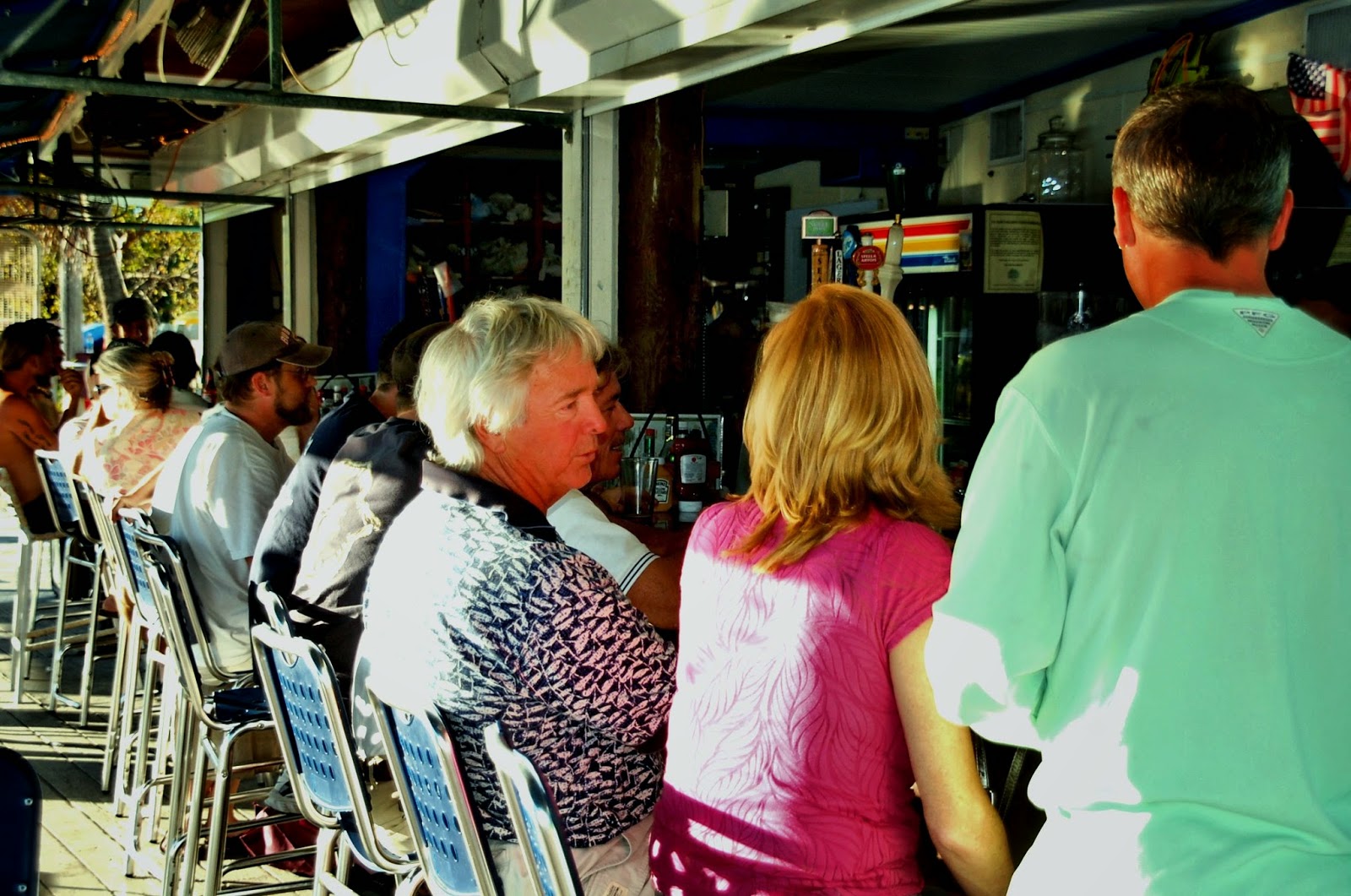 In an email, the study's lead author, Dr. Ali Mokdad, said the fact that the Florida Keys are a tourist destination makes alcohol much more readily available. That, he says, increases the likelihood that residents will drink at higher rates.
"It would have an impact on intake," he said. "More outlets yields more consumption for locals."
A server at a Key Largo establishment said he's not surprised that locals are tossing back a few more than their fellow Floridians.
"It's what everybody likes to do here," said Jeremiah Spelas, a server at Skipper's Dockside. "It goes hand in hand with boating and fishing."
The study also included data for heavy or so-called binge drinkers.     Heavy drinking in the United States -- defined by the Centers for Disease Control and Prevention as two drinks a day for men and one for woman over the course of a month -- has increased sharply, up 17.2 percent since 2005. Nationwide, women showed a much faster escalation in binge drinking than men, with rates rising 17.5 percent between 2005 and 2012. Men, on the other hand, saw binge drinking rates increase almost 5 percent.   According to the CDC, five drinks in one sitting for men at some point in the last month qualifies as binge drinking. That number of drinks for women is four.   Monroe County posted the highest levels of binge drinking among Florida's 67 counties, which included 25 percent of residents, according to the study. 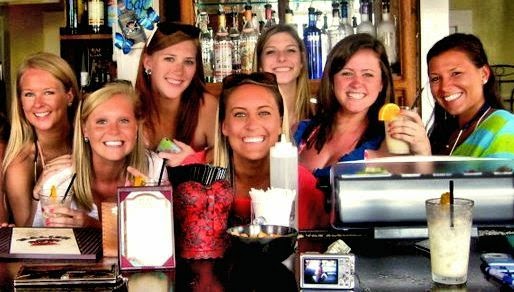 "Many locals who drink that much on a weekly basis but would not consider themselves a binge drinker," Spelas said.  In 2012, 8.2 percent of all Americans were considered heavy drinkers (14 percent in Monroe County) and 18.3 percent were binge drinkers, the study found. Madison County, Idaho, had the lowest levels of binge drinking in 2012, while Menominee, Wisc., had the highest rates of binge drinking.
I guess that if I had to sum it all up, I's just say "Yup".