Rums of the "Spanish Style" of Rum Making

Mixability is helping the Spanish-style spirit to a renaissance. Lucy Britner explores the background


Spanish Settlers brought with them to rum’s heartland their knowledge and love of brandy and sherry. So rum-making Spanish style is sometimes influenced by the solera system of maturation. It is also largely centred around South and Central America.

Diplomatico marketing manager Javier Herrera Toral describes Spanish-style rum as ‘smooth’. He adds: “Basically, most of the rums with this origin are easy-going, with a smooth palate and are easy to sip.”
Several places are important to the history of Spanish-style rums, which came into their own in the 19th and 20th centuries. Spaniard Don Juan Serrallés imported a still to Puerto Rico in 1865 and Spanish drinkers back home enjoyed the Rom Barrilito brand, as did some Americans. The commercial stage was set, though some boast production before 1865.
Venezuela is a key country for Spanish-style rums and Santa Teresa claims to be the oldest rum brand registered there – its 1796 expression carries the year of the hacienda’s incorporation. 1796 makes use of the solera system and today the company also has a social program called Project Alcatraz that aims to rehabilitate gangland criminals. 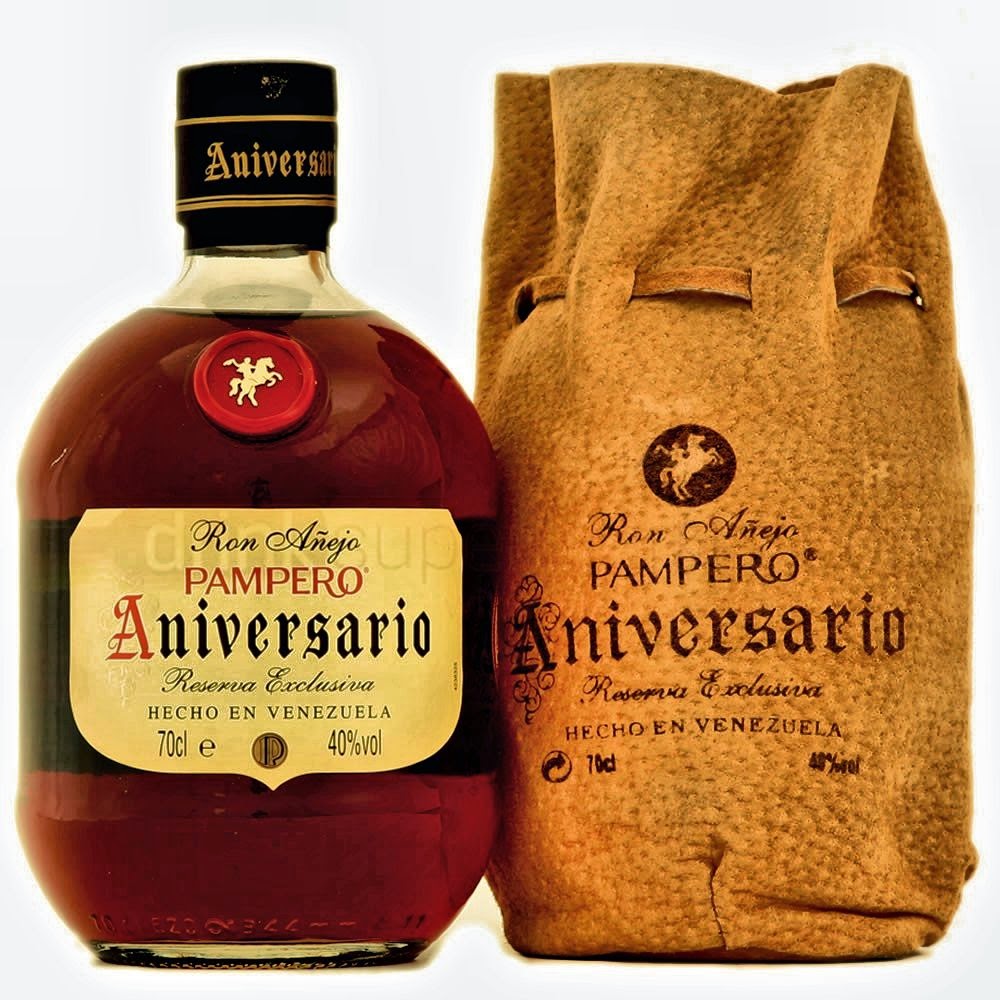 Diageo looks after two Venezuelan, non-solera rums – Cacique and Pampero.   Cacique – meaning ‘chief of the tribe’ in Spanish – has been around since 1959.   Pampero is slightly older, having been launched in 1938.    Both count Venezuela and Spain as their key markets and Pampero is also big in Italy.   Also in Venezuela is Diplomatico, which doesn’t employ the solera system but does make use of Spanish drinking habits.
Toral says: “All the rums blended in Diplomatico are aged separately until they achieve their optimum age. The first ageing is always done in 180-litre American white oak barrels, which were used first to age bourbon or Scotch. Some of our rums are aged in a second stage in Spanish sherry and Pedro Ximenez barrels. Blending is the last stage.”

Heading north, Nicaragua is home to Flor de Cana – Spanish for ‘sugar cane flower’. According to the brand, the first distillery was built at the San Antonio Sugar Mill in Chichigalpa, Nicaragua, in 1890. In 1937, an independent company was founded within the plantation called Compañía Licorera de Nicaragua and it launched the brand Flor de Caña in that year. The company describes its ageing process as a “unique slow-ageing method” in American oak barrels and the brand does not use the solera system. In summer last year, the brand revamped its packaging to pay closer attention to its heritage and age statements.
Further north, Guatemala was better known for coffee until commercial distillers became established in about 1914. The 20th century also saw the creation of Industria Licoreras de Guatamala, the company which makes the Botran brand and Diageo joint venture Zacapa. It’s a massive operation. Zacapa is known for its maturation at high altitude in what is called the House Above the Clouds and the solera system is employed, creating a blend of old and new rums in the same way that many Spanish brandies are produced.

With his eye on the prize, Spanish emigrant Don Facundo Bacardi bought a distillery in Santiago (Cuba) in 1862. He was the pioneer of dry, light Cuban rum. In the words of Dave Broom: “You could call it a Spanish style – but I wouldn’t advise it in front of a Cuban distiller”,  Wise words. Havana Club set up shop in 1878 and the rest, as they say, is history.